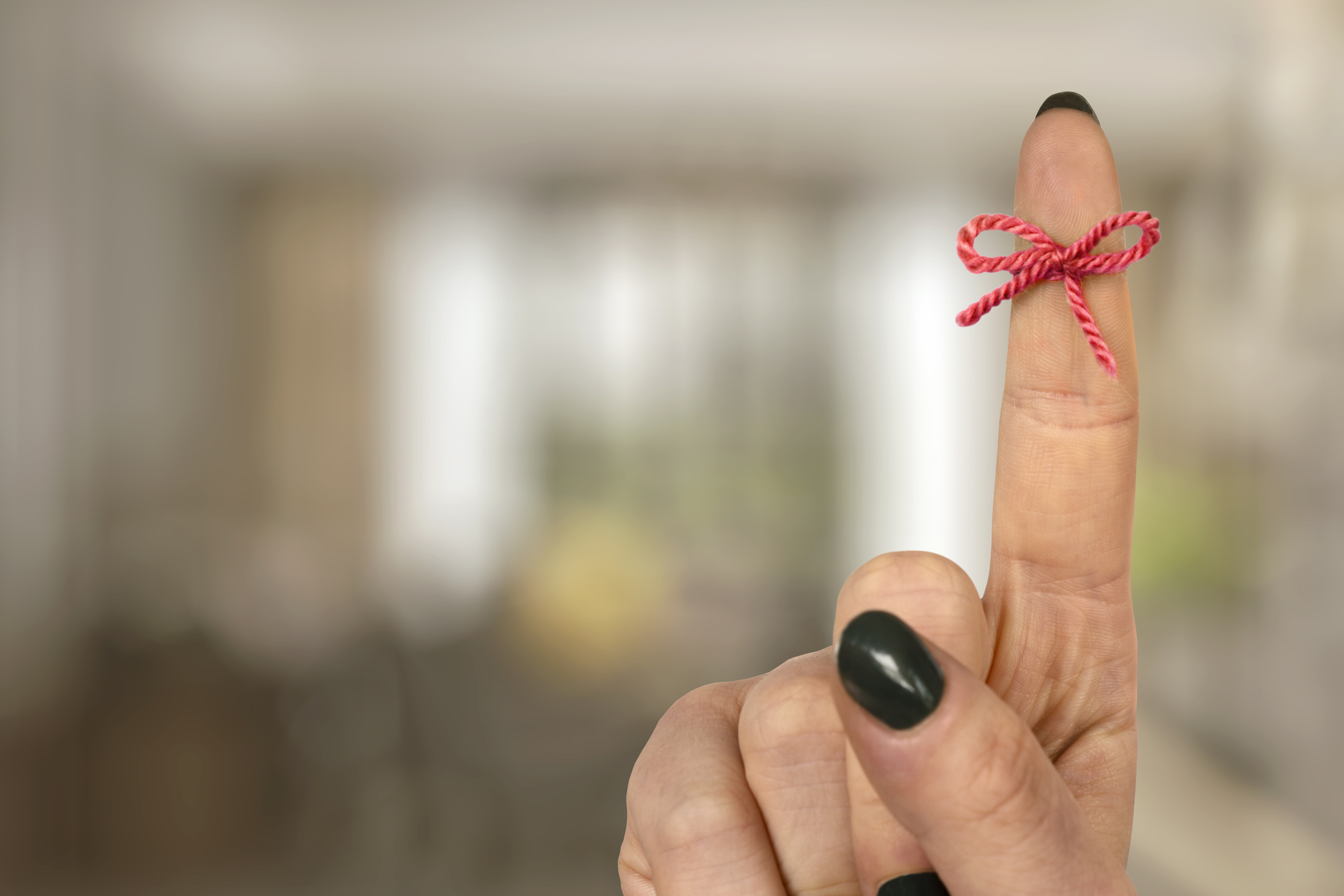 Melatonin has been experiencing a renaissance, so to speak. If you thought it was just for sleep, think again. The Cleveland Clinic says it has potential as a COVID-19 treatment and research found it could help fight several cancers. Now the hormone may add another notch to its belt, this time for saving your memory.

Preventing Alzheimer’s disease has become the holy grail of medicine. And it’s easy to see why when you consider that by the age of 65 one in 10 people will be diagnosed with the disease, yet a cure is still out of sight.

Now, however, thanks to researchers at Tokyo Medical and Dental University in Japan there may be a simple, effective and safe way to promote the formation of your long-term memories. It’s one they say could eventually be used to reduce the severity of Mild Cognitive Impairment that kicks off Alzheimer’s and prevent its progression to the disease down the road.

A supplement for better sleep

Melatonin, the supplement many of us use to get a better night’s rest could become key to keeping your memories intact. A Japanese study found that melatonin and two of its metabolites help memories stick around in the brain and can shield mice, and potentially people, from cognitive decline.

To determine this, the researchers used a common memory test in mice that leverages their natural tendency to examine unfamiliar objects. Basically, if mice remember seeing an object before, they’re not that interested the second time around. But if an object seems new to them, they’ll spend more time checking it out.

To test their hypothesis, after familiarizing the mice with objects, they gave them doses of melatonin and the two metabolites 1 hour later. Then, they tested their memory the next day. And the results were not just promising but inspiring, including:

All in all, the team says this research has shown that melatonin and its metabolites have the power to promote the formation of long-term memories and protect against cognitive decline in mice — a finding they expect could also translate to people.

Improve your sleep while supporting your cognition

So it seems like adding melatonin to your daily regimen could be a win-win, helping you get better sleep, while also providing support for your memory and cognitive abilities.

If you haven’t taken the sleep already, you might want to start with one to two milligrams before bed and work your way up to five if needed.

Just remember that the maximum recommended dose is 10 mg at bedtime.

How Much Melatonin Should You Really Be Taking? — Sleep.org