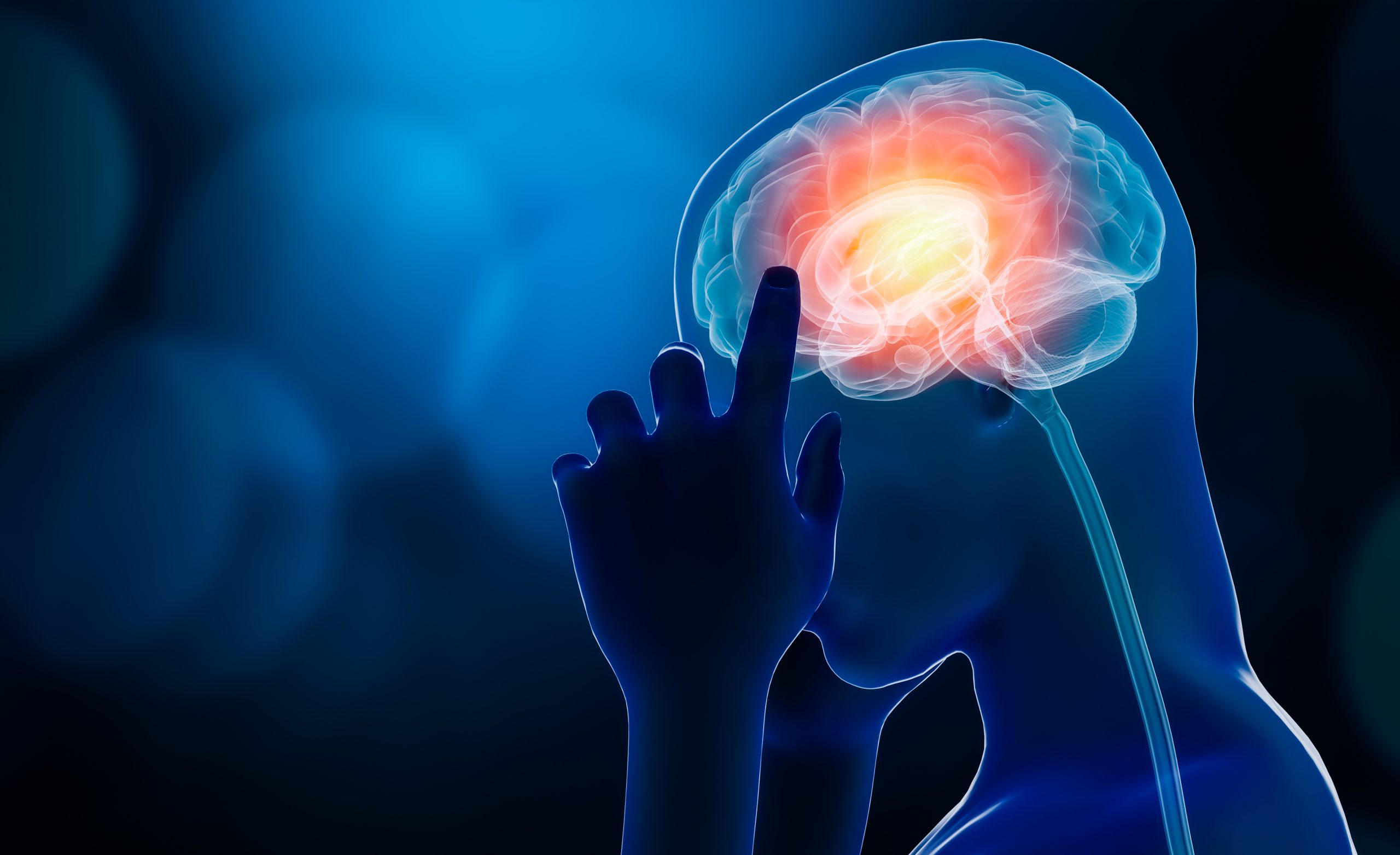 Statistics show that more than 91.5 million Americans have suffered a COVID-19 infection.

And as the virus has made its way through the population, it’s left much in its wake, including the possibility of a silent wave of Parkinson’s,  a propensity to trigger type 1 diabetes and an odd link to people with certain blood types.

Up to 80 percent higher risk

According to research from a team of scientists at Case Western Reserve University, COVID-19 actually makes older people significantly more prone to developing Alzheimer’s within just one year after infection.

“The factors that play into the development of Alzheimer’s disease have been poorly understood, but two pieces considered important are prior infections, especially viral infections, and inflammation,” said Pamela Davis, Distinguished University Professor and The Arline H. and Curtis F. Garvin Research Professor at the Case Western Reserve School of Medicine, the study’s coauthor.

And that link Prof. Davis cites, between viral infections and Alzheimer’s, is pretty solid. Research has known that the Epstein-Barr virus — and other viruses in the herpesvirus family — have been found to double the risk for dementia.

“Since infection with SARS-CoV2 has been associated with central nervous system abnormalities including inflammation, we wanted to test whether, even in the short term, COVID could lead to increased diagnoses,” she said.

To be sure, the team analyzed the health records of 6.2 million American seniors, dividing them into two groups — those who had received a COVID diagnosis and those who hadn’t contracted the virus.

To keep things on an even footing, neither group had any history of Alzheimer’s.

And the results were frightening…

The research showed that people over the age of 65 who were infected with COVID-19 had a substantially higher risk of ending up with Alzheimer’s in just one year’s time — 50 to 80 percent higher, to be exact, than someone who had never had COVID.

The highest risk was for women who were at least 85 years old at the time of their COVID infection.

“If this increase in new diagnoses of Alzheimer’s disease is sustained, the wave of patients with a disease currently without a cure will be substantial, and could further strain our long-term care resources,” Davis said.

“Alzheimer’s disease is a serious and challenging disease, and we thought we had turned some of the tide on it by reducing general risk factors such as hypertension, heart disease, obesity and a sedentary lifestyle. Now, so many people in the U.S. have had COVID and the long-term consequences of COVID are still emerging. It is important to continue to monitor the impact of this disease on future disability.”

Fighting back inflammation to fight back dementia

The researchers say it is unclear whether COVID-19 triggers new development of Alzheimer’s disease or accelerates its emergence. What is clear is they suspect inflammation to be the trigger.

And the link between inflammation and Alzheimer’s is longstanding. Previous research has indicated that out of three hallmark signs of Alzheimer’s in the brain — the depositing of beta‐amyloid peptides in the space around a person’s neurons; the buildup of proteins inside neurons; and neuroinflammation — the inflammation was most likely the instigator leading to disease progression.

The first is to optimize your vitamin D levels since research has shown that the vitamin speeds the transition from pro-inflammatory to the anti-inflammatory phase of immune cells.

Omega-3s from fish oil have also been found to dampen inflammation in COVID-19 patients.

You also might consider using CBD, which researchers have tested against COVID due to its anti-inflammatory properties.