Home » The oil that cooks up Alzheimer’s 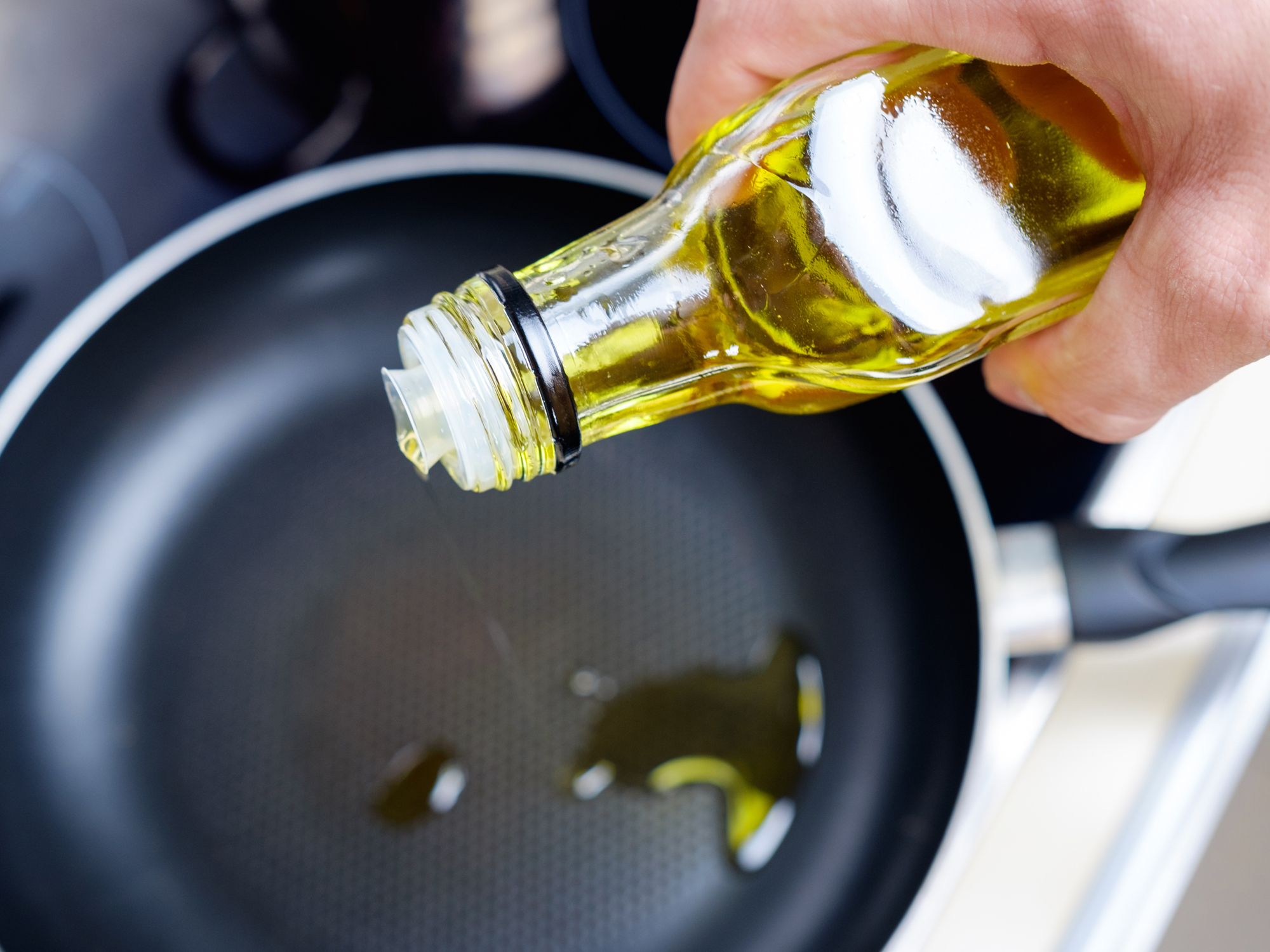 When it comes to choosing a healthy cooking oil, there’s one oil that’s easy to get confused about — canola oil.

Should you embrace canola oil or avoid it?

Well, there are studies that show canola oil lowers LDL (bad) cholesterol levels better than olive oil. That’s why, you may hear that it’s better for your heart health. Of course, LDL levels aren’t as critical to your heart health as you’ve been led to believe. It’s really more important to have a healthy HDL/LDL ratio — something that olive oil can give you according to many studies.

It’s a highly processed oil that contains small doses of a toxic substance called hexane, a chemical derived from petroleum used in the oil extraction process. It’s often partially hydrogenated (and you know how bad hydrogenated oils are for your health). And if you prefer to avoid GMOs, you’ll have a hard time doing that if you’re using canola oil, since 90 percent of North American canola crops are genetically modified.

But if you still need some sound science to sway you one way or the other on canola oil, the latest research from Temple University should do the trick…

It points to a connection between canola and a devastating brain disease… Alzheimer’s.

Canola’s bad for your brain

Researchers from Temple University recently performed a study to see what impact (if any) canola has on Alzheimer’s disease.

The study was performed on mice who were bred to develop rodent version of Alzheimer’s disease. When the mice were young (before they developed any signs of Alzheimer’s), researchers split them into two groups. One group received a normal diet and the other group received a diet supplemented with canola oil.

After one year, researchers noticed some alarming things among the mice getting the canola oil:

Interestingly enough, last year, these researchers performed the same study, except with olive oil instead of canola oil. And they got opposite results. The mice fed an olive oil-supplemented diet had improved brain health after a year, including less amyloid beta plaques and better memories.

Since this study was performed on mice, it may be a stretch at this point to say that canola oil causes or worsens Alzheimer’s disease in people. But here’s something hopefully everyone can agree on…

Olive oil is better for your brain than canola.

That may be because highly processed vegetables like canola oil contain a lot of high advanced glycation end products (AGE). AGEs cause oxidative stress and inflammation in your body, and have been linked to a higher risk of Alzheimer’s in previous studies.

So for now, stick to safer oils that support your brain health like: