Home » One thing that trumps a genetic predisposition for longevity 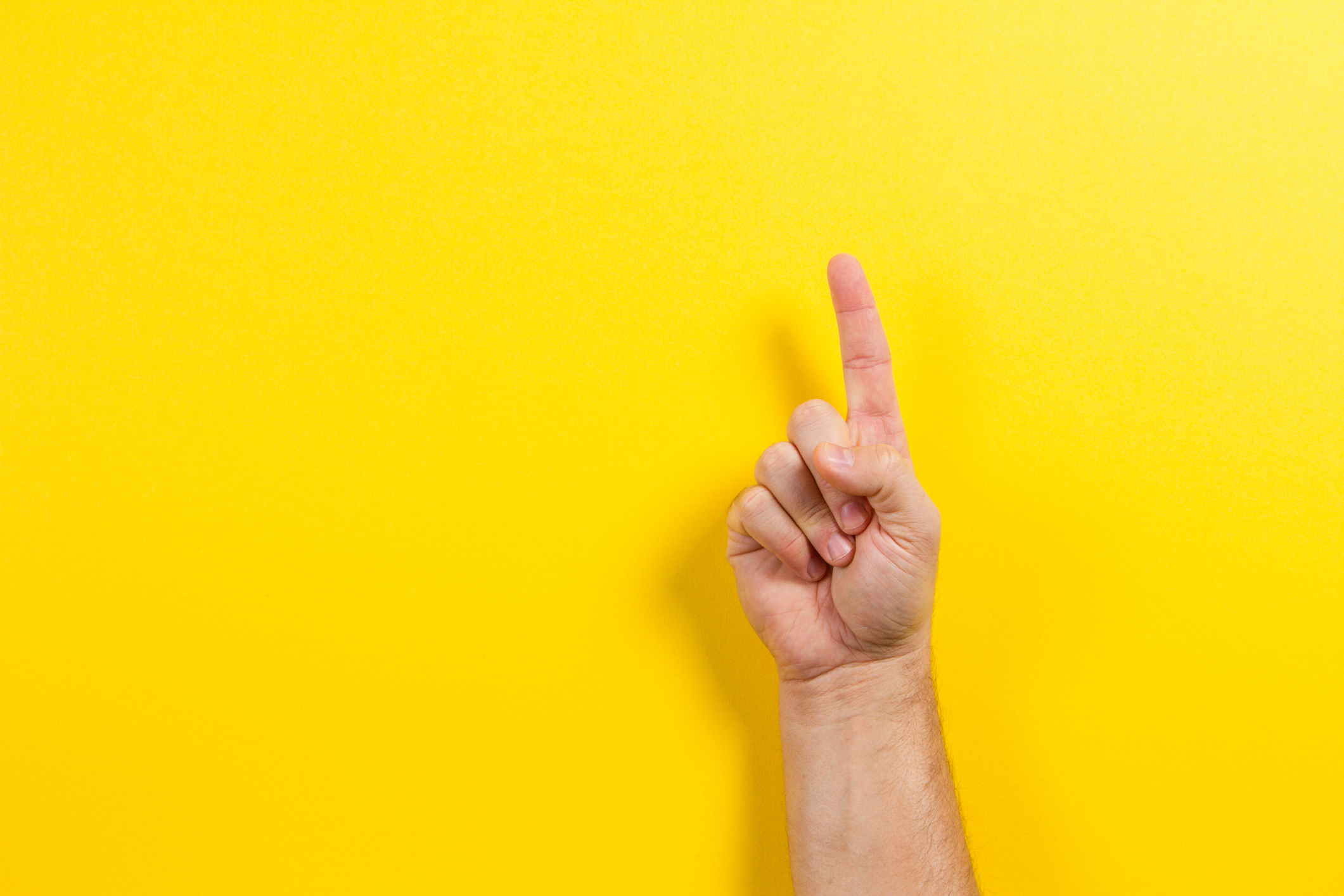 So you think you’ve won the genetic lottery because your parents and grandparents are all long-lived.

After all, every time you see a new doctor, one of the first questions they ask is whether you have a family history of every disease under the sun — further confirming that it’s likely that parents with poor health beget descendants with poor health.

So the opposite surely is true — and much research says it is.

But are genes really the be-all and end-all they’re made out to be when it comes to whether or not you live a long, healthy life?

Or can it be outweighed by the choices you make every day?

Previous research has already provided extensive proof that low levels of physical activity and greater time spent sitting are associated with a higher risk of death.

But what was unknown was whether that risk could trump a genetic predisposition for longevity.

“The goal of this research was to understand whether associations between physical activity and sedentary time with death varied based on different levels of genetic predisposition for longevity,” said lead author Alexander Posis, MPH.

To accomplish that goal, the researchers began measuring the physical activity of almost 5,500 women aged 63 and older in 2012, following them for eight years to determine their mortality risk.

And it all came down to this…

In the game where longer life is the goal, the winner is the one who exercises — good genes or not.

And these associations were consistent among women who had different levels of genetic predisposition for longevity.

In other words, a low genetic risk is no excuse for skipping the gym. And a high genetic risk of dying younger can be beaten by taking the time to exercise.

“Our study showed that, even if you aren’t likely to live long based on your genes, you can still extend your lifespan by engaging in positive lifestyle behaviors such as regular exercise and sitting less,” said senior author Aladdin H. Shadyab, Ph.D. “Conversely, even if your genes predispose you to a long life, remaining physically active is still important to achieve longevity.”

So no matter what your genes say, if you want to live longer, sit less and exercise more.

Choose what works for you and move. In fact, a shockingly minuscule amount of exercise has been shown to boost health and longevity.

Beyond staying active, other researched ways to support a long healthy life include:

Remember, although genetics plays a role in your health risks, it’s nowhere close to the be-all, end-all we’ve hoped for. Instead, the small steps you take every day have the power to help you live a longer, healthier life.