Home » The drink that helps lower breast cancer risk by half 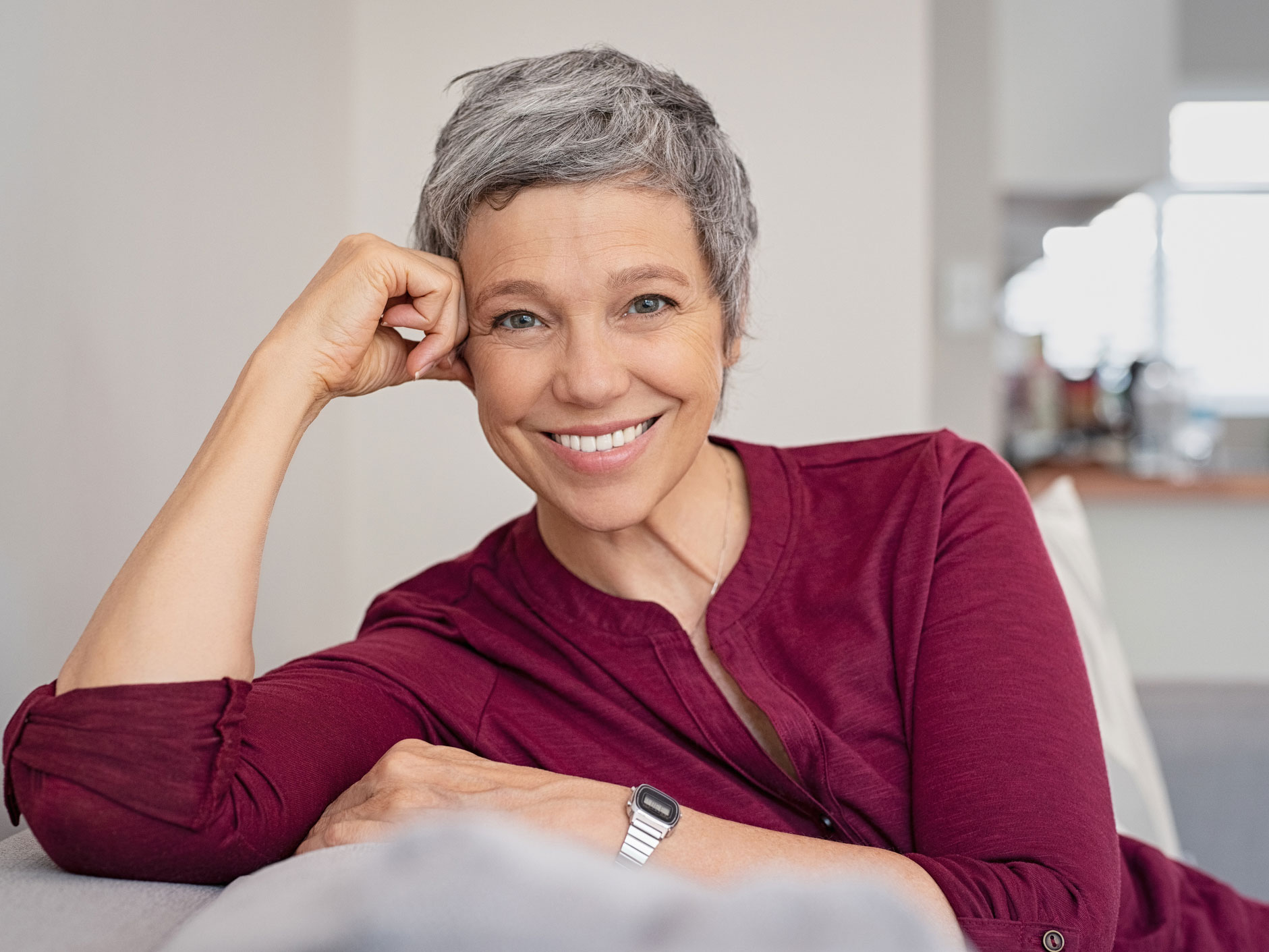 A good friend of mine was diagnosed with breast cancer over 10 years ago and forced to go through not only chemotherapy and radiation, which caused her to lose her hair, deal with extreme nausea and vomiting and suffer horrendous back and neck pain, but also endure a double mastectomy and painful reconstructive procedures.

It’s a nightmare diagnosis all women fear. I know I do, especially after seeing the aftermath first-hand.

It’s also one that can seem to come out of nowhere. That’s because even though a small portion of breast cancers are genetic, a whopping 85 percent of women diagnosed have absolutely no family history.

Luckily, there are a number of ways to lower your risk including:

Now, a new study, published in the journal Anticancer Research, has found one more option for decreasing your risk of ever living the nightmare of breast cancer — and it’s as simple as drinking something you’ll actually enjoy each day.

The secret is oolong tea, a traditional Chinese tea made from the leaves of the Camellia sinensis plant.

And, while green tea has been extensively studied for its power to combat cancer, oolong has been largely ignored previously.

That’s all changed thanks to a research team out of Saint Louis University.

The team examined the effects of oolong extract versus extracts of green, black and dark teas on six different breast cancer cell lines, including triple negative breast cancer cells (a type of cancer that’s immune to many of the common treatments).

And, they found that both green tea and oolong tea stopped the growth of all types of cancer cells.

In fact, the researchers said, “Oolong tea, same as green tea, can induce DNA damage and cleavage, play an inhibitory role in breast cancer cell growth, proliferation and tumorigenesis and [it has] great potential as a chemopreventative agent against breast cancer.”

On the other hand, black tea, as well as all types of dark tea, had no effect whatsoever.

50 percent reduced risk in those who drink the most

After discovering these amazing results, the scientists took their study a step further…

You could lower your risk of breast cancer by as much as 50 percent just by drinking oolong tea regularly.

Oolong actually tastes good too. In fact, I’ve been drinking it for years simply because I like the flavor.

So, brew yourself some oolong tea today and every day for better breast cancer protection. But remember, avoid adding disease-causing sugar. If you need a little sweetness, consider a bit of honey.