Home » Over 51? You may have monkeypox protection 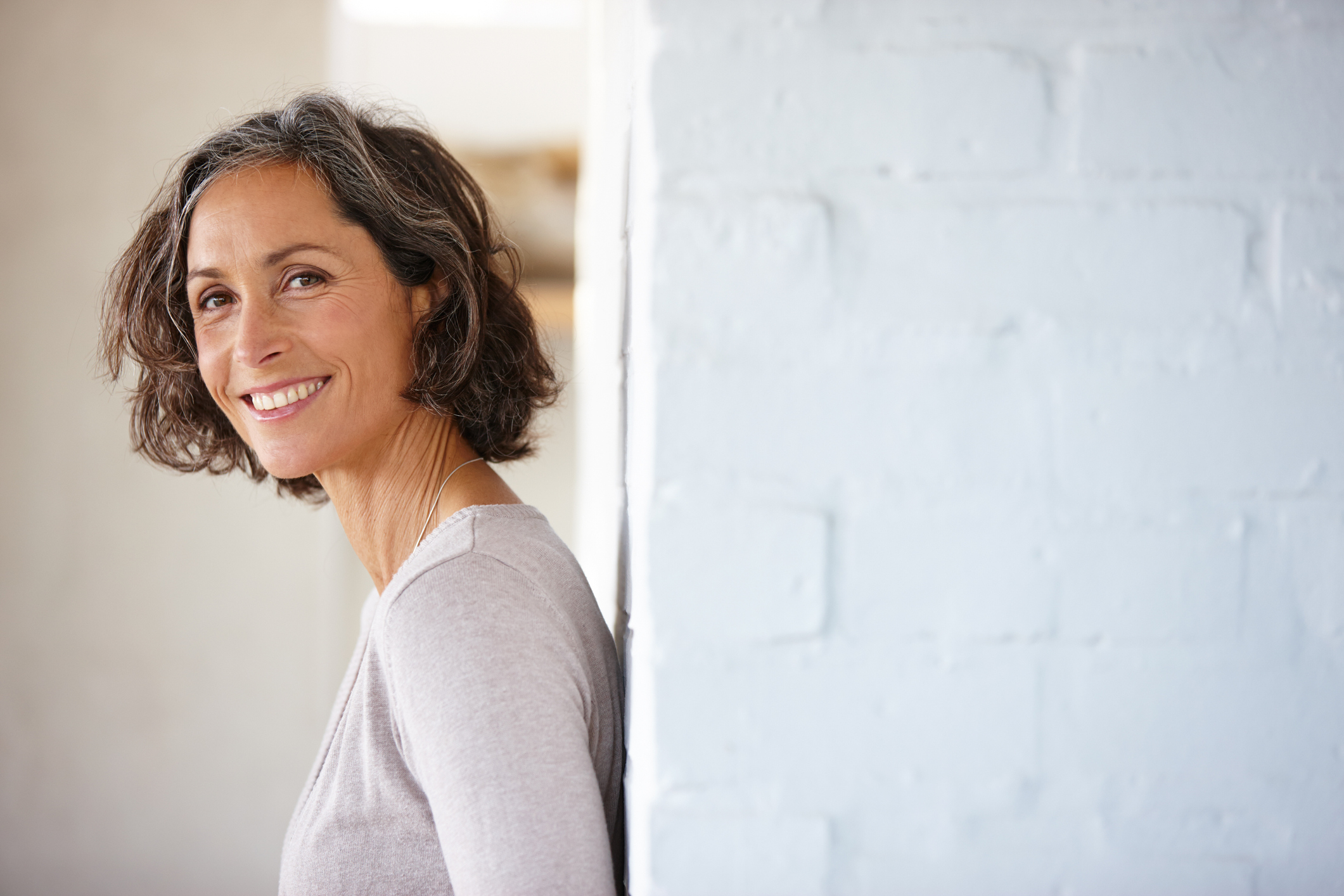 We’ve not even gotten a break from one pandemic only to have another virus begin its spread across the globe.

While the World Health Organization has not yet applied the same “pandemic” label to the monkeypox virus at this time, they are noting that the number of confirmed cases of the virus recently rose a whopping 77 percent in a single week.

And the virus has now been identified in 57 countries, including the United States where 790 cases have been reported.

The good news is that if you’re over 51 years old, you may already be protected from monkeypox, all thanks to a vaccination you received as a child.

That’s because, according to experts, the smallpox vaccine that was routinely given to small children prior to 1971 also offers 85 percent protection against monkeypox.

Monkeypox is a disease that’s considered endemic in some parts of Africa, where infections are caused by bites from rodents or small animals.

While the disease is not generally easily spread among people, cases of the virus began to emerge throughout Europe and the U.S. starting in May of this year, many in people who had recently traveled internationally.

Symptoms of the virus include fever, body aches, chills and often extreme fatigue. And for those who develop a more serious illness, a rash can also appear, resulting in lesions on the face and hands that can spread to other parts of the body.

These symptoms usually start approximately six to 14 days after exposure to the virus and last two to four weeks.

You can come into contact with the virus through bodily fluids or contaminated clothing or linens.

It’s also important to note that there’s no approved treatment for the virus, just supportive measures available for those who do end up with monkeypox.

And that’s where having received the smallpox vaccine as a child comes in.

Smallpox is actually related to monkeypox and studies have shown that having been inoculated against the first can keep you safe from the second, especially since the protection provided by the vaccination can last for multiple decades.

In fact, the record so far for strong viral protection from the smallpox vaccine is 90 years post-inoculation.

According to Dr. Michael Mosley, a former medical doctor, health writer, BBC presenter and the author of number of bestsellers about personal health and medicine, including The Fast Diet, Fast Asleep and Fast Exercise, “This could help explain why the majority of cases of monkeypox have been in people under 50.”

So if your parents had you vaccinated for smallpox as a child, it’s time to offer them a big thanks!

That inoculation that kept you from getting that often deadly disease could also save you from suffering from monkeypox if the virus does reach pandemic proportions in this country today.

DR MICHAEL MOSLEY: How a jab you had as a child could save you from monkeypox… and it’s not the only vaccine with unexpected health benefits – DailyMail.com

Monkeypox cases rise 77% in a week, WHO reports: “Concerned by the scale and spread of the virus” – CBS News