Home » Stomach cancer: Risks and symptoms you should know 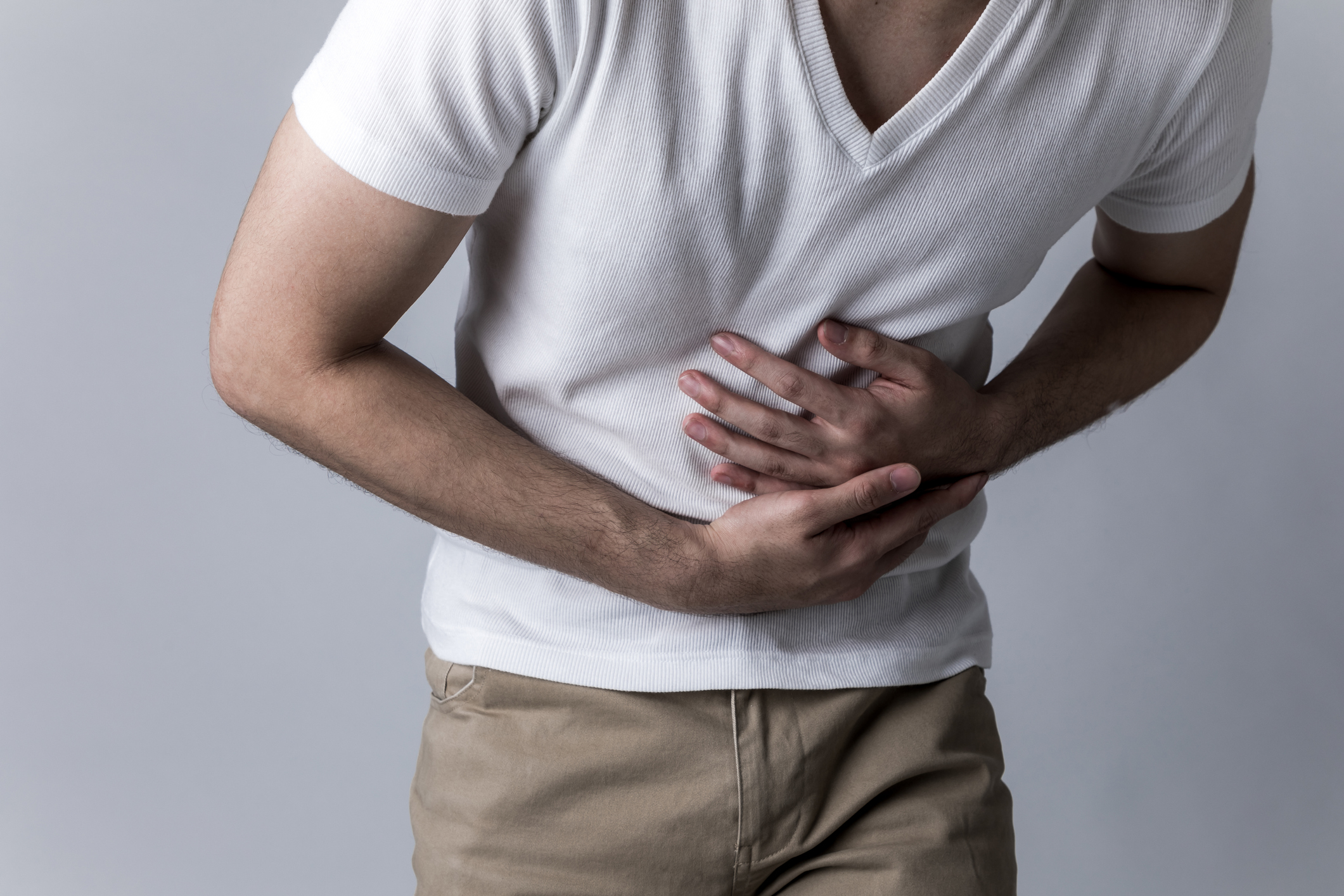 Country music legend, Toby Keith, recently shocked and saddened his fans when he announced that he has been battling stomach cancer for over six months.

With over 40 top 10 hits and 30 songs that hit No. 1 on the charts, the 60-year-old had to cancel the balance of the tour for his new album, Peso in My Pocket, to focus on his health.

“Last fall I was diagnosed with stomach cancer. I’ve spent the last 6 months receiving chemo, radiation and surgery. So far, so good. I need time to breathe, recover and relax,” said Keith.

Like many of his fans, Keith’s news woke me up to the dangers of a type of cancer I’ve thought little about in the past.

So with that in mind, I wanted to share with you what I learned in researching the disease, including the early signs to look for so that you can talk to your doctor and lifestyle factors that can either raise or lower your risk stomach cancer.

What you should know about stomach cancer

While stomach cancer is only the sixth most common type of cancer worldwide, the World Health Organization rates it as the third most common cause of cancer death.

In other words, it’s a very dangerous form of cancer, taking more than its share of lives each year.

In fact, this year alone, the United States is expected to see approximately 26,380 new cases and 11,090 deaths from gastric cancer.

Risk factors for stomach cancer include:

An infection with Helicobactor pylori (H. pylori), the bacteria that causes stomach ulcers, has also been linked to inflammation of the digestive tract and a higher risk of gastric cancer.

If you have any signs or symptoms of stomach cancer, it’s important to see your doctor. These include:

The good news is, lowering your risk of stomach cancer isn’t hard.

Easy ways to reduce your stomach cancer risk include:

Since obesity plays a role in stomach cancer risk, it’s important to focus on losing any extra weight you may be carrying. A healthy weight loss goal is one to two pounds per week. I recommend checking out these 22 tips for taking off those unwanted pounds from Dr. Michael Cutler.

Researchers from the National Cancer Institute, which pooled data from 12 different U.S. and European studies, found that simply staying active helped people crush their risk of 13 types of cancer, including stomach cancer.

And they determined that one compound, known as curcumin, showed an impressive ability to prevent or treat stomach cancer.

Doctors at the Mayo Clinic recommend choosing a diet full of fruits and vegetables in a wide variety of colors to keep stomach cancer at bay. They also say you should plan to skip as many salty and smoked foods as possible to protect your stomach.

Finally, if you do smoke, be sure to kiss that habit goodbye since smoking not only raises your risk of stomach cancer, but a multitude of other types of cancer as well.

Like with other forms of cancer, stomach cancer prevention is all about our daily choices.