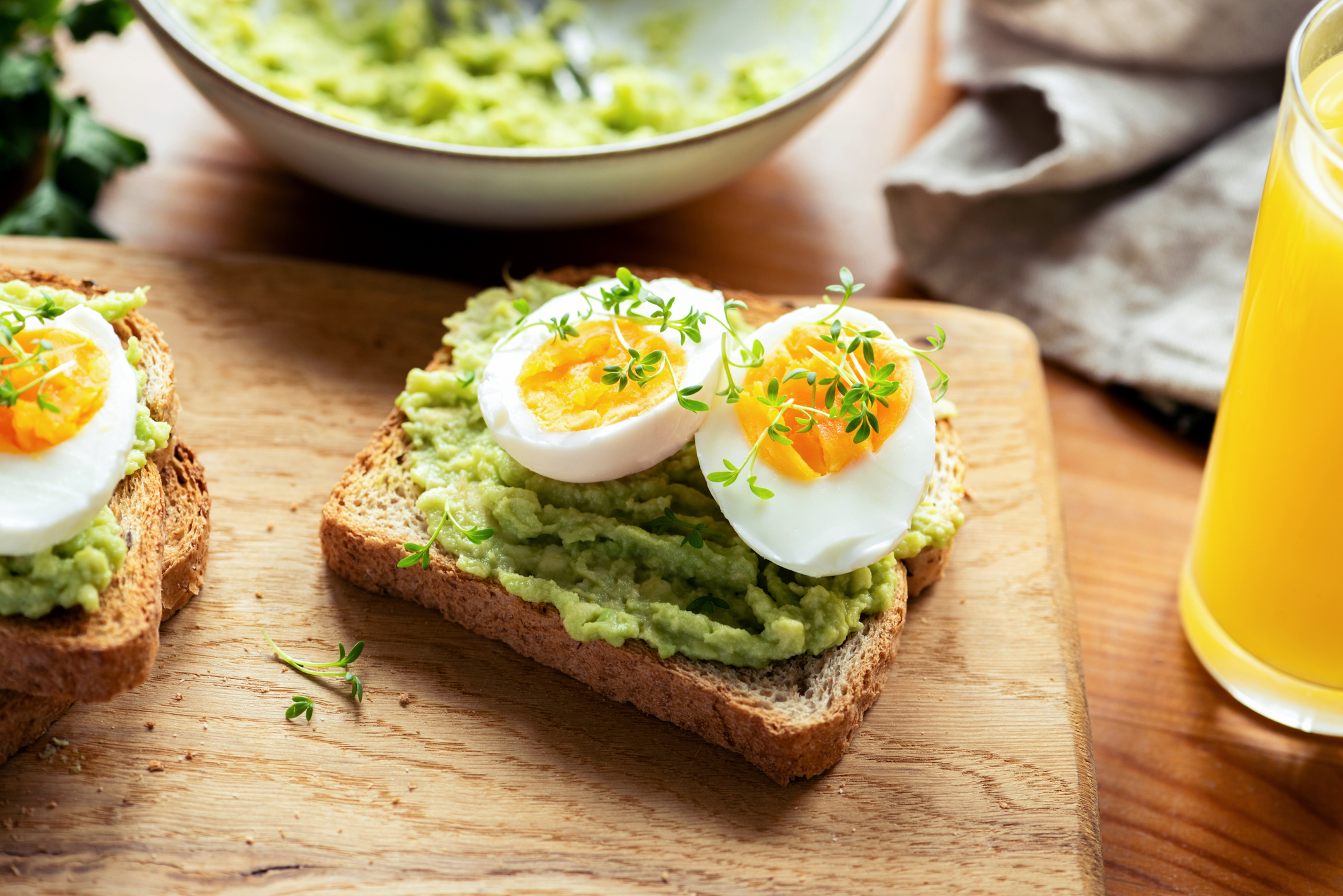 The debate on whether or not eggs can be part of a healthy diet has been a matter of heated debate for years. Some studies have shown that eating eggs can make you more susceptible to chronic disease due to high levels of cholesterol, while others have demonstrated a protective effect on our health.

That’s left most of us waiting, wondering and simply guessing when it comes to one of our favorite breakfast foods.

There’s a lot on the line when it comes to eggs. So, it’s no wonder the debate is ongoing. Here’s what the latest research reveals…

To eat or not to eat eggs, that is the question (or is it?)

The study, by researchers from Zhejiang University, was the largest of its kind ever to delve into the egg-eating habits of Americans. The scientists analyzed food surveys of more than half a million Americans between 50 and 71 years old, looking at whether or not they ate eggs at all, and if they consumed the yolk of the egg or simply stuck to egg whites or egg substitutes.

And here’s what it all came down to…

Ultimately, they found that swapping out just a half of a whole egg for either the same amount of nuts, legumes, poultry, fish or dairy products reduces death rates by approximately one-third.

But when it came to eating whole eggs, the results were not so great…

While egg whites and egg substitutes turned out to be good for you, the same couldn’t be said about whole eggs.

The team discovered that eating just 300 milligrams of cholesterol a day, less than what you get in two eggs with yolk, resulted in a 19 percent higher risk of premature death. In fact, less than two whole eggs a day raises the risk of heart disease by 16 percent and the risk of cancer by 24 percent!

And the more whole eggs consumed, the higher the risk. For every additional half of a whole egg eaten, the risk of dying early rises by an additional seven percent.

The bottom line: While eating egg whites and egg substitutes can actually reduce the risk of death and disease, eating just two whole eggs a day increases those risks substantially.

Previous studies have gone back and forth on the egg debate issue, so you may still be on the fence about whether to give up eggs or not. Whole eggs contain healthy nutrients like choline which helps regulate the brain and nervous system and promotes healthy bones. An egg breakfast has also been shown to help control blood sugar and reduce the release of insulin.

Whether to eat whole eggs or not may be a decision you make based on your personal health profile. According to Dr. Frank Hu, Chair of the Department of Nutrition at the Harvard Chan School of Public Health, “For those who are generally healthy, low to moderate intake of eggs can be included as part of a healthy eating pattern, but they are not essential.”

In fact, an additional statement at the school’s site suggests that findings on eggs should be interpreted in the context of several previous studies, which have shown that low to moderate egg intake is not associated with a higher risk of cardiovascular disease in generally healthy people.

And remember, moderation is a good habit to practice for most foods.