Home » Curcumin: The spice that wards off liver damage 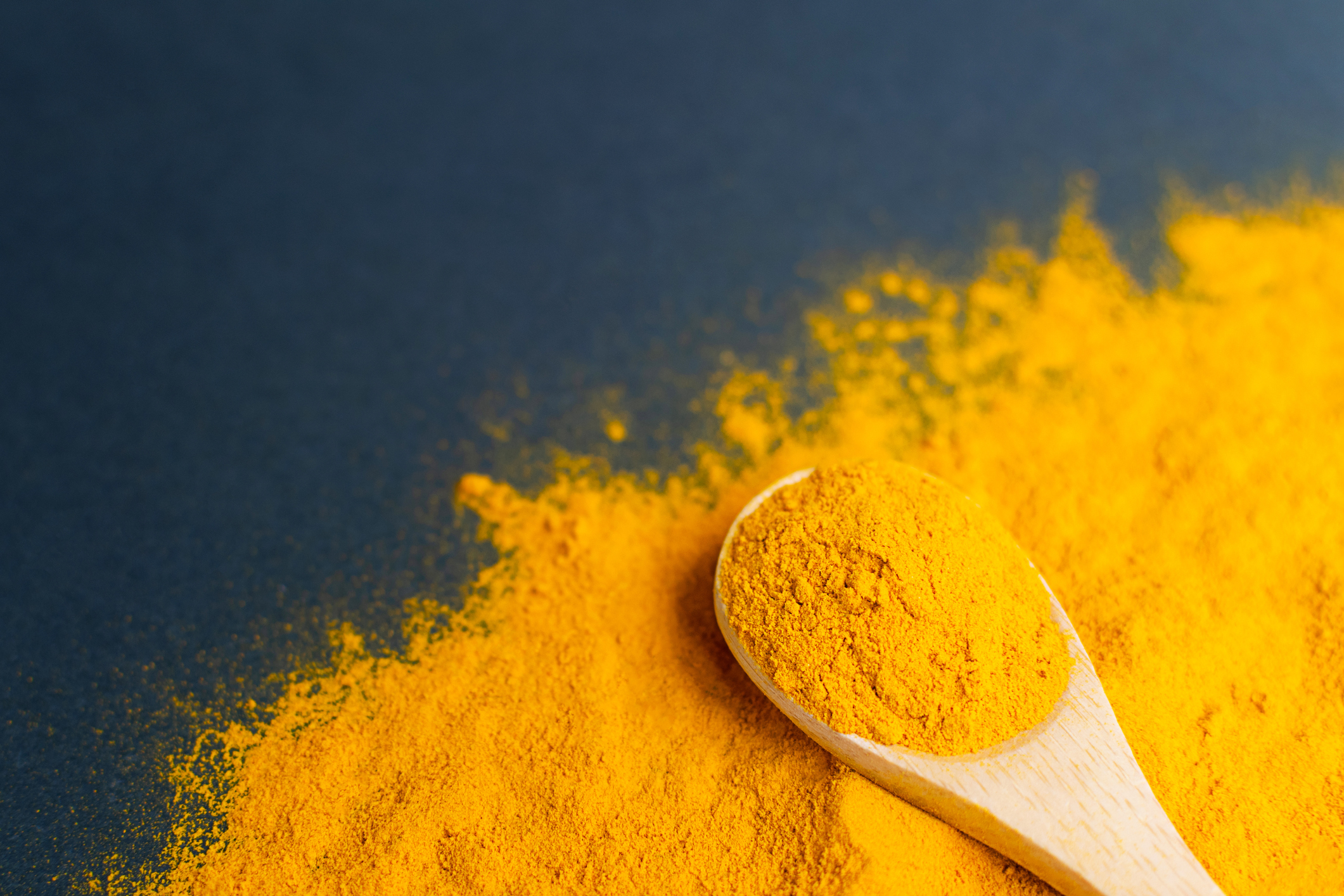 There’s been a lot of research done on curcumin in recent years. Curcumin is found in turmeric, a spice that’s one of the key components of curry powder. It has powerful anti-inflammatory properties and has been used to make traditional medicines for thousands of years.

As if these health benefits weren’t enough, it may also help protect the health of another vital organ — your liver.

The spice that fights liver disease

The in-vitro laboratory study identified curcumin as having promise in staving off nonalcoholic steatohepatitis (NASH), a liver disease connected with obesity and weight gain.

You may be more familiar with non-alcoholic fatty liver disease (NAFLD). About 25 percent of adults in the U.S. have NAFLD, and of those, about 20 percent have NASH (five percent of adults). NASH can lead to liver fibrosis and potential cirrhosis, liver cancer and death.

Dr. Anping Chen, director of research in SLU’s pathology department, notes his laboratory is studying the molecular mechanism of liver fibrosis and searching for natural ways to prevent and treat it.

“While research in an animal model and human clinical trials are needed, our study suggests that curcumin may be an effective therapy to treat and prevent liver fibrosis, which is associated with non-alcoholic steatohepatitis (NASH),” he says.

A separate study of curcumin in mice with NASH found it also reduced the level of fibrosis and fat retention in the liver and significantly reduced several inflammatory markers. In addition, treatment with curcumin stopped NASH from progressing to liver cancer in the mice.

Getting your body to absorb curcumin

For all its excellent benefits, curcumin has one big drawback. It’s difficult for the body to absorb because it’s fat-soluble rather than water-soluble. Researchers are working on developing nanoparticle formulations of curcumin, which can increase absorption rates anywhere from 100 to 400 percent.

It also helps to take curcumin with healthy fats such as those found in avocados, olive oil or coconut oil. One delicious way to get your daily dose of the golden spice is to whip up a golden milk latte containing turmeric, black pepper and coconut oil. Another is to have an Indian curry dish for lunch or dinner, since curry is often made with both turmeric and black pepper, as well as a fat, like yogurt, coconut milk or cream.

What is fatty liver disease — LiverFoundation.org

I recently read that turmeric is only effective if it is combined with black pepper. Is this true? — ConsumerLab.com