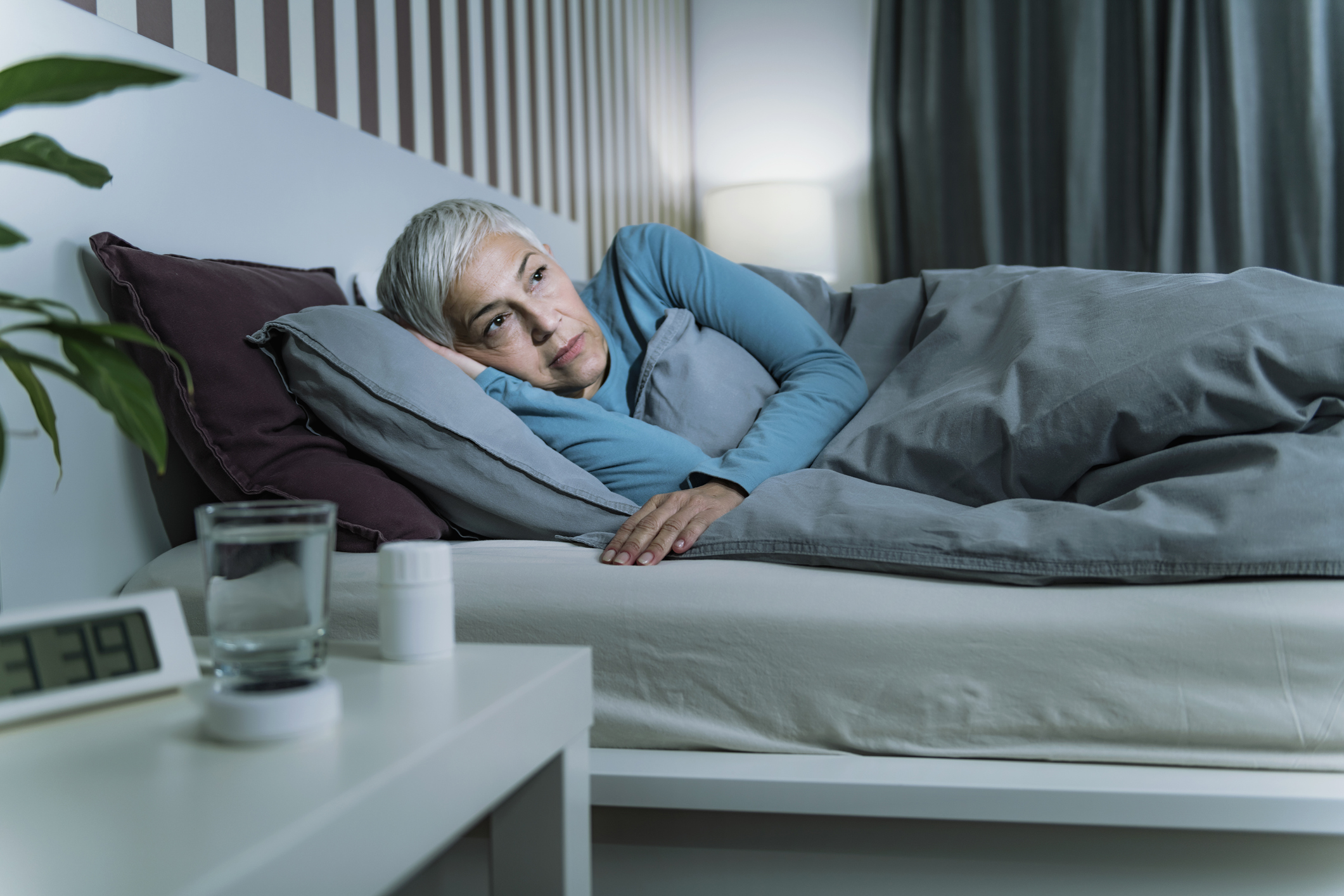 Getting enough sleep is an often-neglected component for successful aging. We spend a third of our lives sleeping, which is critical time the brain uses to clear toxins, build memories and reinvigorate those parts of the brain that help us continue to learn and function independently. Sleep deprivation can throw a big wrench in all of that.

If you’re missing out on valuable shut-eye, these processes are short-circuited, and you could be potentially setting yourself up for serious problems.

Recent research from Brigham and Women’s Hospital explored the connection between sleep deficiencies among older adults and found some troubling revelations about the risk of dementia and death when getting less than five hours of sleep a night.

How much sleep do we need?

How much sleep you need changes as we age; however according to the National Sleep foundation guidelines healthy adults need between 7 and 9 hours of sleep per night.

In the Brigham and Women’s Hospital study, the risk of dementia was double among participants who reported getting less than 5 hours of sleep per night compared to those who said 7-8 hours. The team also found associations between sleep disturbance and sleep deficiency with overall risk of death.

According to lead author, Rebecca Robbins, Ph.D. of the Division of Sleep and Circadian Disorders, “Our findings illuminate a connection between sleep deficiency and risk of dementia and confirm the importance of efforts to help older individuals obtain sufficient sleep each night,”

Dr. Robbins and her team investigated the connection between quality and quantity of sleep and the risk of dementia and death using data collected from older adults who participated in the National Health and Aging Trends Study. This longitudinal study of Medicare beneficiaries aged 65 and older has been collected annually since 2011.

Sleep questionnaires from 2013-2014 were sampled among 2610 participants and were asked several questions about sleep disturbance and deficiency. Information was also collected about patient outcomes from any cause for up to five years after the survey.

Overall, they found that if participants took 30 minutes or longer to fall asleep, they were associated with a 45 percent greater risk for incident dementia. When participants reported difficulty in maintaining alertness, routinely napping, and sleeping five or fewer hours per night was associated with an increased risk of death.

The study results reveal that sleep deficiency at baseline with the average age of participants was 76 years old and was associated with double the risk of incident dementia and all-cause mortality over the next 4-5 years.

This data contributes to the evidence that sleep is vital for brain health and highlights the need for further research on treating sleep disorders and improving sleep on the risk of Alzheimer’s disease.

Sleep medication is something that seniors should consider as a last resort. That’s because sedating drugs present special risks for an older population. For starters, seniors tend to be more sensitive to the effects of these drugs than younger people, and they stay in their bodies longer. They are linked to double the risk of falls and hip fractures and increase car accidents.

A natural sleep aid, like chamomile tea, may be a healthier choice. Chamomile has a long and time-tested reputation for inducing better sleep. Many other impressive benefits have been attributed to chamomile that you can read about here. It is generally considered safe, but if consumed in very high doses for a long period of time it could interfere with blood-thinning medications.

Speaking of medications, if you are on any, check with your doctor to see if you are taking something that could be interfering with your sleep. Sometimes combinations of medicine can interact in a way that disrupts sleep.

Other tips for improving sleep include:

Why we sleep one-third of our time — Technologist