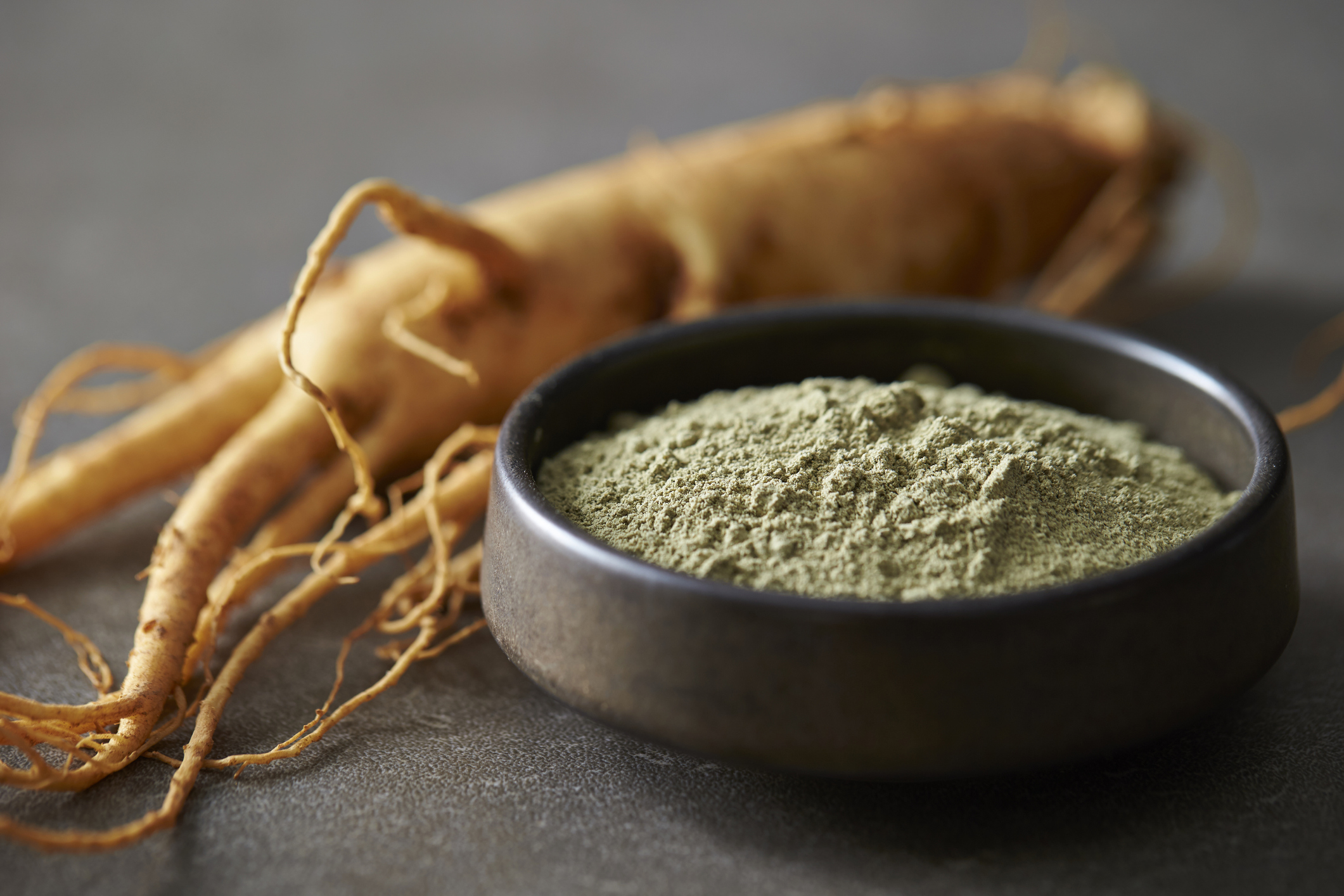 Alzheimer’s is a disease that has kept the medical community in a state of confusion for decades. But we do know more about the disease than ever before…

We’ve learned sleep can clean help cleanse beta-amyloid plaques from the brain, brushing our teeth can keep dementia-causing bacteria from traveling to the brain and following a plant-based can lower the risk of Alzheimer’s by 50 percent.

And where conventional medicine has fallen short, research into natural solutions is pushing the envelope in Alzheimer’s prevention — including ways to lower your disease risk or postpone it to keep your memories longer.

Now, research scientists have stepped up to the plate once again, discovering a novel class of compounds that could hold the key to Alzheimer’s treatment…

Found in the soil close to the roots of ginseng plants

Compounds known as rhizolutin are bacteria that have been found in the soil close to roots of ginseng plants — and researchers say this bacterium could provide a new approach for the treatment of Alzheimer’s.

The area around the roots of plants, known as the rhizosphere, is a complex ecosystem where a massive number of interactions take place between plants and the diverse microorganisms that live around and on them.

And even though ginseng is widely used in Asian traditional medicine, where it is said to be a tonic, the plant’s rhizosphere, has been pretty much neglected in the search for new treatment options.

So, a team of researchers from South Korea set out to correct that mistake…

The team specifically cultivated rhizolutin which is produced by a Streptomyces strain that grows in the root zone of ginseng plants.

By cultivating it in a medium of ginseng powder, the researchers were able to increase the rhizolutin production of the bacterium tenfold to examine its structure which revealed a unique framework made of three rings bound together.

What did those rings reveal?

That it’s a structure that has been linked previously in natural product libraries as a “drug lead” with the ability to dissociate amyloid-β (Aβ) plaques and tau tangles (fiber-like aggregates of tau proteins), the hallmarks of Alzheimer’s disease.

So they decided to test it out…

If you haven’t heard a breakdown of why these plaques and tangle are bad before, here it is…

It all starts when amyloid-β proteins fold incorrectly forming what’s known as β-sheets. These then lump together to form insoluble plaques and fibers. These lead to (from top to bottom):

As a drug lead, you can bet that a pharmaceutical company may soon grab this research and run with it. I certainly hope so! But until then, do as the practitioners of ancient medicine have done for thousands of years. Ginseng can be taken as a dietary supplement in the form of tea, dried herbs, powder or capsule.

But note… there are different types of ginseng: Asian or Korean ginseng (Panax ginseng) and American ginseng. The American version is considered less stimulating. And though I didn’t see mention in the report, the recent research was performed in Korea, so it’s a safe bet that they used Panax ginseng for the experiments.

How we sleep today may forecast when Alzheimer’s disease begins — EurekAlert!