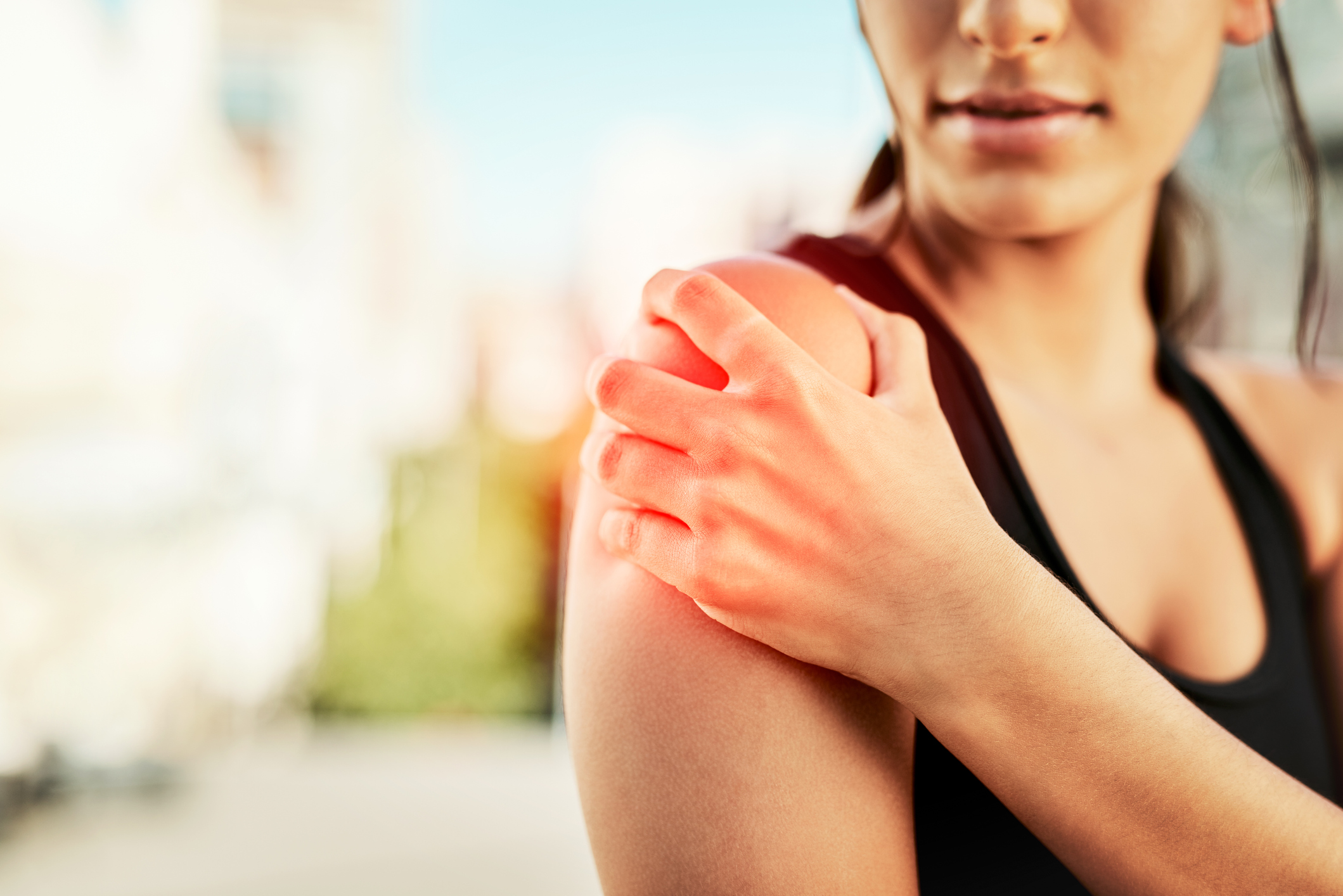 Menopause happens. It’s just a natural part of the progression of life for women.

Unfortunately, because there’s nothing unusual about menopause, when women talk to their doctor about the symptoms they begin experiencing leading up to, during and after the change, chances are they aren’t overly concerned.

The doctor will present options such as hormone therapy and assure his female patient that whatever route she decides to take to make the transition easier — all will work itself out.

But that presents a problem.

Because doctors expect to hear women come to them with complaints of fatigue, sleep problems, and miscellaneous pains, like headaches and joint pain — that they blame on estrogen loss — women are being left behind when it comes to a dangerous and potentially deadly condition…

Is it menopause or sleep apnea or both?

Obstructive sleep apnea (OSA) is by far the most common type of sleep apnea.

When the soft tissue in the back of your throat collapses, your airway becomes completely blocked. During these episodes, your diaphragm and chest muscles work harder than usual to open those airways, resulting in snoring, loud gasps and jerking of the body.

If left undiagnosed and untreated, the disorder causes insufficient airflow to vital organs and leads to high blood pressure, type 2 diabetes and an increased risk for stroke and cardiovascular-related death. Every woman should be aware of the heart-hot flash connection.

Both men and women with sleep apnea have an increased cancer risk as well, but for women, it’s 64 percent higher.

But symptoms of sleep apnea in women are a little different…

For instance, previous studies have shown that the severity of hot flashes is associated with the risk of sleep apnea in middle-aged women.

And yet, another odd symptom may be key in helping healthcare providers zero in on a sleep apnea diagnosis in menopausal women…

In menopause, sleep apnea and joint pain often occur together

Thankfully, a group of researchers has been digging into sleep apnea’s association with menopause, as well as musculoskeletal joint pain — another condition that is more prevalent in postmenopausal women.

One explanation for this is that joint tissues have estrogen receptors, and estrogen plays a role in maintaining the homeostasis of articular tissues such as cartilage, ligaments, and muscles.

But the results of their study suggest a significant association between sleep apnea and joint pain that indicates the higher the respiratory distress scores, the stronger the link with joint pain severity.

“This study highlights an opportunity to increase identification of women with OSA, which is underdiagnosed in women who often present with vague symptoms such as insomnia, fatigue, and morning headaches. According to these findings, joint pain may be another symptom that should prompt consideration of a diagnosis of OSA in women,” says Dr. Stephanie Faubion, NAMS medical director.

So in addition to the typical symptoms that identify sleep apnea, like daytime sleepiness, snoring, weight gain, breath stoppage during the night and frequent bathroom trips, be sure to adequately express to your doctor the severity of joint pain if you experience it.

They will most likely refer you to a sleep specialist who can conduct tests, both in-office and at home, to find out if your symptoms are being caused by sleep apnea.

Some lifestyle changes can help as well, including: