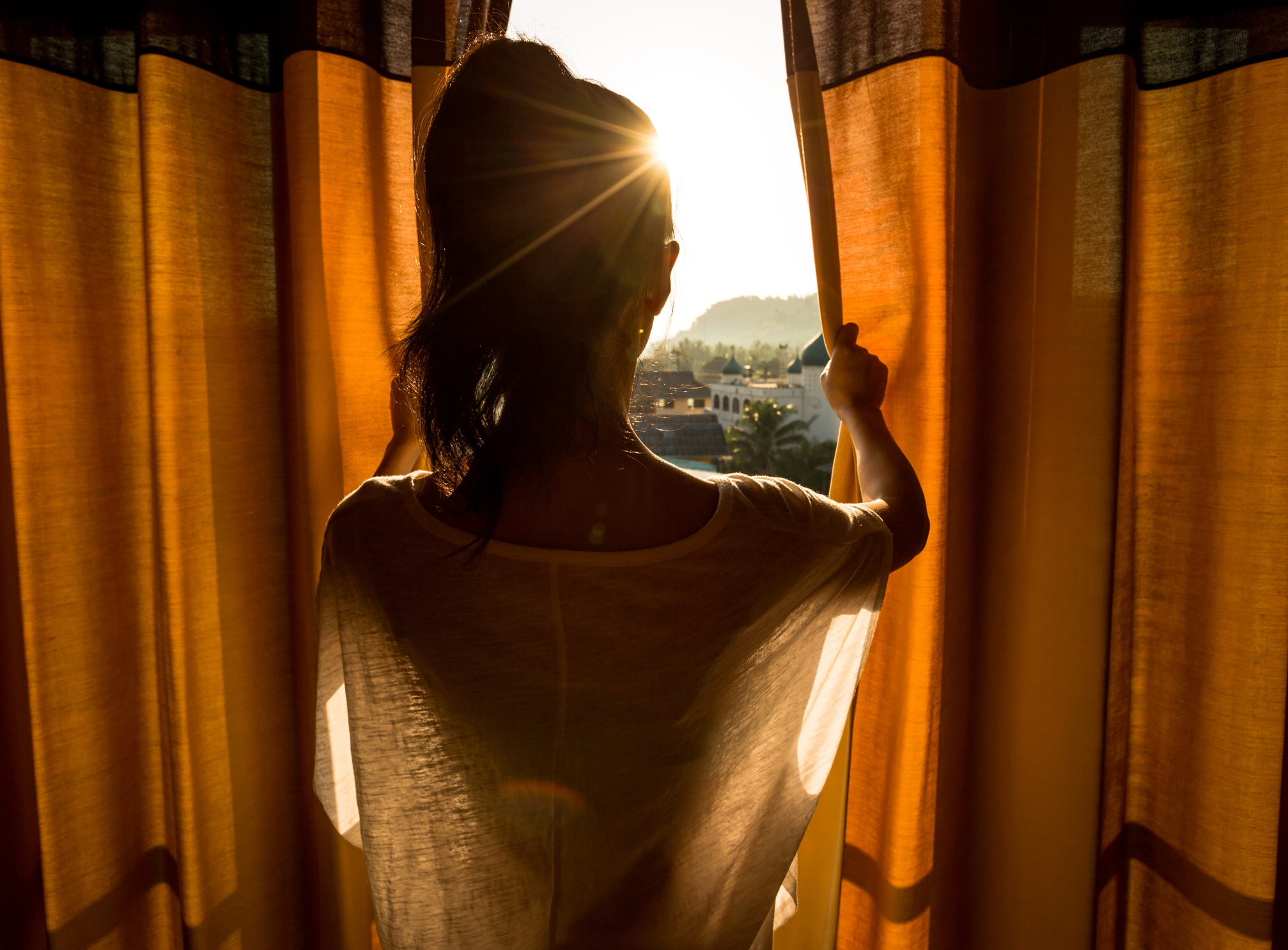 Mindful breathing doesn’t involve manipulating or changing the way you breathe. It’s just about focusing your awareness on the natural rhythm of your breathing.

Well, not for everyone. And if you’re one of those people who’s tried mindful breathing to reduce chronic pain, but who’s been disappointed by your inability to continue the practice, there’s good news.

We aren’t all “cut out” for mindful breathing

The way that traditional mindful breathing “engages the brain” doesn’t work for everyone.

Mindful breathing reduces pain by engaging the frontal cortex of the brain and focusing it on something going on internally (your breathing), so it has no room left to focus on your pain.

For many people, this is useful and easy to do. But for many others, focusing on something as abstract as your breath, without any visual stimuli to rely on, is almost impossible.

Dr. Alexandre DaSilva, associate professor at the University of Michigan’s School of Dentistry, appreciates this. He has led a team that is developing an easier way to engage the brain in mindful breathing so anyone can use it to relieve pain.

Virtual reality to the rescue

Dr. DaSilva says, “Our idea is to use the technology now to help people engage in their own resources, and using even virtual reality, with the idea that they decrease the use of painkillers.”

He’s developed what he describes as an “immersive experience” that provides both visual and auditory stimuli and helps patients follow the in-and-out movement of their lungs.

Patients wear a viewer that shows them a pair of three-dimensional lungs. They also wear a belt that synchronizes the movement of the “virtual” lungs with the patient’s own breathing. Dr. DaSilva calls it an “avatar” of the patient’s lungs.

As opposed to just practicing mindful breathing on your own, this virtual reality tool turns on the visual and auditory parts of the sensory cortex.

To test out the usefulness of this modified version of mindful breathing, Dr. DaSilva and his colleagues first created two groups of subjects.

One group was administered a pain stimulus and instructed to engage in traditional mindful breathing. The other group received the same stimulus but used virtual reality breathing to help control the pain.

The brain engaged differently with each method — but both methods were able to help control the pain.

“(I was surprised) that both meditative breathing methods decreased pain sensitivity, but oppositely in the brain, like yin and yang,” DaSilva said. “One by engaging the brain in an immersive exterior 3D experience of our own breathing, or exteroception — yang, and the other by focusing on our interior world, interoception — yin.”

“The important thing here,” says Dr. DaSilva, “is that we are developing new ideas to help patients with pain to improve their quality of life.”

This research opens up the possibility of apps and virtual reality programs that could potentially bring home this immersive experience to individuals that could benefit from a visual guide to successfully use meditation to relieve pain.

But there’s another kind of meditation that might help until these tools are available. It’s called mirror gazing.

As mentioned above, mindful meditation is typically an inward experience, and using virtual reality is a way to bring it outward. Mirror gazing is commonly used for self-reflection to gain insight into your thoughts, perspective, expressions, self-identity and physical posture — by bringing that outward, as well.

To mirror gaze, you view yourself in a mirror to remain in the “now” instead of closing your eyes and turning your attention inward. While practicing breathing meditation, sit comfortably and view yourself in a large mirror (like a floor-length mirror), focusing on your posture and watching your chest rise and fall with each breath.

You’ll probably notice other changes to your posture during the meditation. Your shoulders may also rise and fall with the rhythm of your breathing. Your spine may elongate with each inhalation. These are all visual cues of what’s happening in your body and mind.

Breathing in through your nose and out your mouth are also visual cues you can see in the mirror if you choose to breathe that way during the meditation.

With practice, this may turn on the same visual and auditory parts of the sensory cortex that were activated using virtual reality.

But remember, with anything, practice makes perfect. And pain relief is a great payoff to strive for.

What is mirror gazing meditation? All you need to know about it — Healthshots