Home » The antioxidant that protects your brain’s barrier 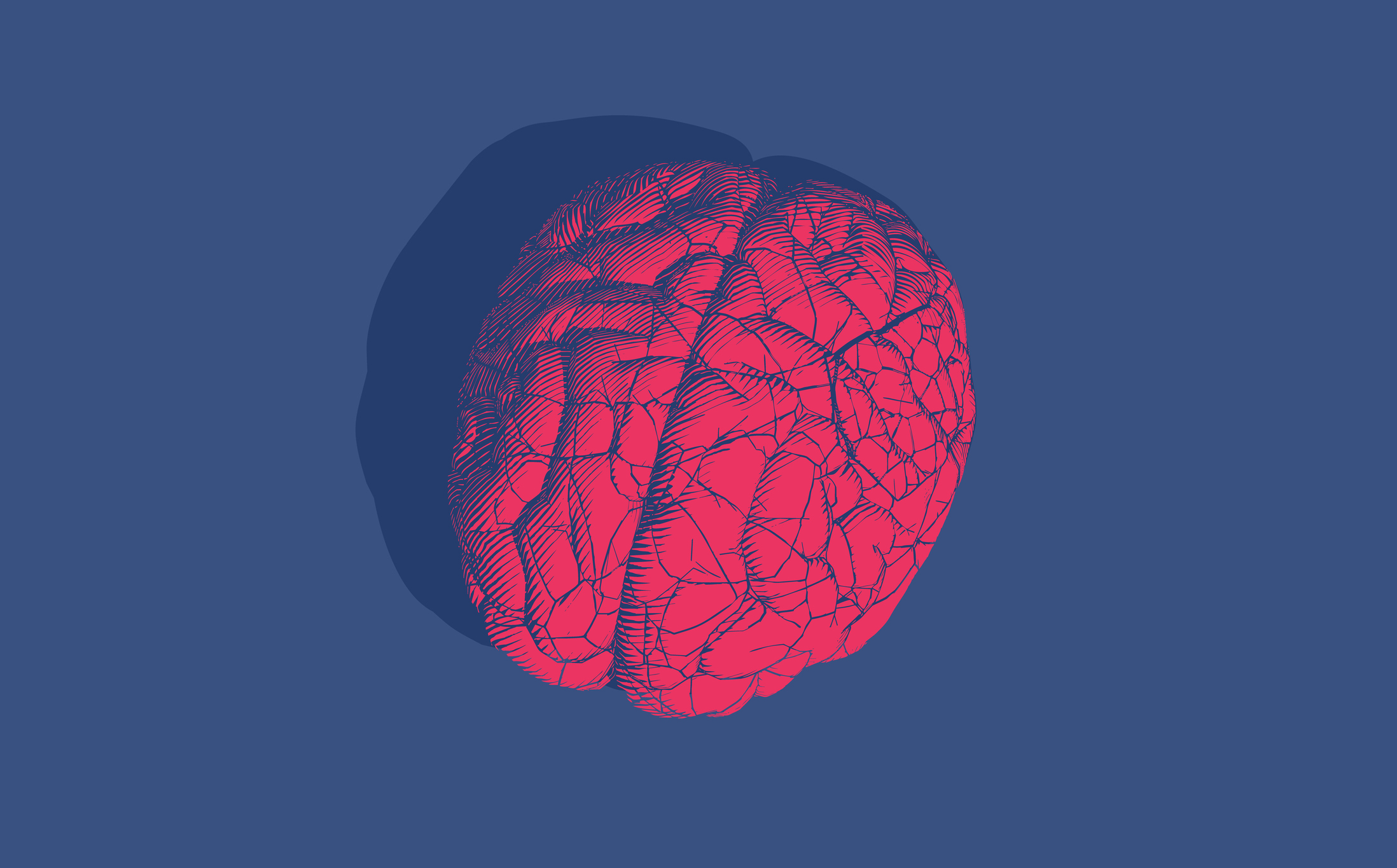 Inflammation is a major problem for people with Alzheimer’s. In fact, it’s a contributing factor to the brain damage that leads to the life-altering memory loss, confusion and personality changes that make the disease so scary.

Either way, one thing is for sure… inflammation causes the disease to progress as quickly and severely as it does.

So, the health-stealing power of inflammation strikes again. It’s a familiar story nowadays. But the good news is, if you know a disease is caused primarily by inflammation, it’s easier to figure out a solution…

The antioxidant that fights inflammation

One of the most promising anti-inflammatory compounds… one that’s been revered for its health-giving properties for well over a decade now… is resveratrol.

“These findings suggest that resveratrol imposes a kind of crowd control at the border of the brain. The agent seems to shut out unwanted immune molecules that can exacerbate brain inflammation and kill neurons,” says neurologist Charbel Moussa, MD, PhD, scientific and clinical research director of the Georgetown University Medical Center Translational Neurotherapeutics Program. “These are very exciting findings because it shows that resveratrol engages the brain in a measurable way, and that the immune response to Alzheimer’s disease comes, in part, from outside the brain.”

Researchers were excited to see the impact resveratrol had on people with Alzheimer’s. But they were equally excited to learn that the immune response that triggers brain inflammation and Alzheimer’s disease comes from both in and outside the brain…

For a long time, they thought Alzheimer’s-related inflammation was completely tied to an inflammatory response inside the brain. But they now realize that inflammation-producing molecules are traveling to the brain from the blood too….and they’re able to get in through a leaky blood-brain barrier.

In their study, researchers gave people with mild to moderate Alzheimer’s high-dose pure pharmaceutical-grade resveratrol every day for a year. At the end of their study, they found that this resveratrol decreased the brain swelling caused by inflammation, improved the stability of the blood-brain barrier and triggered a beneficial (rather than detrimental) immune response that helps get rid of toxic proteins.

These results are nothing short of amazing. But you should know that you aren’t going to get results like this from a glass of wine with dinner. The dosage researchers gave study participants was equivalent to 1,000 glasses of wine. That would be one brutal hangover.

That said, there are other ways to pump up your resveratrol intake. The top dietary sources of resveratrol are red grapes, red wine, raspberries, blueberries, dark chocolate and peanuts, and of course supplementing is a good option as well.