Home » Quantified: How much type 2 diabetes ages the brain 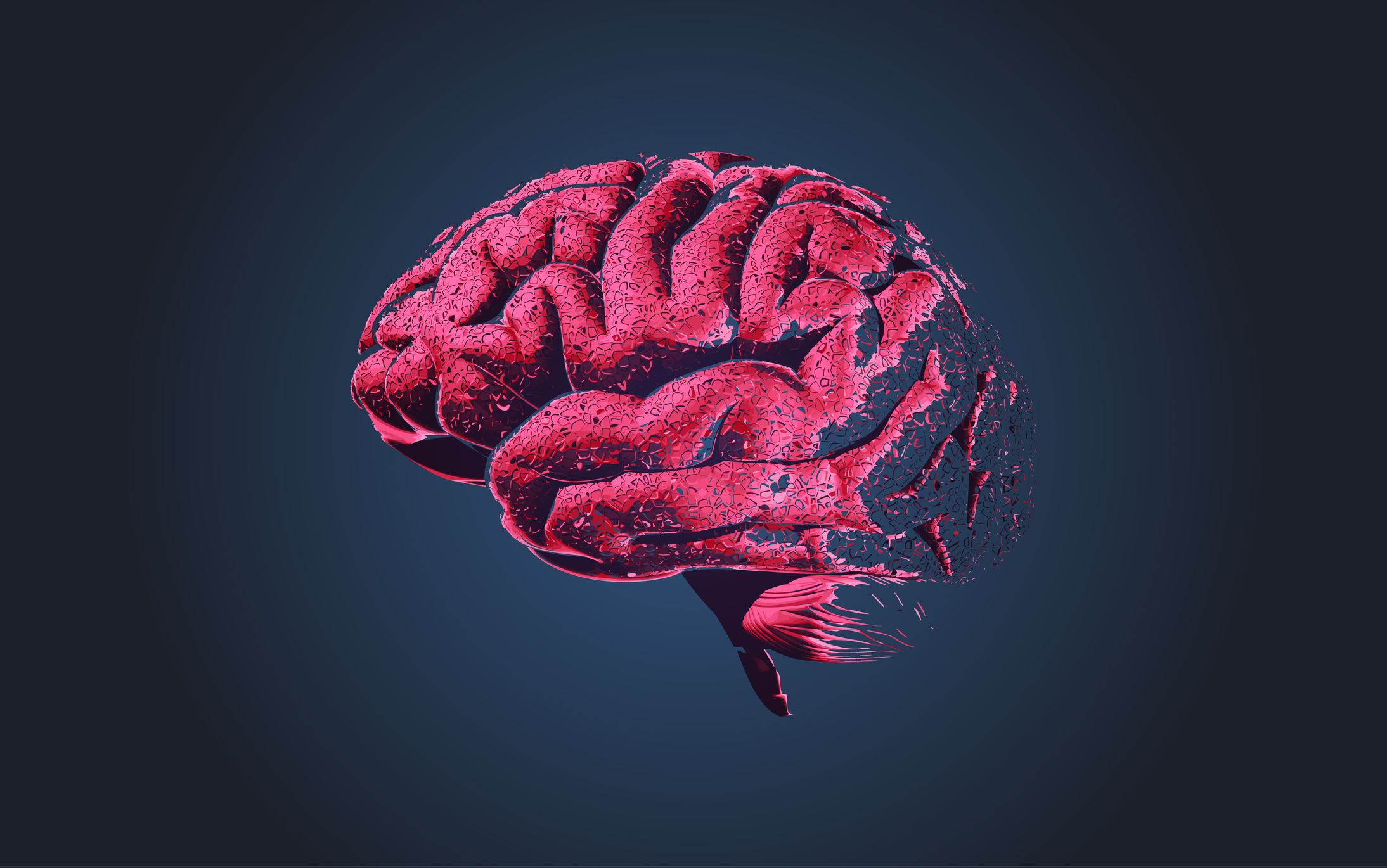 Type 2 diabetes is a disease that doesn’t just spell problems for your blood sugar. It has far-reaching effects and acts as a gateway disease in many respects.

In fact, diabetes is not only bad for your bones, increasing the risk for hip and other debilitating fractures, it significantly raises the risk of stroke, heart disease and other cardiovascular problems like angina and atherosclerosis.

And if that weren’t enough, research is showing just how much diabetes ages the brain…

There is already strong evidence linking type 2 diabetes with cognitive decline, including Alzheimer’s.

Yet, since most patients with diabetes are never assessed for the issue, doctors have been at a loss as to how much brain aging was just a normal part of the passage of time, and how much it was being accelerated by their condition.

“Routine clinical assessments for diagnosing diabetes typically focus on blood glucose, insulin levels and body mass percentage,” says Botond Antal, a PhD student at the Department of Biomedical Engineering, Stony Brook University. “However, the neurological effects of type 2 diabetes may reveal themselves many years before they can be detected by standard measures, so by the time type 2 diabetes is diagnosed by conventional tests, patients may have already sustained irreversible brain damage.”

So his research team set out to define the impact of diabetes on the brain above and beyond what people without the condition experience.

To do this, the researchers took a deep dive into the data of 20,000 people aged 50 to 80 years old, including brain scans and brain function measurements, comparing healthy individuals to those with a type 2 diabetes diagnosis.

And in the end, they were able to determine exactly which brain and cognitive changes are specific to diabetes, and not just a symptom of aging.

To take it a step further and make sure there was no ambiguity in their findings, they even confirmed their results by comparing them with a meta-analysis of nearly 100 other studies.

And their results showed that while people with aging brains and those with type 2 diabetes experience changes in executive functions such as working memory, learning and flexible thinking, as well as in brain processing speed — blood sugar problems spell bigger trouble.

According to their research, people with diabetes:

And the longer someone had lived with diabetes, the more severe the effects on brain function. In fact, the progression of diabetes was linked with a 26 percent acceleration of brain aging.

“Our findings suggest that type 2 diabetes and its progression may be associated with accelerated brain aging, potentially due to compromised energy availability causing significant changes to brain structure and function,” concludes senior author Lilianne Mujica-Parodi. “By the time diabetes is formally diagnosed, this damage may already have occurred.”

A tip for better blood sugar and brain power

This means that if you want to keep your brain healthy, you also have to keep your blood sugar levels healthy — and your diet is the place to start.

But I’m not going to hammer on what foods to give up. If you have diabetes that’s something you already know. What you may not know is the impact that adding berries to your diet can have.

Berries contain natural compounds called anthocyanins that can help regulate your blood sugar and protect against type 2 diabetes. Research from the University of East Anglia in England found that berries help make the body more sensitive to insulin — the hormone that takes glucose out of the blood.

Another reason to eat berries? Berries are chock-full of fiber, particularly soluble fiber. Research shows that soluble fiber causes food to move through your digestive tract slower. This makes you feel full for longer. In fact, one study found that eating twice as much fiber can cause you to lower your calorie intake by 130 calories per day.

Need one more? The blueberry is one of those berries that possess a highly concentrated form of anthocyanins. Not only are anthocyanins great for regulating blood sugar and making you feel full as I’ve previously mentioned, but they also support mental function and healthier aging.

Researchers at the University of Exeter in England found those who drank just two tablespoons of blueberry juice (a handful of berries) every day improved their cognition scores by 40 percent and their memory scores by 30 percent. And a very recent study found powdered blueberry juice lowered dementia risk in a group of middle-aged adults who were overweight and prediabetic.

Following a sensible diet and monitoring medication and blood sugar are important factors for diabetics. But fighting diabetes and the brain aging it causes by just adding berries to your routine is both delicious and easy.