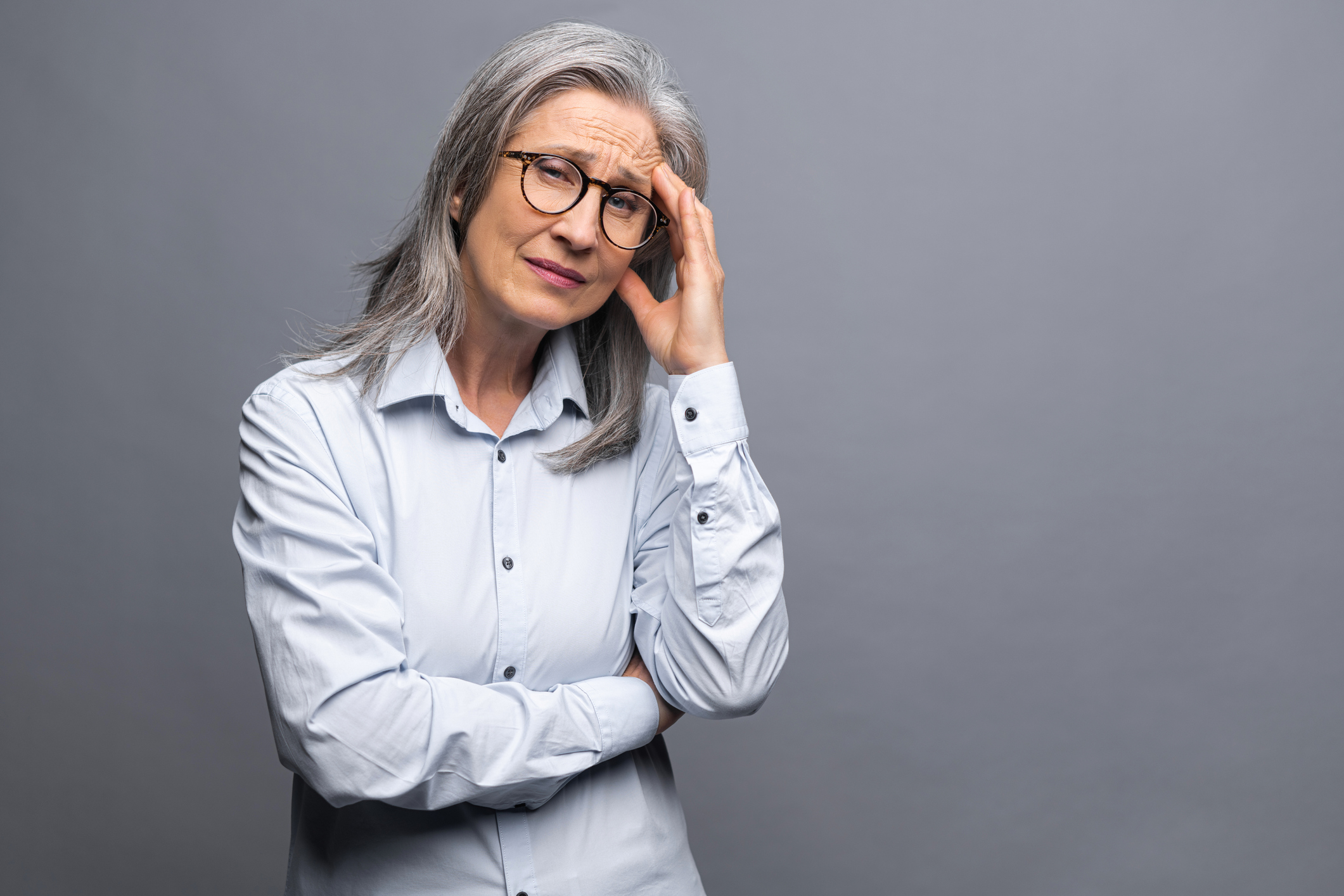 A whopping 90 percent of women have one or more risk factors for heart disease at some point in their lifetime. It is, after all, the No. 1 killer of women in the United States.

And middle age — when the menopause transition begins — is the time when those risks really ramp up. It can be a volatile time marked by changes in body composition, fat distribution, metabolic syndrome and cholesterol levels, all of which affect the heart.

But there’s one change that occurs with menopause that appears to underlie every one of these symptoms, including the increase in cardiovascular risk. In fact, a recent study has made a clear connection between this shift and a key heart disease risk factor…

The “change” and cholesterol

When women undergo menopause, usually anywhere from 48 to 52 years of age, they experience a decline in estrogen that kicks off those unpleasant symptoms.

But what has been less clear is estrogen’s specific role in heart disease risk. In previous studies, menopause has been linked with metabolite levels that promote heart disease, and these metabolite changes have been partially eased with hormone replacement therapy (HRT).

A team of European researchers were curious to see if there was a more direct connection between the shift in sex hormones and the metabolite changes. So they analyzed levels of 180 metabolites and two hormones in a group of perimenopausal women not using HRT. The metabolites monitored include lipids, lipoproteins and amino acids. The hormones measured were estrogen and follicle-stimulating hormone (FSH), which increases as a woman enters menopause.

The researchers obtained measurements from blood samples at the start of the study and every three to six months until the subjects were in the early stage of postmenopause. Each participant’s menopausal state was determined with menstrual diaries and blood FSH levels. And the researchers defined early postmenopause as having had no periods for over six months and elevated FSH levels on at least two consecutive occasions.

The researchers made detailed statistical analyses to figure out what changes occur in metabolite levels during the transition into menopause and whether these changes relate to the shift in sex hormone levels. They also determined whether the changes in metabolites varied between those who used HRT and those who did not.

According to the results, menopause was associated with changes in levels of 85 metabolites. Upon further analysis, the menopausal hormone shift was directly linked to the changes in 64 of those 85 metabolites. Included in those 64 were low-density lipoprotein (LDL) cholesterol, triglycerides, fatty acids and amino acids. LDL cholesterol is a risk factor for cardiovascular disease, and the study found that 10 percent of the increase in LDL cholesterol was due to shifts in sex hormones like estrogen.

A second exploratory analysis revealed a connection between HRT and increases in high-density lipoprotein (“good”) cholesterol and reductions in LDL (“bad”) cholesterol.

“This study links hormonal changes during menopause to metabolic alterations that promote heart disease,” says Dr. Eija Laakkonen, of the University of Jyväskylä, Finland. “Previous studies did not confirm menopausal status with hormone measurements, meaning that they could not differentiate menopausal effects from aging.”

Laakkonen says the results should be interpreted with caution since the analyses were exploratory and their results need further confirmation.

“Nevertheless, our findings indicate that initiating HRT early into menopause — i.e., during the menopausal transition — offers the greatest cardioprotective effect,” she adds.

Awareness leading to action is the best course

As we’ve noted in earlier issues, there are upsides and downsides to HRT. Each woman must decide for herself whether the benefits outweigh the risks based on her personal health history.

“Women considering HRT should discuss it with their healthcare professional since there are numerous choices and some potential contraindications such as cancer or stroke history that need to be considered,” Laakkonen says.

Laakkonen notes that healthy eating and physical activity can help diminish the metabolite shift that can raise your heart disease risk.

“In particular, women should pay attention to the quality of fat in their diet and getting sufficient exercise to maintain cardiorespiratory fitness,” she says.

Previous research from the Women’s Health Initiative has shown that postmenopausal women taking vitamin D and calcium have more of the desirable HDL cholesterol and less of the undesirable LDL cholesterol.

Adding healthy fats like olive oil to your daily diet actually serves a double dose of health for women in menopause. Not only does olive oil protect your heart health, it contains phytoestrogens that can help raise your estrogen levels naturally.