Home » The medication increasing inflammatory bowel disease in people over 60 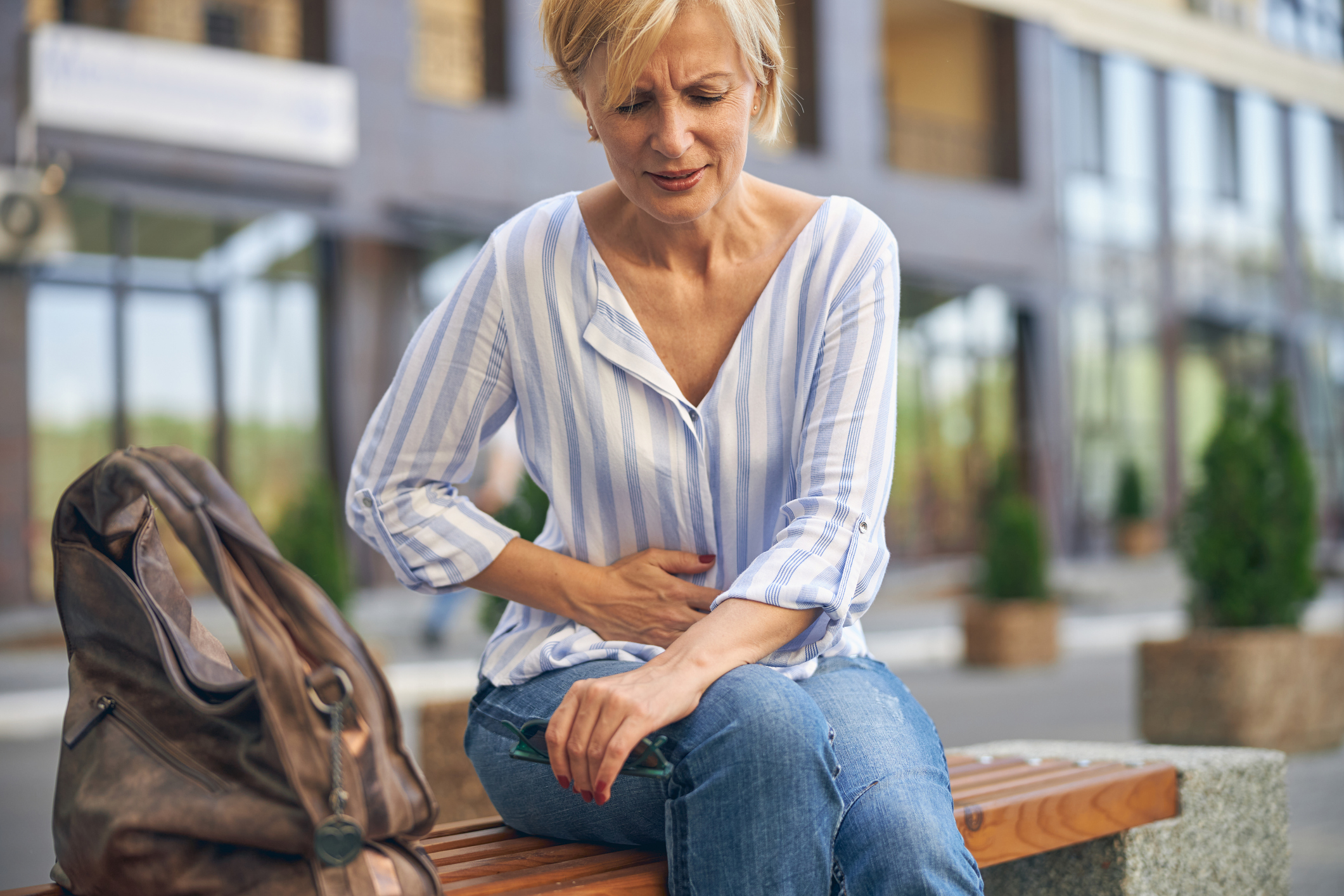 Like a lot of things, antibiotics are a double-edged sword. Since the first dose of penicillin was given, countless lives have been saved.

But overuse and misuse of antibiotics have led to an epidemic of resistant bugs and infections. That means some diseases have grown increasingly difficult to treat because the pathogens that cause them have grown immune to the antibiotics designed to treat them.

That’s not all, though. They also disrupt the gut microbiome in ways that are linked to rising cases of colon cancer, diabetes and even rheumatoid arthritis.

Not surprisingly, inflammatory bowel disease (IBD) is one of these diseases on the rise — and it’s targeting a vulnerable population.

If you’re over 60, you’ll want to read on. I’m going to tell you about recent research that shows how antibiotic use increases your risk for IBD, and how you can control that risk.

The dangers of antibiotics for older people

Inflammatory bowel diseases like Crohn’s and ulcerative colitis usually strike in the young adult years. At that age, it’s usually more connected to genetics than to any environmental factors.

Now, however, antibiotic use may be linked to an increased risk of inflammatory bowel disease in people over 60.

Researchers at the NYU Grossman School of Medicine reviewed prescribing records of people over 60 who were first diagnosed with IBD between 2000 and 2018.

Specifically, they looked at three variables:

IBD is painful, difficult and debilitating. First, there’s the chronic inflammation of your digestive tract. You never know when you may experience a painful flare that makes you feel awful and prevents your body from getting the nutrition it needs. There’s also weight loss and diarrhea.

And if you’re a senior, the risks are even higher…

A Swedish study showed that being diagnosed with IBD in your 60s makes you 50 percent more likely to die early than people your age who don’t have IBD.

When it comes to antibiotic use, proceed with caution.

And that’s just what Adam S. Faye, MD, MS, lead researcher on the study and assistant professor of medicine and population health at NYU Grossman School of Medicine, advises: “Antibiotic stewardship is important; but avoiding antibiotics at all costs is not the right answer either,”

In addition to good stewardship, it’s generally a good idea to eat yogurt regularly so your gut is well-populated with beneficial bacteria. But at the very least, eat yogurt daily during a round of antibiotics.

It’s also important to avoid other factors that increase your risk for IBD:

And of course, vitamin D does great things for your immune system as well. When sunlight hits the skin, a process begins that naturally produces vitamin D in your body. But what you may not know is that vitamin D3, like the sun produces, activates gene expression of antimicrobial peptides known as cathelicidins.

These peptides are what give vitamin D3 its “germ-killing” properties. Studies show that cathelicidins stimulate the body’s immune cells and help it fight off infection.

The Role of Vitamin D in Inflammatory Bowel Disease: Mechanism to Management — Nutrients