Home » Why antibiotic treatment may set you up for diabetes 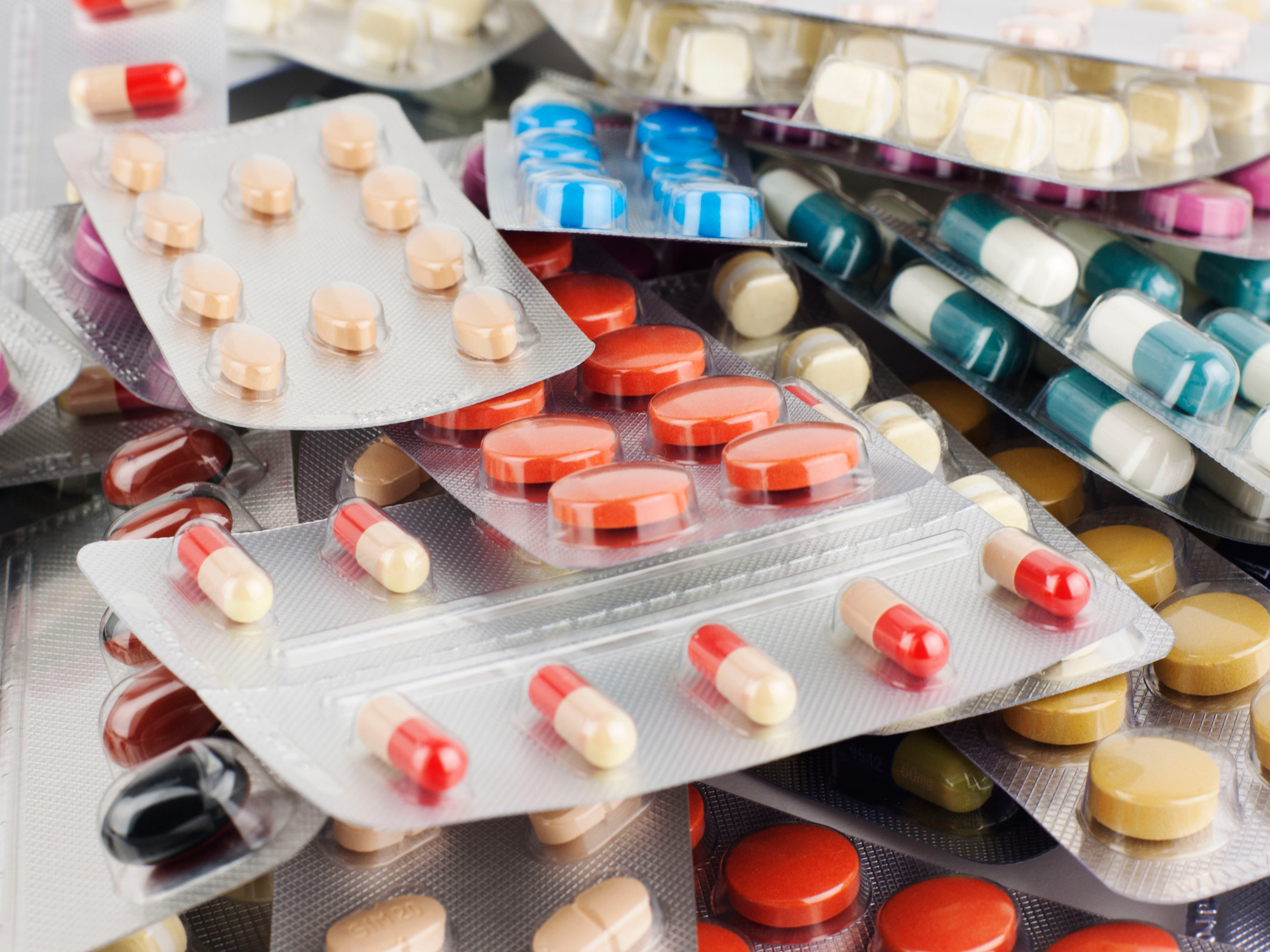 The word “germs” conjures up dirt and disease. But the human body is full of “friendly” germs, silently doing their work to keep us healthy.

In fact, germs are central to the intimate connection between your gut and your health. The friendly bacteria that live in your gut microbiome have been linked to the prevention of cancer, heart disease, Alzheimer’s and more.

Research has shown that housing a wide variety of bacteria in your body is actually good for you. For example, dog owners are often healthier because of the “dirt” their furry friends contribute to the household, which provides a variety of helpful microbes.

Studies show that antibiotics destroy the flora (healthy bacteria) we need to balance our gut health and prevent disease. Not only that, the epidemic of antibiotic resistance that kills 23,000 people in the U.S. each year is a direct result of our overuse of antibiotics.

Now, we’re learning that there’s an intimate connection among antibiotic use, gut bacteria and the growing number of people diagnosed with diabetes each year.

A case of “chicken or egg?”

In 2015, one-fourth of all Americans over 65 had diabetes. Think about it… that’s a lot of people.

The commonly acknowledged causes of diabetes are a high-sugar diet and inactivity that lead to obesity, inflammation and insulin resistance.

But what if I told you that the antibiotics you take to cure some common ailments are another culprit?

A 2015 observational study looked at the medical records of 208,000 diabetic patients to see how many antibiotic prescriptions had been given out during the year prior to their diagnosis.

Nearly half the patients had been prescribed an antibiotic, and the researchers found that the risk of type 2 diabetes went up with the number of prescriptions received.

Jodi Lindsay, Professor of Microbial Pathogenesis at St. George’s University of London, offers this disclaimer: “This is a large and very helpful study linking diabetes with antibiotic consumption in the UK public, but at this stage we don’t know which is the chicken and which is the egg.”

In other words, are antibiotics messing with our gut microbiome and triggering diabetes, or does diabetes make people more susceptible to infections that require treatment with antibiotics, which in turn increase the problem further?

A 2017 study at Oregon University sheds some light on this. It used mice as subjects and found that antibiotics did in fact change the way the mice metabolized glucose.

And we do know that there’s one class of antibiotic that poses direct health risks for diabetics.

Some antibiotics are worse than others

A study of about 78,000 people in Taiwan looked at three types of antibiotics they used, and tracked any emergency room visits or hospitalizations for severe blood sugar swings in the thirty days after being prescribed each type.

The results showed that people who took fluoroquinolones were more likely to have severe blood sugar swings than those who took other classes of antibiotic.

This class of antibiotic includes drugs like Levaquin and Cipro, both used to treat bacterial infections.

In 2013, the FDA required changes to the labels and medication guides for fluoroquinolones because of the possibility of nerve damage (neuropathy) when they are used by diabetics.

Sometimes, a short-term course of antibiotics is the best way to cure an infection.

But they obviously have their drawbacks…

In addition to the concerns regarding diabetes, they’ve also been linked to cancer:

For these reasons, it’s always a good idea to only use antibiotics when absolutely necessary (remember, they won’t help viral infections). And to take probiotics or eat probiotic-rich food especially when taking a round of antibiotics. Most importantly, be aware of healthy, natural alternatives to antibiotics that are readily available, especially if you have diabetes or pre-diabetes.