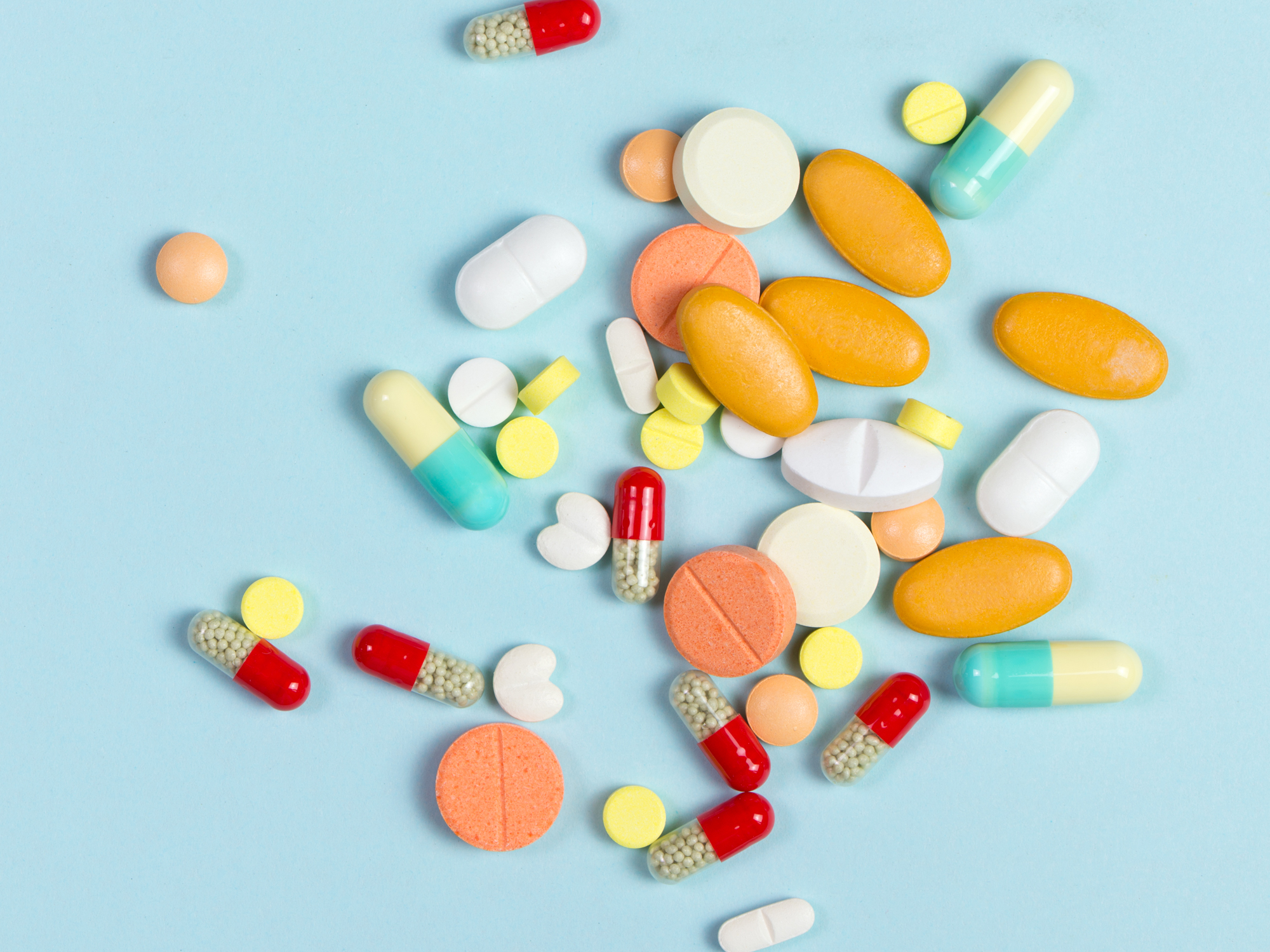 According to the Centers for Disease Control, about 23 million American adults age 45 and up have diabetes, either diagnosed or undiagnosed. Another 57 million people in this age group have prediabetes.

But diabetes in and of itself isn’t the real problem. The long-term complications that often arise from having diabetes include heart disease, kidney damage, eye damage (retinopathy), nerve damage (neuropathy), stroke and possible limb amputations.

Clearly, we need to figure out how to prevent this killer.

Accepted medical wisdom tells us that diabetes is caused by a perfect storm of obesity and over-consumption of refined sugar, causing insulin resistance.

But recent studies show that a simple vitamin deficiency may be equally responsible.

It’s well-known that Vitamin D works with calcium to keep our bones strong. It prevents osteoporosis and regulates our immune system, lungs and cardiovascular system. Vitamin D is so important to our health that, in the presence of sunlight, our bodies actually produce their own supply.

In 2011, Preeti Kishore, assistant professor at the Albert Einstein College of Medicine in New York, used a grant from the American Diabetes Association to examine the relationship between Vitamin D and macrophages in the development of insulin resistance.

Macrophages are white blood cells born in the bone marrow. Their job is to fight infection by eliminating toxins and dead tissue. But for people with diabetes or prediabetes, the normal action of these cleanup cells can pose a problem.

In her research, Preeti Kishore was looking for a way to “turn down” the activity of macrophages in the body. What she found was a connection to Vitamin D.

Apparently, macrophages have special receptors for Vitamin D. This made Kishore wonder whether a Vitamin D deficiency might cause macrophages to be more active, resulting in more inflammation and greater risk of diabetes.

To explore this possibility, she had eight people who were insulin resistant take mega-doses of Vitamin D every day for two months. They received 10 times the amount of Vitamin D found in a multi-vitamin.

After two months, their hepatic insulin sensitivity (the measure of the liver’s responsiveness to insulin in the blood) had improved by 37 percent.

Dr. Cedric Garland believes that, rather than focusing on obesity and sugar and fat intake, we should be focusing on Vitamin D levels to prevent diabetes.

A professor in the Division of Epidemiology at the University of California San Diego, Dr. Garland believes that having adequate levels of Vitamin D could prevent 80 percent of all cases of diabetes.

A bold claim, it’s true. But Dr. Garland and his team spent 12 years monitoring the Vitamin D levels of nearly 1,000 study participants, none of whom had diabetes when the study began.

The team found that people with blood concentrations of Vitamin D over 30 ng/mL (nanograms per milliliter) had only one-third the incidence of diabetes as compared with those under 30 ng/mL.

And, people with 50 ng/mL were five times less likely to develop diabetes than those with 20 ng/mL.

Dr. Garland explains the results of Vitamin D deficiency by using a four-part model he terms the “DIAB” model. The acronym stands for Vitamin D, insulin, autoimmunity and beta cells, the four factors in the chain of events that causes diabetes.

Insufficient Vitamin D damages the pancreatic membrane that protects insulin-producing beta cells within the pancreas. This makes the beta cells vulnerable to infection and damage.

As a result, the immune system begins targeting and killing those damaged beta cells, which in turn reduces the amount of insulin produced by the pancreas. As this process continues, type 2 diabetes is the result.

How to get enough Vitamin D

The conservative recommended daily amount of Vitamin D is 600 IU, with a maximum safe intake of 4,000 IU in a day. But that’s barely enough to boost your bones.

Good food sources of vitamin D include fish oils, cold-water fish, dairy products and butter. There is only one vegetable that has vitamin D, and that’s the mushroom at 114 IU per cup.