Home » The antibody that could take down Alzheimer’s plaques 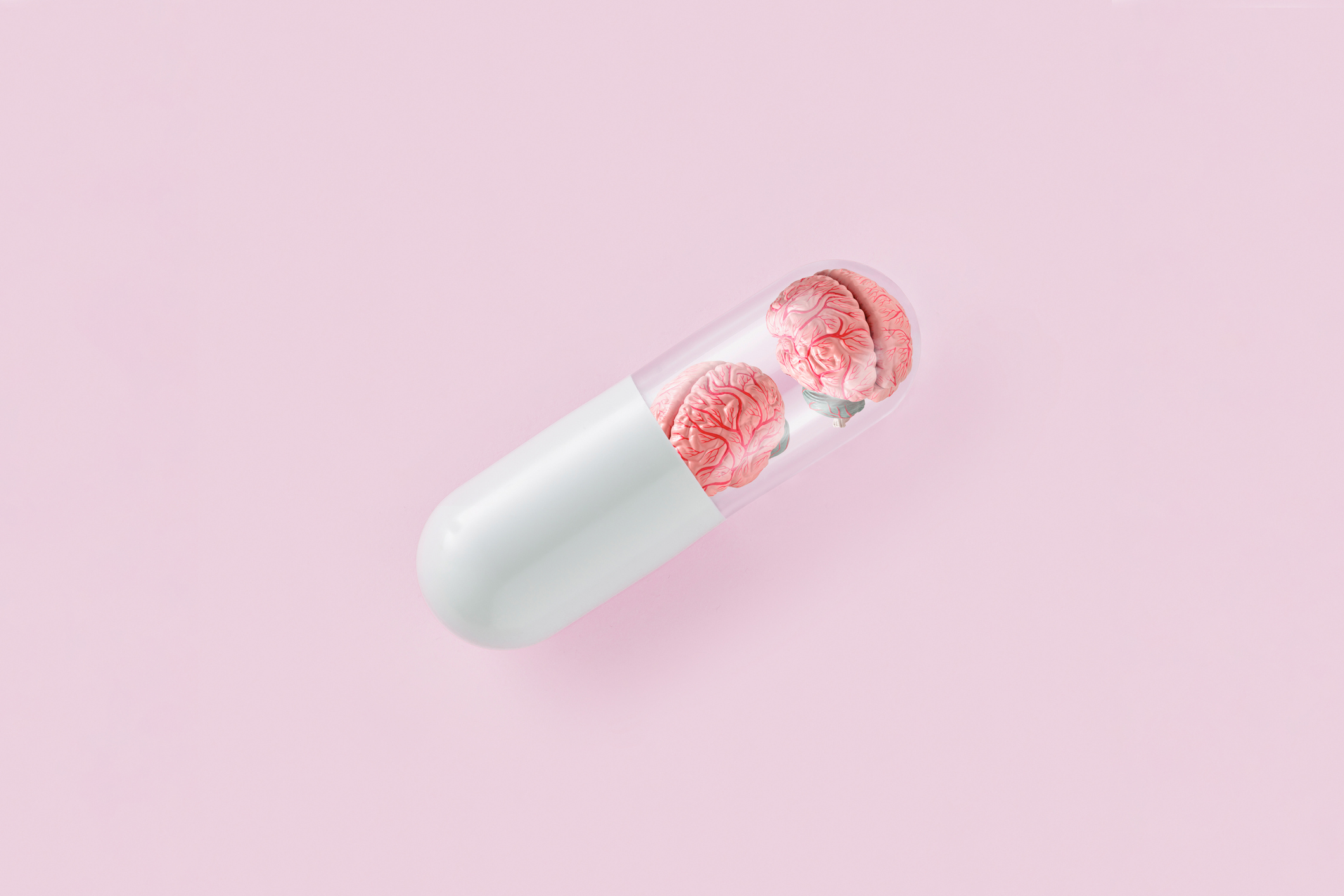 Alzheimer’s disease has puzzled scientists for years. But researchers are starting to make some strides in understanding Alzheimer’s more deeply and identifying various mechanisms that could lead to much more effective therapies for this dread disease.

For instance, we’ve written before about tetra-variable domain antibodies targeting the triggering receptor expressed on myeloid 2 (TREM2). This protein has been found to work in synergy with another protein, IL-33, to stimulate the brain’s immune cells to consume both dead cells and debris like the beta-amyloid plaques that are a hallmark of Alzheimer’s disease.

Now, a new study reinforces the potential role of TREM2 and how it could spell a breakthrough for developing Alzheimer’s therapies….

TREM2 is a single-pass receptor that’s expressed by microglia, supportive cells that function as scavengers in the central nervous system. Microglia play a key role in the removal of amyloids that cluster around beta-amyloid plaques.

Using previous research as a springboard, a team of researchers at UTHealth Houston was able to develop a tetra-variable domain antibody targeting TREM2 and deploy it in mice with Alzheimer’s disease. Dubbed TREM2 TVD-Ig, the agonistic antibody was found to reduce amyloid burden, ease neuron damage and alleviate cognitive decline in the mice.

“Antibody-based therapy is a viable drug modality for the treatment of Alzheimer’s disease,” says senior author Dr. Ziqiang An, director of the Texas Therapeutics Institute with The Brown Foundation Institute of Molecular Medicine for the Prevention of Human Diseases (IMM) at McGovern Medical School.

“One of the major areas of focus at the Texas Therapeutics Institute is developing technologies to deliver antibody-based therapies across the blood-brain barrier for potential treatment of the disease,” An adds.

Previous research has demonstrated TREM2’s importance in the pathophysiology of Alzheimer’s disease. The more recent findings suggest increasing TREM2 activation could actually have therapeutic effects such as improved cognition.

“By leveraging the unique antibody drug discovery capabilities at UTHealth Houston and collaborating with scientists with complementary expertise, we demonstrated the feasibility of engineering multivalent TREM2 agonistic antibodies coupled with TfR-mediated brain delivery to enhance microglia functions and reduce amyloid pathology in vitro and in vivo,” says

Co-senior author Dr. Ningyan Zhang, professor at the Texas Therapeutics Institute at IMM at McGovern Medical School, says the team was able to demonstrate the feasibility of engineering multivalent TREM2 agonistic antibodies coupled with TfR-mediated brain delivery to enhance the function of the microglia and reduce amyloid pathology in the mice as well as laboratory studies.

As exciting as this research is, any therapeutics that could come out of it are many years away. Until then, there are a few steps people with Alzheimer’s could take to help boost the plaque-reducing action of these antibodies, as well as the microglia they stimulate.

One study in mice showed that cannabidiol (CBD) was effective in restoring the function of TREM2 and IL-33 even when administered in the late stages of the disease when much of the damage has already occurred. The researchers in that study discovered that treatment with CBD really turbocharged these proteins, increasing levels of IL-33 by seven times and TREM2 by 10 times.

Plus, CBD was found to reduce levels of IL-6, an immune protein associated with elevated inflammation levels in Alzheimer’s patients. Combined, the result of these actions was an improvement in cognition.

There are a few natural ways you can help support microglia cells as they do their work removing amyloid and protecting your brain.

Editor’s note: While western medicine costs keep skyrocketing, and actual results and side effects seem to get worse, there’s been a serious shift in the world of natural health remedies. And one particular plant is leading the way with incredible results for its users. To see if CBD can do the same for you, click here!

Microglia: the brain’s ‘immune cells’ protect against diseases – but they can also cause them — The Conversation