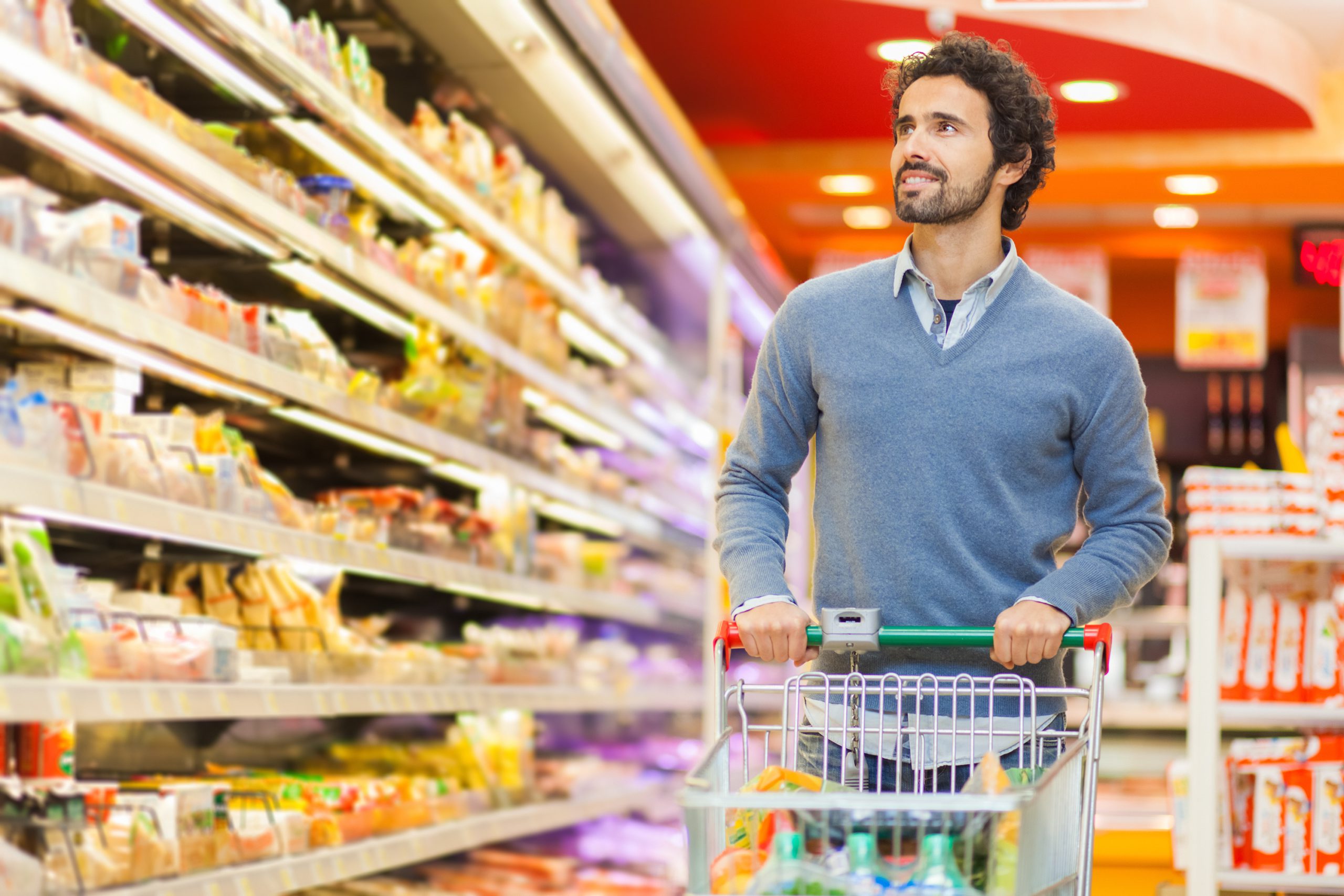 If I told you ultra-processed foods are bad for you, you’d probably wonder why I bothered, right?

It’s a no-brainer that eating anything that barely resembles real food and bears a list of unpronounceable ingredients could be remotely healthy.

So it probably doesn’t surprise you to hear that these so-called foods have been linked to everything from dementia to weight gain.

They’ve even been shown to shorten your telomeres — the caps on your DNA strands that keep your chromosomes stable — and trigger aging.

But they’ve become so ingrained in the Standard American Diet (SAD) for so long, many of us still consume these low-cost, zero-nutrition foods on a daily basis.

Well, now there’s one more warning about the health dangers of eating ultra-processed foods that men especially should heed…

That was the conclusion of a team of researchers from Tufts and Harvard Universities, who found that men who consumed high rates of ultra-processed foods were at a whopping 29 percent higher risk of developing colorectal cancer.

But what made the researchers focus on the relationship between pre-packaged, artificially-flavored foods and colon cancer in the first place?

According to Lu Wang, the study’s lead author, “Processed meats, most of which fall into the category of ultra-processed foods, are a strong risk factor for colorectal cancer.”

But they’re not the only contributor…

“Ultra-processed foods are also high in added sugars and low in fiber, which contribute to weight gain and obesity, and obesity is an established risk factor for colorectal cancer.”

So, they set out to analyze the dietary intake of 200,000 participants, comparing it to the rate at which they ended up with colon cancer.

And while the study didn’t find an association between eating an ultra-processed diet and colorectal cancer in women — for men, the results were frightening…

The strongest association between colorectal cancer and ultra-processed foods in men came from meat, poultry, or fish-based ready-to-eat products.

However, those ultra-processed meats weren’t the only offenders…

They found that men who consumed more sugar-sweetened beverages, including sodas, fruit juices and sugary, milk-based beverages were also more likely to end up with colorectal cancer.

You may remember that just one sugar-sweetened beverage a day was linked to an increase in liver cancer for women recently.

Ultra-processed foods and the gut microbiome

So why are ultra-processed foods so dangerous?

Well, according to the researchers, it’s likely that these food are disruptive to the gut microbiome.  They are full of additives that promote inflammation and can contain microparticles of toxic contaminates from food packaging.

For women, ultra-processed dairy foods, like yogurt, may have counteracted the harmful impacts of other types of ultra-processed foods that otherwise should have increased their risks as well. Yogurt contains probiotics which promote a balanced gut microbiome.

In a previous study looking at colorectal cancers, researchers found that probiotics plus prebiotics and a diet rich in fiber lowered cancer risks and slowed cancer growth when it did occur.

Prebiotics are probiotics’ underrated cousin and could be especially beneficial to men trying to cut down on ultra-processed foods.

That’s because a previous study demonstrated prebiotics not only dramatically increase the number of a bacterium that’s particularly good for the microbiome, Bifidobacterium — but also helped participants cut down on foods containing sugar and carbs, which sounds like most ultra-processed foods.

So, if you want to avoid colorectal cancer, it seems it’s time to seriously cut back on ultra-processed foods, like hot dogs, sandwich meats and sodas, and eat more of the good stuff for your gut.