Home » The diet that slowed over-50 brain shrinkage 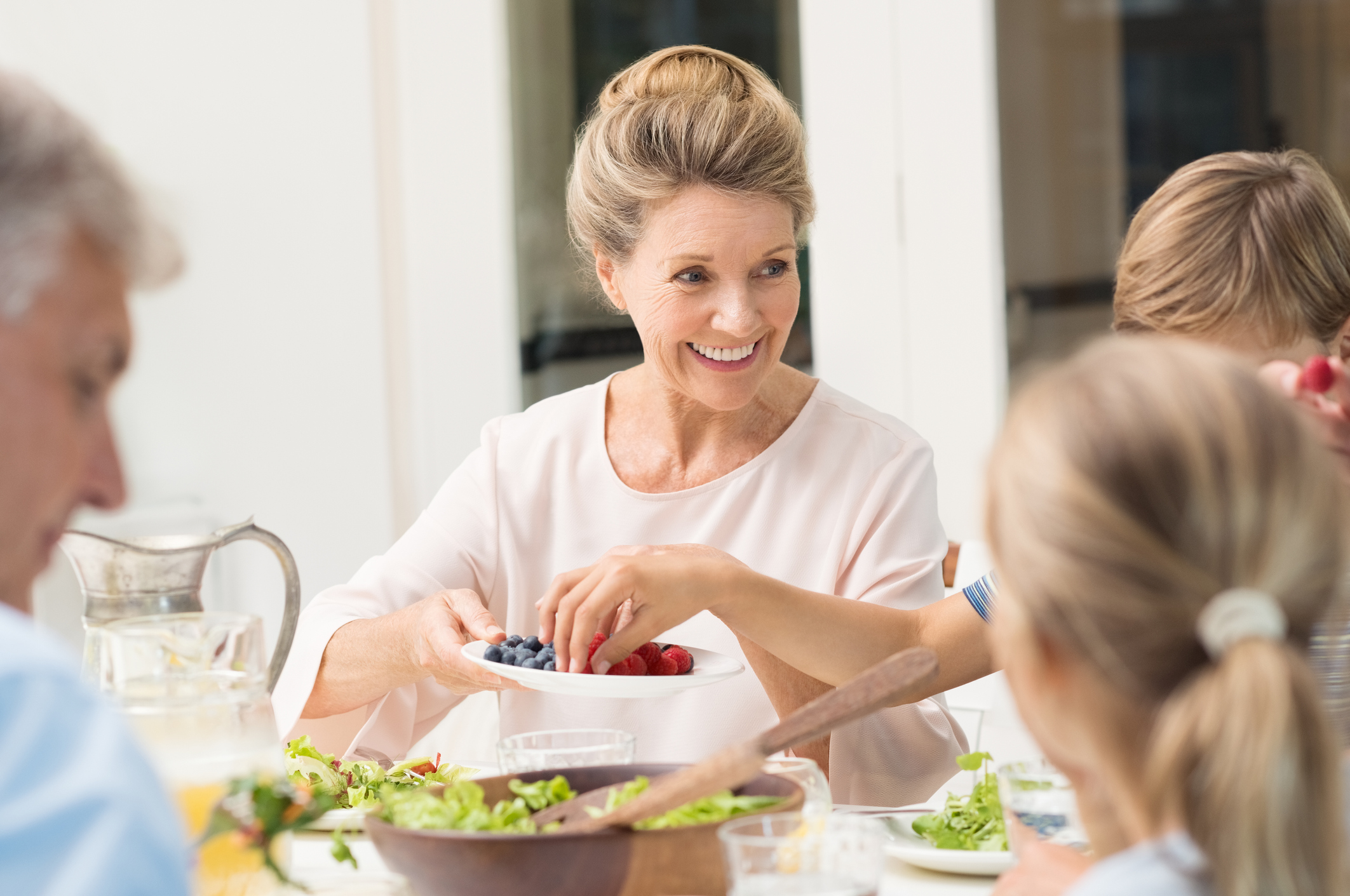 Have you tried the Mediterranean diet yet?

A typical Mediterranean breakfast might include avocados and eggs, or Greek yogurt with fresh fruit and flaxseed.

And, there are loads of scientific proof that it can make you healthier in lots of different ways…

It can dramatically improve your gut health. It protects you against weight gain and chronic disease.

Could it get any better? I’ll let you be the judge…

The longest and largest brain MRI trial study in the world has found that following a “greener” version of the Mediterranean diet — rich in plant polyphenols — can slow one of the worst things that happens to an aging brain.

With age, the size of the human brain shrinks. This age-related brain atrophy occurs due to a loss of brain cells. With fewer brain cells, connections are lost and cognitive decline begins.

But a diet modification may slow that process…

Researchers at Israel’s Ben Gurion University took 284 men and women ages 31 to 82 and divided them randomly into three groups.

The first group followed healthy dietary guidelines but not a specific diet. The second group ate a traditional Mediterranean diet, including polyphenol-rich walnuts.

The third group stuck to a Mediterranean diet high in polyphenol-rich green foods: three to four cups of green tea daily, as well as a green shake made with Mankai duckweed as a substitute for dinner. They ate almost no red meat.

In addition, all three groups participated in physical activity programs based on aerobic exercise

At the end of the 18-month trial, brain MRIs on all participants showed a significant slowing in brain atrophy (shrinking) in those who ate a Mediterranean diet.

The change was even more noticeable in participants over age 50 who went “green.”

“The beneficial association between the green Mediterranean diet and age-related neurodegeneration might be partially explained by the abundance of polyphenols in plant-based food sources which have antioxidant and anti-inflammatory metabolites. Polyphenols can cross the blood-brain barrier, reduce neuroinflammation, and induce cell proliferation and adult-onset neurogenesis in the hippocampus,” writes Professor Iris Shai, the lead author.

Put in simpler terms, the nutrients in a green Mediterranean diet can help pump up the volume of your aging brain cells, rather than allow them to wither away.

How to eat a greener Mediterranean diet

“Our findings might suggest a simple, safe, and promising avenue to slow age-related neurodegeneration by adhering to a green-Mediterranean diet,” adds Dr. Alon Kaplan, also from Ben Gurion University.

So how do you get started on this amazing diet?

Rather than repeat it here, I’d like you to take a look at my guide to getting started on a Mediterranean diet. Just stick to fish and poultry, leave out the red meat, and you’ll be eating the “green” version.

Of course, an easy way to start is ramping up the amount of polyphenol-rich fruits and vegetables you eat.

Specifically, in the study, greater consumption of Mankai, green tea and walnuts were significantly associated with a slower decline in brain shrinkage in the hippocampus.

But there are many more polyphenol-rich foods to choose from including:

Which Area of the Brain Is Most Susceptible to Shrinkage as We Age? — Web MD