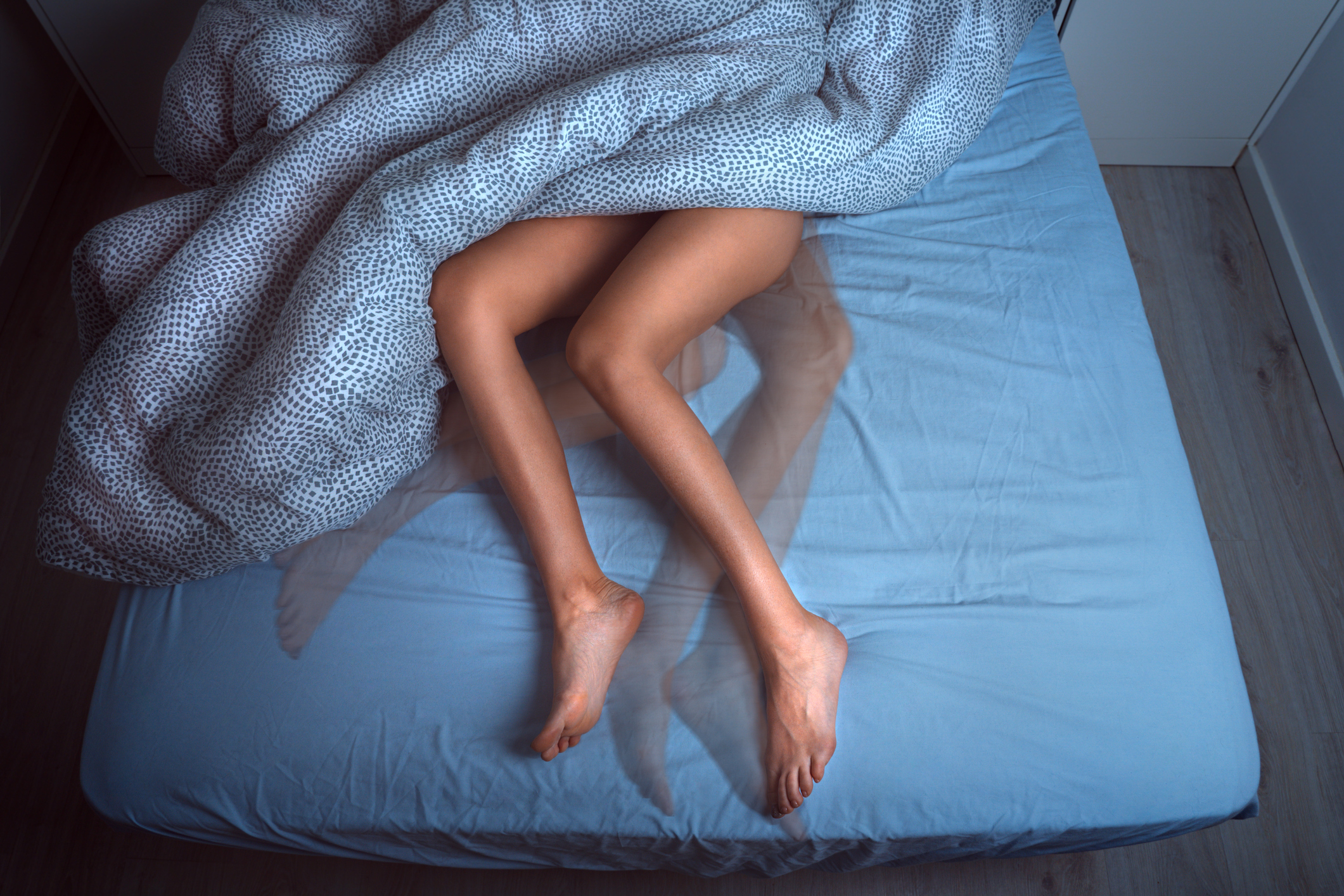 There may be nothing more frustrating than the crawling, pulling, throbbing, aching and itching sensations caused by Restless Legs Syndrome.

Just when you’re ready to rest, your legs have different ideas, and you have to keep moving just to keep away the symptoms at bay.

Even worse, most doctors simply throw up their hands when it comes to treating restless legs. Part of the reasons is there are many potential reasons for its cause — from genetics to peripheral neuropathies and dialysis to iron deficiency and reduced dopamine levels in the brain.

Luckily, researchers haven’t given up on finding a way to treat the condition, and have delivered on a natural, easy-to-use extract that offers relief…

The power of Pycnogenol®

The researchers set out to test an extract known as Pycnogenol® in 45 participants suffering from restless legs.

If you haven’t heard of pycnogenol, it’s an extract from French maritime pine bark. It’s been used for a few hundred years by American Indians and was trademarked by a French scientist in 1947 when he discovered it contained large amounts of polyphenols similar to that found in the skins of grapes.

Research has already shown pycnogenol to have a number of significant health benefits, including:

One study even found that it takes a smaller dose of pine bark extract than aspirin to reduce the blood clotting that can cause heart attacks in smokers.

So how did this particular Pycnogenol® standardized extract supplement stack up against restless legs?

Well, after just four weeks, compared to the control group, participants who took just 150 mg of Pycnogenol per day showed significant improvement in all prominent symptoms of the condition including a:

To top it off, participants who took Pycnogenol® also significantly reduced their need for pain management.

“Even when Restless Legs Syndrome is properly diagnosed, medication to treat the condition includes pharmaceuticals that increase dopamine in the brain, resulting in side effects like nausea and sleepiness. Opioids or narcotic medications may be used to relieve more severe symptoms and can be extremely addictive,” said study author and renowned natural physician, Dr. Fred Pescatore.

With pine bark extract, the participants didn’t have to worry about those issues.

“Restless Legs Syndrome is often missed or dismissed in diagnosis, but it’s a real health condition often rooted in microcirculation,” said Pescatore. “Many patients feel helpless and unheard because the symptoms seem to be exaggerated or imagined. It’s not in your head, it’s in your legs, and this research shows there are steps you can take with a powerful natural ingredient that may help you feel better.”

“Pycnogenol® is an all-natural solution,” he added. “Decades of research and global market availability show this circulation booster is safe and effective and is especially recognized as an ingredient at the forefront of naturally improving blood circulation. This study now shows its effects specifically on symptoms related to Restless Legs Syndrome.”

The only thing to remember is to check with your doctor before using pycnogenol, especially if you take blood thinners or other medications. It’s also not recommended to take the extract if you suffer from diabetes or an autoimmune condition, since Pycnogenol can stimulate the immune system.

In those cases you still have a safe and effective option: vitamin D. Several studies have connected vitamin D deficiency with restless leg syndrome. So be sure to keep your levels up!

Restless legs syndrome: prevention with Pycnogenol® and improvement of the venoarteriolar response – NIH