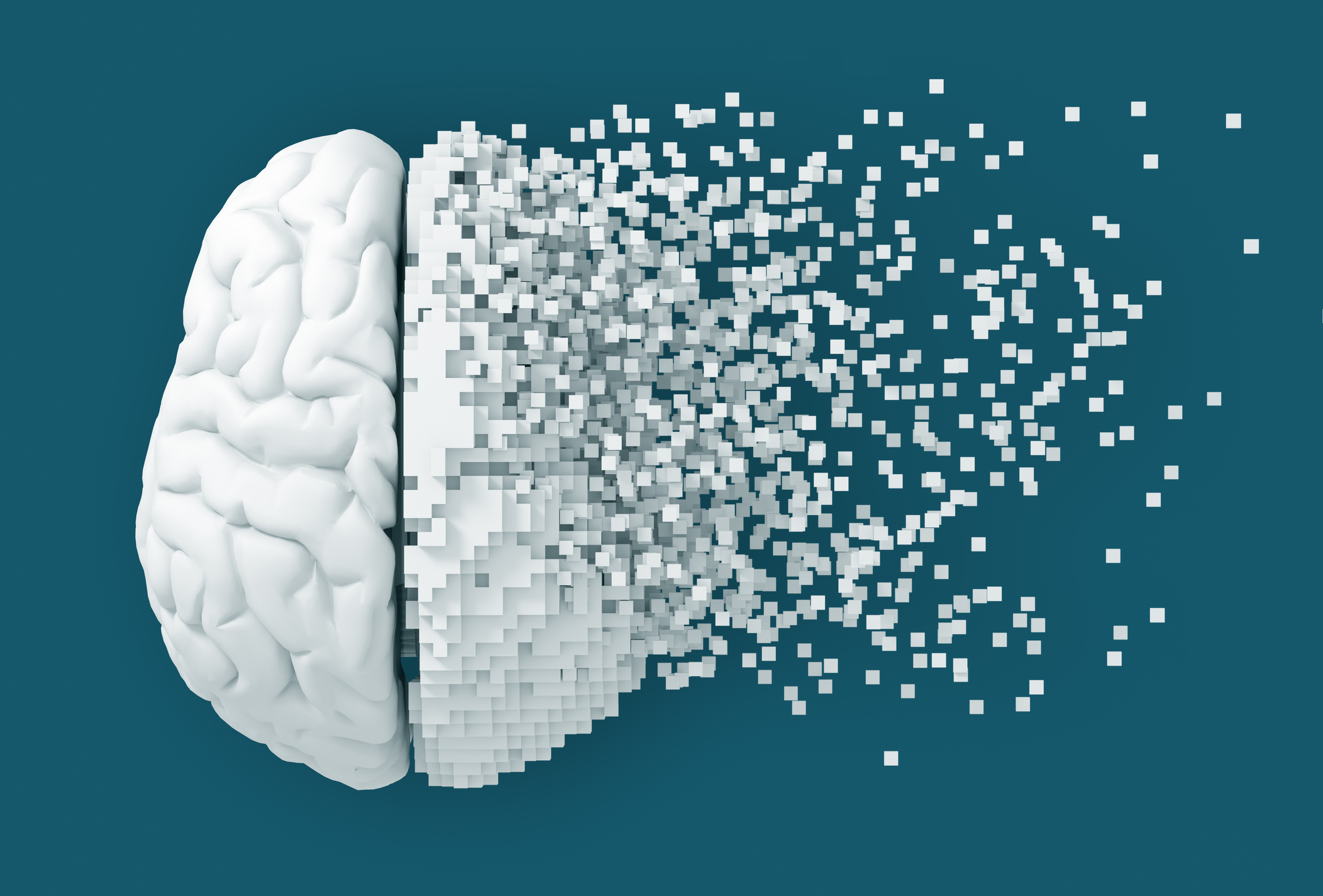 Lead was first added to gasoline in the early 1920s to eliminate the knocking or pinging that could damage car engines and waste fuel. Even though there were cleaner alternatives based on alcohol and other substances, the leaded product was highly promoted and very popular.

Each gallon of gas contained three grams of lead. And that lead emerged from car exhaust pipes as particles that lingered in the air we breathed and settled on the surfaces we touched.

By the 1980s, the health problems caused by lead had become clear, and countries around the world started to ban leaded gasoline. The U.S. banned leaded gasoline in 1996, and the last gallon of leaded gas in the world was sold in Algeria in 2021.

Despite these bans, the health effects from those leaded emissions continue to be felt today. In fact, researchers believe the lead present in car exhaust before 1996 could have shrunk the intelligence of half the living U.S. population — and exposed them to faster brain aging….

The impact of leaded gasoline on the brain

A recent study found that more than 170 million Americans living today lost a collective 824 million points in IQ thanks to exposure to car exhaust from leaded gas during childhood.

The findings suggest that Americans born before 1996 may also be at higher risk for lead-related health problems such as faster brain aging.

In particular, the researchers say, those born at the peak of leaded gasoline usage in the 1960s and 1970s had lead exposures as children that are high enough to be of concern to their health.

Lead enters the body when it’s inhaled as dust or ingested through water or other substances. Once it reaches the bloodstream, lead acts as a neurotoxin that can erode brain cells.

Because our brains aren’t equipped to keep lead at bay, there is no safe level of exposure at any point in life. Young children, however, are especially vulnerable to lead, as it can impair brain development and lower cognitive ability.

“In the bloodstream, it’s able to pass into the brain through the blood-brain barrier, which is quite good at keeping a lot of toxicants and pathogens out of the brain, but not all of them,” says Aaron Reuben, a Ph.D. candidate in clinical psychology at Duke University.

For the study, the researchers determined the lifelong burden of lead exposure carried by every American alive in 2015. To do so, they used publicly available data on population statistics, leaded gas use and childhood levels of lead in the blood. They then calculated IQ points lost from leaded gas exposure to estimate lead’s effect on intelligence.

The results shocked them.

As of 2015, more than 170 million Americans — half the U.S. population — had childhood blood-lead levels that were of clinical concern. This likely resulted in lower IQs and elevated their risk of other long-term health problems in adulthood, including mental illness, cardiovascular disease and reduced brain size.

According to the findings, lead exposure may have reduced IQ scores by an average of nearly three points per person. People born in the mid-to-late 1960s may have lost up to six IQ points on average. And children with the highest levels of lead in their blood — eight times the current minimum level of concern — could potentially have lost an average of seven IQ points.

A drop of a few IQ points may not seem like much. But the researchers note the changes are dramatic enough to potentially drop people with a below-average score into the intellectual disability category. People with an IQ score of less than 85 are considered below average, while those with a score below 70 are classified as intellectually disabled.

Going forward, study co-author Michael McFarland, a sociology professor at Florida State University, plans to analyze the racial disparities in childhood lead exposure. He hopes to highlight the health inequities suffered by Black children, who were exposed to lead more often and in greater quantities than white children.

As for Reuben, his next step is to examine the long-term effects of past lead exposure on brain health in old age. Previous studies have found adults with high childhood lead exposure may experience faster brain aging.

“Millions of us are walking around with a history of lead exposure,” Reuben says. “It appears to be an insult carried in the body in different ways that we’re still trying to understand, but that can have implications for life.”

The one way to remove lead from the body

Of course, the first step in eliminating lead exposure is to remove yourself from the source. Now that leaded gasoline is history, car exhaust is no longer a carrier of lead.

However, there are still plenty of old water pipes containing lead in use throughout the country. You’ll want to get your drinking water tested to make sure it’s lead-free. If it’s not, definitely switch to bottled water until the lead problem has been addressed. Or you can buy a water filter that’s specifically designed to remove lead. You’ll want one that removes 99 percent of lead from your tap water.

As for how to get rid of the lead in your body, there’s only one known way: chelation therapy.

Chelation uses a harmless synthetic amino acid known as EDTA (ethylene diamine tetra-acetic acid). This chelating agent binds to heavy metals like lead and helps flush them from your body, specifically by excreting them in urine.

While chelation is the only approved method for clearing lead from your body, certain foods and nutrients can help support the process. These include curcumin, cilantro and chlorella, a type of freshwater algae.