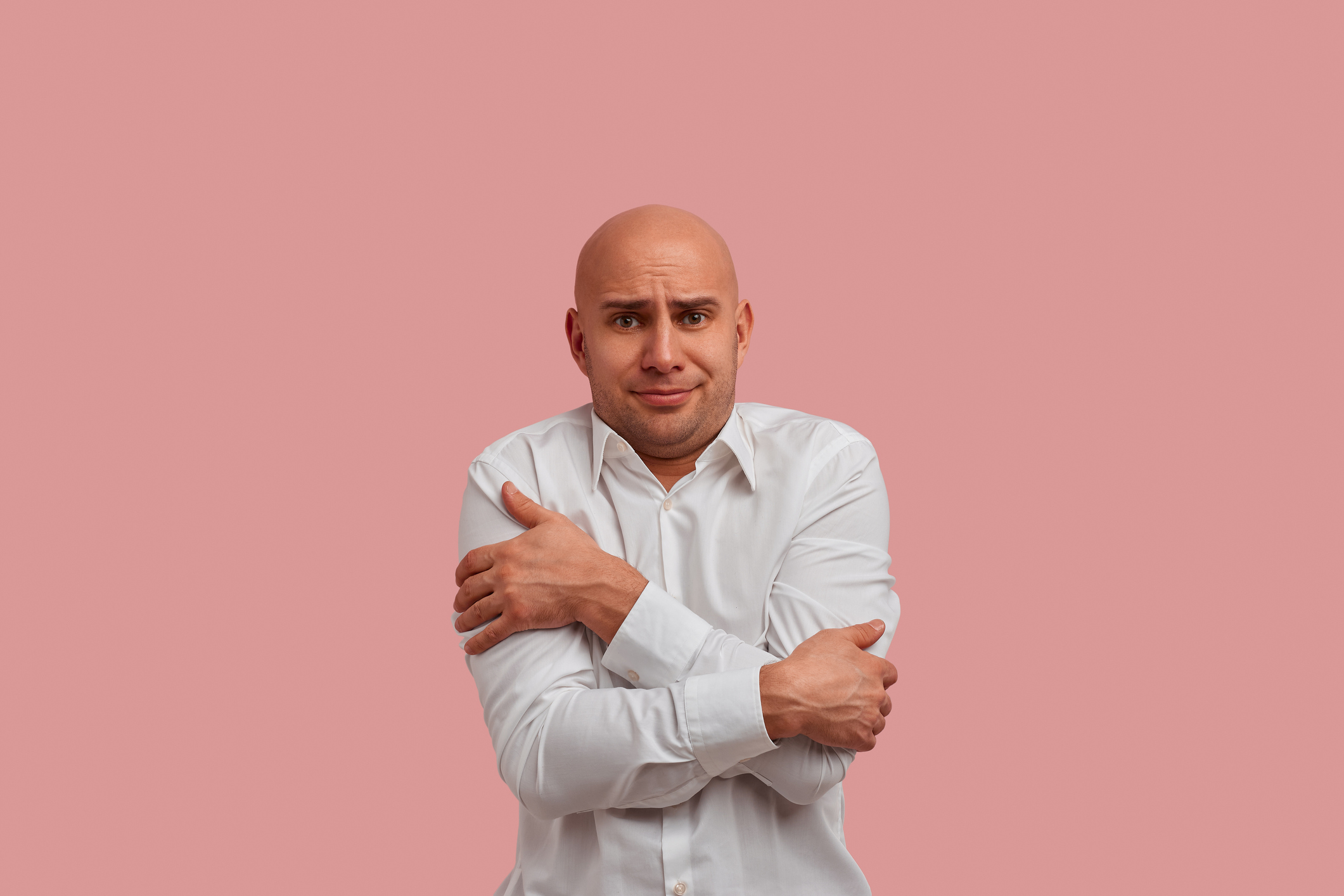 It’s a saying that’s stood the test of time since living a fast and risky life is often cut short.

Now, according to research from the Chinese Academy of Science, there’s one more adage that will likely stand up to that test…

The intersection of metabolic rate, body temperature and lifespan

While most of us associate the saying “live fast, die young” with taking dangerous risks, in biology, it has a very different meaning.

That’s because biologists have found that animals with a high or fast metabolic rate tend to die sooner than those with slow metabolism.

Caloric restriction, which can slow down your metabolism, has been frequently linked to a longer lifespan.

Yet, at the same time, exercise has also been shown to lengthen lifespan, even though it sends your metabolism into hyperdrive.

One problem with working out the effect of metabolism on lifespan is that metabolism is often linked to changes in body temperature.

And that’s what the research teams sought to clear up…

The researchers utilized an unusual situation where metabolic rate and body temperature move in opposite directions to try to determine which factor is more important.

When mice and hamsters are exposed to high temperatures at the top of their thermoneutral zone, their metabolism falls while their body temperature goes up.

“We found that exposing the rodents to these conditions shortened their lifespans. Lower metabolism didn’t lengthen their lives, but higher temperatures shortened it,” said Prof. John R. Speakman from SIAT, a co-corresponding author of the study.

In their study, the researchers used small fans to blow air over the mice and hamsters exposed to high temperatures. This didn’t affect their metabolism, but it prevented them from having high body temperatures. This situation reversed the impact of high ambient temperature on their lifespan.

Based on these results, body temperature seems to be a much more important mediator of lifespan than metabolic rate. For this reason, maybe we should change the saying from “live fast, die young” to “live cold, die old.”

Of course, further research may definitely prove whether the human lifespan can be affected the same way. But this isn’t the first study that’s connected cooler temps with a strong effect on health…

And many people swear that cold-water exposure improves their immunity, pain perception and depression symptoms.

So, there’s no reason not to go ahead and put the “live cold, die old” theory to work for you, as long as you’re not uncomfortable. If you live in a hot area, it certainly won’t hurt to crank up the AC — and it may just keep the heat from stealing years off your life.