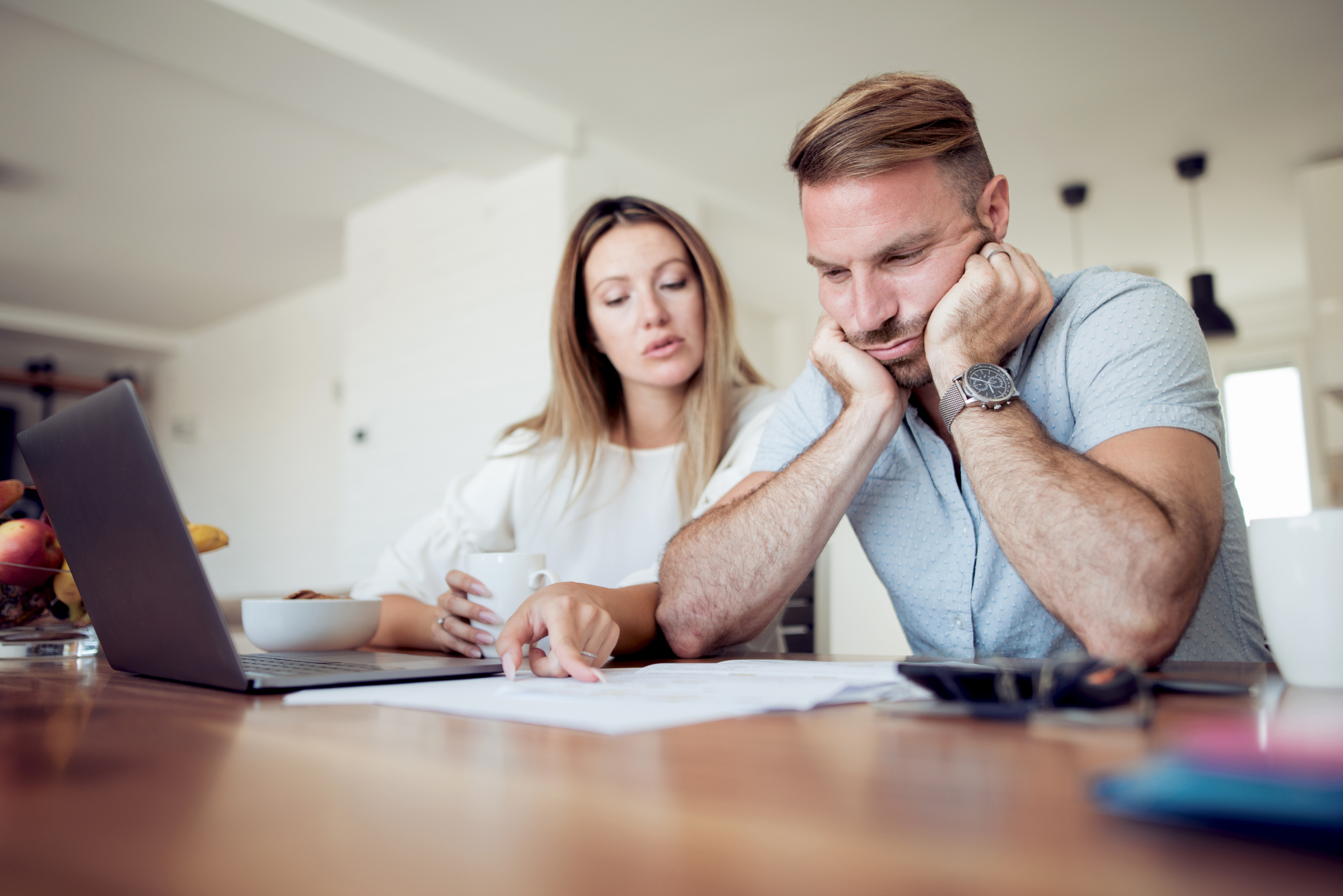 A few weeks ago, when I met a friend of mine for lunch, I noticed right off the bat that she was more excited than usual (and that’s saying something for a woman who I swear is perpetually so happy that I’m jealous).

As the waiter set our appetizers down at our socially-distance lunch date, she laid a sheaf of papers out on the table and said, “It finally came!”

What she had been waiting for, and what had finally arrived, were the results of some genetic health testing she’s ordered online.

Because of concerns about her family history of Alzheimer’s and breast cancer, she decided to try one of those at-home kits. And she was beyond thrilled to learn that she didn’t carry the gene for either.

But as I was reviewing the results of an additional test that was included in her package deal, I discovered something else that she didn’t realize was also a very big deal about her future health…

She tested negative for a little-known lipoprotein that otherwise could have strongly indicated heart disease in her future.

Sadly, it’s a molecule that is often overlooked when people are considering medical testing for heart risk factors. Even worse, though it’s a protein that attaches to LDL cholesterol particles making it more toxic, your cholesterol numbers can look perfectly normal, giving your doctor no reason to dig further.

A study has now confirmed that not only can that little-known lipoprotein accurately predict your risk of developing atherosclerosis (where fatty deposits clog your arteries), it can be measured by at-home genetic testing just as accurately as by the bloodwork done in a doctor’s office.

A predisposition to high levels of lipoprotein (a) is also something that you can’t easily diet or exercise away. Bob Harper, the celebrity trainer on American’s Biggest Loser, learned that the hard way. He had always had normal cholesterol levels — but was hit seemingly out of nowhere by a heart attack in his early fifties.

Unfortunately, one in five people inherits these high levels based on their genetics – high levels which can translate to high cholesterol, fat-clogged blood vessels, high blood pressure, heart attack and more.

But scientists say that a genetic test is well-positioned to identify high concentrations. This is important for two reasons…

#1, according to the research team from researchers at Massachusetts General Hospital, unlike LDL and HDL cholesterol, lipoprotein(a) is rarely measured and largely under-recognized by the physicians who are supposed to care for your heart.

#2, this kind of test may be all the nudging your physician needs to look further into your risk and get you on a track to avoid the worst.

In other words, together, these factors make genetic testing for lipoprotein (a) an important strategy for predicting your future heart health.

If you do decide to get testing done, which costs about $80, the scientists say these are the levels to look for:

As senior author of the study, Pradeep Natarajan, M.D., puts it, “Using genetic factors enhances our ability to identify at-risk individuals for cardiovascular disease who could benefit from earlier preventive strategies.”

In the meantime, whether you already know that you’re at risk or simply want to do everything you can to keep that risk lower, you should take advantage of known lifestyle factors that help lower LDL.

According to Dr. Elizabeth Klodas of Step One Foods, where lipoprotein (a) is involved, a reasonable strategy is to aim for an LDL below 100, even lower if you have other health risks like diabetes and cardiovascular disease.

Here are a few tips that can help:

#1 — Get plenty of antioxidants

Resveratrol is one of the most studied antioxidants you can find. That’s why I take Peak Chelation+ Resveratrol™.

Although omega-3s found in fish oil haven’t been shown to lower your LDL or bad cholesterol, they have been proven to help keep your triglycerides in the normal range, while supporting healthy HDL (or good cholesterol) levels.

It is important however with the levels of pollution in our oceans to choose your fish oil wisely. I go with Peak Krill Oil™ because it’s sourced from the pure, icy waters of Antarctica. You don’t want xenoestrogens messing with your hormones to create more havoc with your cholesterol.

The Cleveland Clinic recommends a daily fiber dose of 25 to 35 grams to help bind to and eliminate the cholesterol that can build up in your bloodstream. The idea is to get a good mix of cholesterol-healthy soluble fiber (like flax) and gut-healthy insoluble fibers (such as beans and bran).

While these steps may not change your genetic lipoprotein(a) risk, they can work to help you maintain healthy cholesterol overall, keep your blood flowing smoothly, and your heart healthy for the long term.

Plant sterols can be found naturally in many grains, nuts, seeds, veggies and fruits and they have powerful cholesterol-lowering properties. These foods are part of my daily diet, and if I’m on the run or didn’t make it to the grocery store, Peak Organic Alkalizing Greens™ makes it easy to get my grains, fiber, greens and fruit.

Testing for a lipoprotein linked to heart risk is as effective as blood work — EurekAlert!

What can at-home genetic tests tell you about heart-related risks? — Harvard Health Publishing

How to Naturally Lower Your Cholesterol — Cleveland Clinic