Home » The nutrients that lower depression up to 70 percent 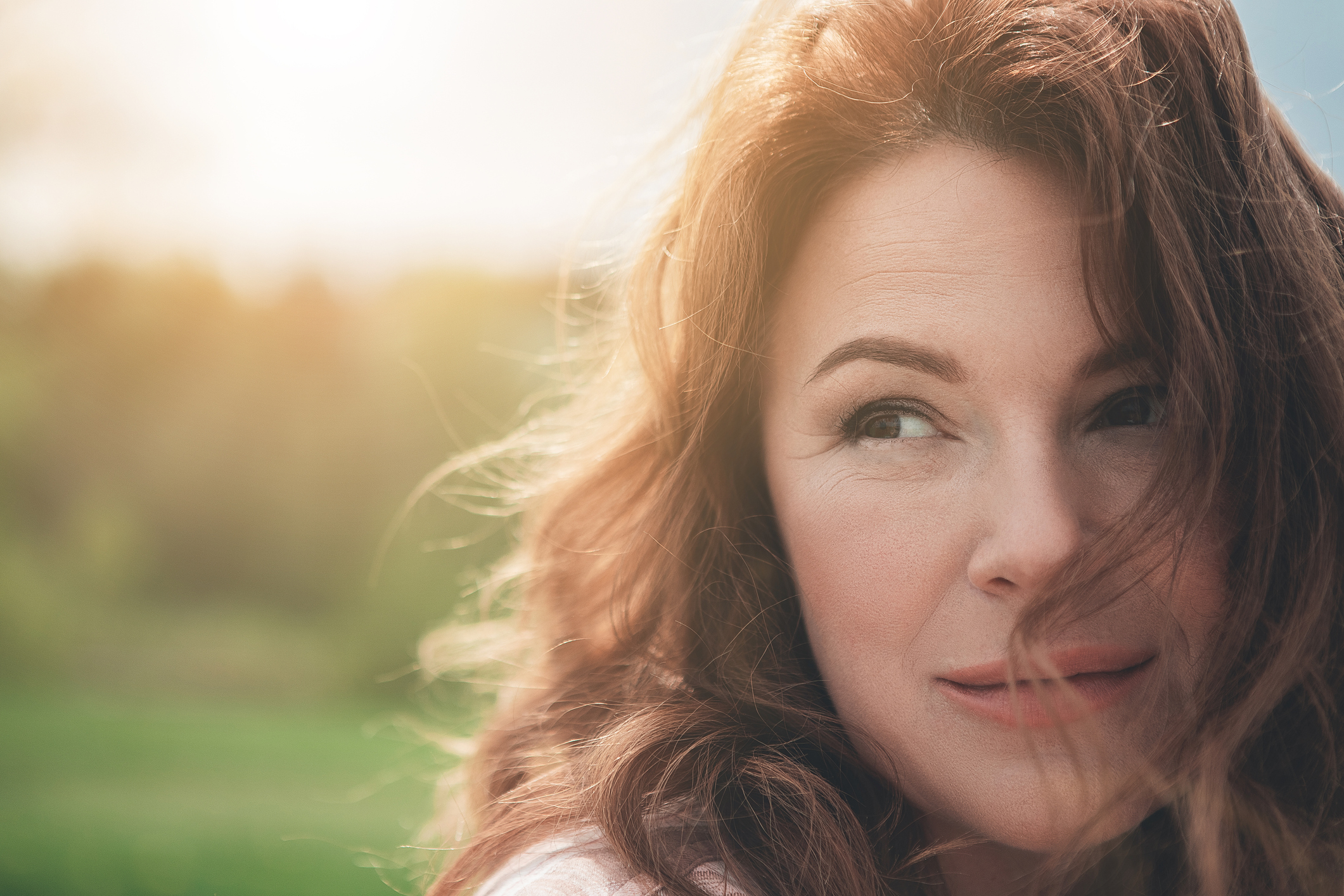 From improved heart health to fighting cognitive decline to living longer, these natural powerhouses have long been identified as important nutrients to avoid numerous health problems.

Now, there’s one more benefit you can get from these essential fatty acids: Significant relief from depression. But there’s one caveat — and that’s how you get them…

Research from the National Institute of Health Research Maudsley Biomedical Research Centre — that started in petri dishes then moved to real live people — dug into the ability of two of the main omega-3 fatty acids to lower inflammation and combat depression.

Why did they think eicosapentaenoic acid (EPA) and docosahexaenoic acid (DHA) might work against depression?

Well, previous research has shown that people with major depressive disorder have higher levels of inflammation in their bodies than those without the disorder. And since omega-3s have been shown to be powerfully anti-inflammatory, it made sense not only to try it out, but determine the mechanism behind its action.

In the first part of the research, the scientists treated lab-grown neurons (brain cells) with high levels of the fatty acids to test the theory that when your body uses and processes omega-3 fatty acids, some of their metabolites (known as lipid mediators) are able to protect your brain from the harmful effects of inflammation.

What they saw backed that up. Treating human hippocampal cells with EPA or DHA before being exposed to chemical messengers involved in inflammation, called cytokines, prevented increased cell death and decreased neurogenesis.

Further investigation confirmed these effects were mediated by the formation of several key lipid mediators produced by EPA and DHA, and these were detected for the first time in human hippocampal neurons.

Up to 71 percent reduction of depression

Next, the scientists took their study out of the petri dish and moved to people.

They followed twenty-two patients with major depression who were given either 3 grams of EPA or 1.4 grams of DHA daily for twelve weeks.

They then measured their depressive symptoms.

They found omega-3s don’t just work in the lab… they work in real life.

In fact, in both groups of patients, EPA or DHA treatment was associated with a significant improvement in depressive symptoms. On average symptom scores went down by 64 percent in the EPA group and by a whopping 71 percent in the DHA group.

Fish may not fit the bill

That one caveat I mentioned? Don’t run out and just eat more oily fish to grab a mood boost.

According to the scientists, the levels of EPA and DHA used in this study were concentrations that most likely can’t be achieved through diet alone. Instead, they say therapeutic supplements hold the key.

My recommendation? Krill oil, and here’s why…

A small study published in 2013 found that after 4 weeks of taking only one of the supplements, krill oil led to higher levels of EPA and DHA in a person’s blood compared with fish oil.

Another bonus of using a supplement made from krill is the fact that krill crosses the blood-brain barrier because it contains the powerful antioxidant astaxanthin. This helps deliver the omegas into your brain cells. In fact, krill offers multiple big brain bonuses that keep you in the pink.

These are all reasons why Peak Krill OilTM is my omega-3 solution of choice.

Leave it to the science to prove the benefits and to the krill to help you make the most of them!