Home » The pesticide that helps pack on the pounds 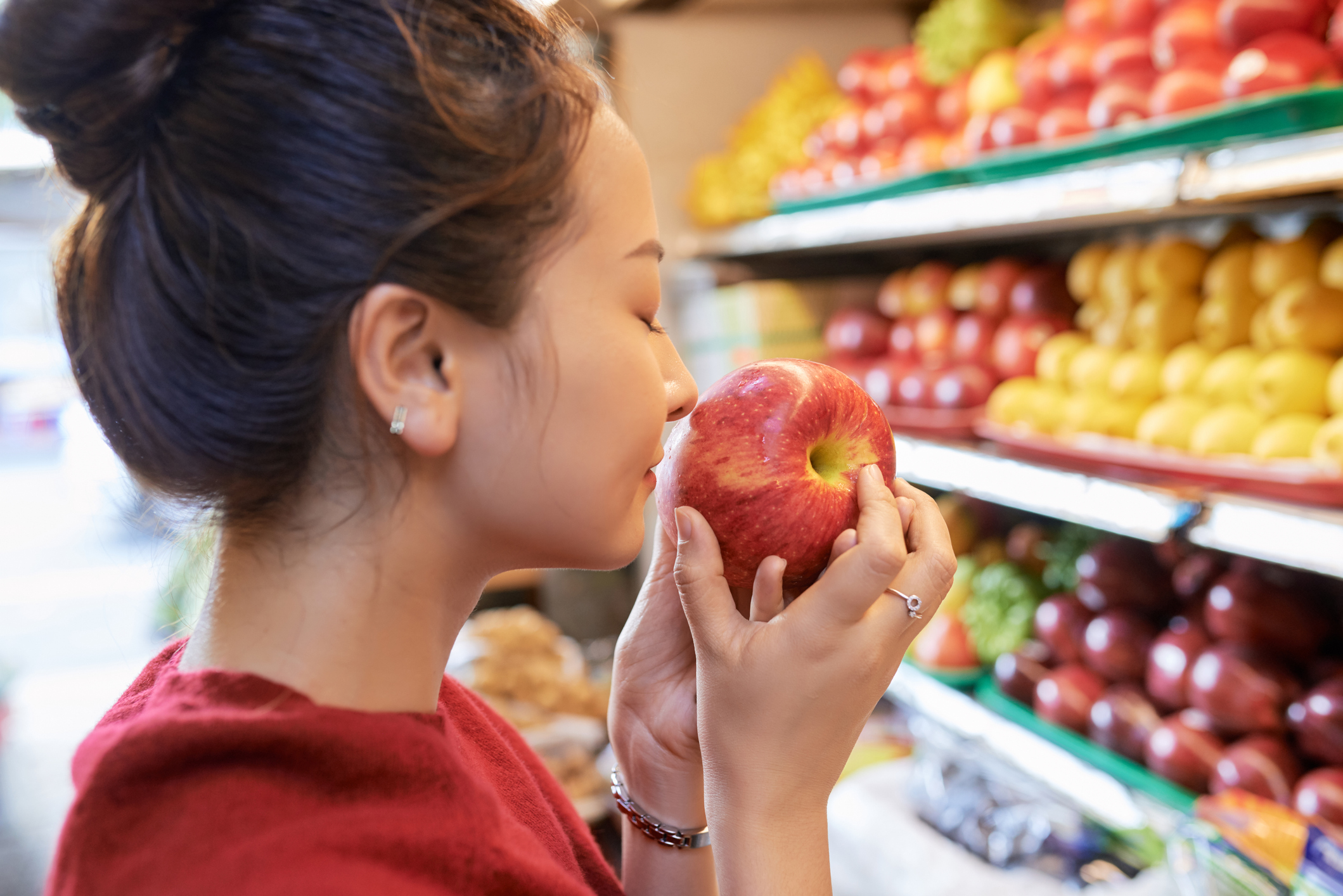 It’s no secret that for decades Americans have been putting on the weight, and our health is suffering the consequences.

In fact, according to the CDC, a whopping two-thirds of us are now classified as either overweight or obese. And on average most of us are carrying around an extra 23 pounds more than our ideal body weight.

There are a lot of reasons that could contribute to our weight problems. And we’ve been conditioned to believe those reasons are within our control — and that not following a healthy diet or overeating is no one’s fault but our own.

But how true is it?

Well, according to a study from scientists at McMaster University, it may not be all about the food you’re eating, but what’s on that food that you don’t know about…

A banned pesticide is making us fat

You see, the problem they say is a commonly-used pesticide known as chlorpyrifos.

And it’s widely sprayed all over many of the fruits and vegetables we eat regularly. Yet, its health profile is bad enough that Canada has recently completely banned its use.

Now, you might think the U.S. would have already done the same — or at least banned imported foods from countries that use them agriculturally.

But no such luck…

Not only are fruits and veggies we import from other countries coated in this dangerous chemical, chlorpyrifos has been widely used right here in the United States since 1965!

According to the EPA, the pesticide is sprayed on crops like corn, soybeans, Brussels sprouts and broccoli, which means that you could be eating it with every meal.

The good news is that the EPA has finally announced as of August 18, 2021, that they will be enacting measures to stop the use of chlorpyrifos on food in our country.

But the bad news is that this rule is at the mercy of the government red tape and bureaucracy. This means that there’s no telling how long this ban will take to go into effect.

In other words, don’t hold your breath that the food you buy at the grocery store will be “clean” and safe anytime soon.

Chlorpyrifos: a player in the global obesity epidemic

So what does a pesticide have to do with your weight?

Well, those McMaster researchers discovered that when chlorpyrifos is consumed, it actually slows down the burning of calories in brown adipose tissue.

That’s the good fat on your body that helps you stay slim and trim.

And when the pesticide causes calorie burn to plummet this burning of calories, your body starts to store these extra calories as white fat (that’s the bad stuff that laps over your waistband). Obesity can then be just around the corner.

And the effects can really add up (at least on the scale).

According to the researchers, chlorpyrifos would only need to stop your brown fat from burning off just 40 calories every day to trigger obesity and translate to an extra five pounds of weight gain per year.

No wonder lifestyle changes like diet and exercise so often fail to help us lose the weight and keep it off!

The food we’re eating is poisoned with a chemical that stops us from succeeding and actually makes us pack on the pounds.

And this isn’t the first time that pesticides on our foods have been shown to contribute to the deterioration of our health.

Studies have shown they can steal your sleep hormone, disrupt your hormones and even cause neurological issues.

That means it’s time to go all-in on eating organic produce whenever possible.

Whether you grow it yourself or you buy it in the grocery store, going organic could help stop the metabolic damage pesticides are doing to your body and get you back on track to a healthier weight and a healthier life.

Is Fat the New Normal? — Nourish by WebMD

U.S. to ban use of pesticide chlorpyrifos on food crops over health concerns —  Reuters