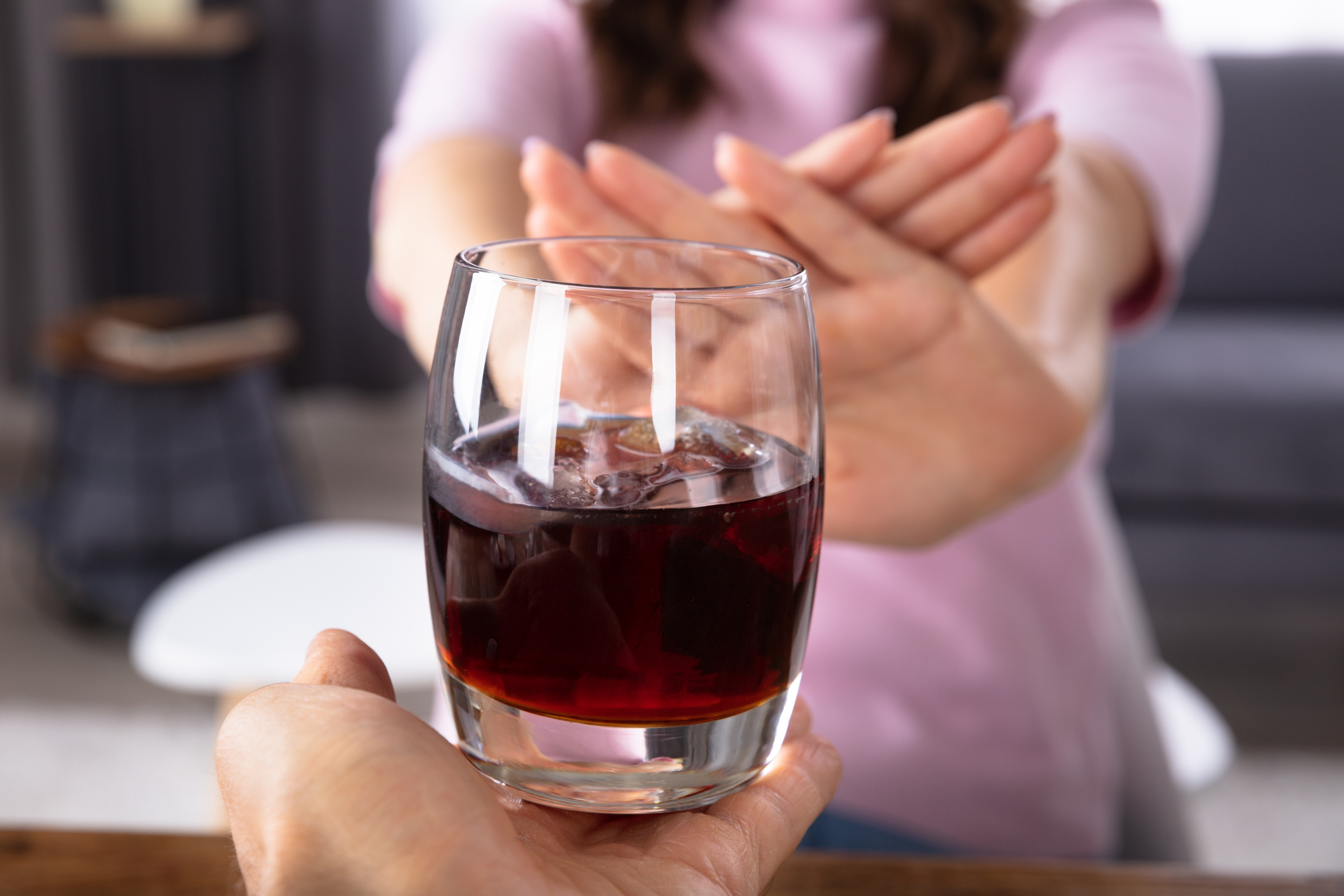 If you’re like me, when you think of magic mushrooms, you probably think the hallucinogenic trips that were associated with the psychedelic days of the 60s and 70s.

But the truth is that magic mushrooms have begun to take their place in modern medicine.

In fact, psilocybin, a compound found in those mushrooms has shown promise in treating issues like autism and anxiety, thanks to its power to enhance wellbeing and create positive changes in empathy.

It’s even been shown to help fill the deep well of depression by flattening” the brain’s landscape and loosening the rigidity of depressed thinking.

Since the connection between alcohol use and depression is undeniable, it’s easy to see why researchers at NYU Grossman School of Medicine decided to test the power of psilocybin to overcome heavy drinking.

To do so, the team recruited men and women who were diagnosed with alcohol dependence and who consumed on average seven drinks on days when they drank.

Forty-eight patients were put in the psilocybin group and given at least one and up to three doses of the magic mushroom powerhouse. The other 45 patients received only an antihistamine as a placebo.

Then, all of the participants completed up to 12 psychotherapy sessions and were asked to report the percentage of heavy drinking days they experienced during that time and for up to 36 weeks. The researchers even took fingernail samples to ensure the participants were being truthful when they said they weren’t drinking or at least drinking less.

Within eight months from the start of their treatment, those who were given psilocybin reduced their heavy drinking by a whopping 83 percent compared to where they were when the study began!

Compare that to a reduction of only 51 percent in the placebo group.

To top it off, the study showed that eight months after their first dose of psilocybin from magic mushrooms, almost half of the patients stopped drinking completely compared with less than a quarter of the placebo group.

“Our findings strongly suggest that psilocybin therapy is a promising means of treating alcohol use disorder, a complex disease that has proven notoriously difficult to manage,” says study senior author and psychiatrist Michael Bogenschutz, MD, director of the NYU Langone Center for Psychedelic Medicine.

In fact, according to Bogenschutz, “Beyond alcohol use disorder, this approach may prove useful in treating other addictions such as cigarette smoking and abuse of cocaine and opioids.”

However, there were some health effects that might hinder its use in some people…

The compound also raises blood pressure and heart rate and may result in overwhelming psychological effects. For these reasons, the researchers caution that it should only be used in carefully controlled settings under the supervision of a doctor.

Magic mushrooms may not be everyone’s cup of tea. And since the research is still new, doctors and therapists may not be quite ready to begin administering it as a treatment for alcohol dependency.

For people who smoke and drink, it helps to ditch alcohol if they ditch cigarettes first. Nicotine and alcohol increase each habit’s pleasurable effects by activating an area of the brain known as the reward center, which can lead to increased alcohol consumption.

More reason to work at stopping both of these habits: They age your brain rapidly.

How meditation helps with depression – Harvard