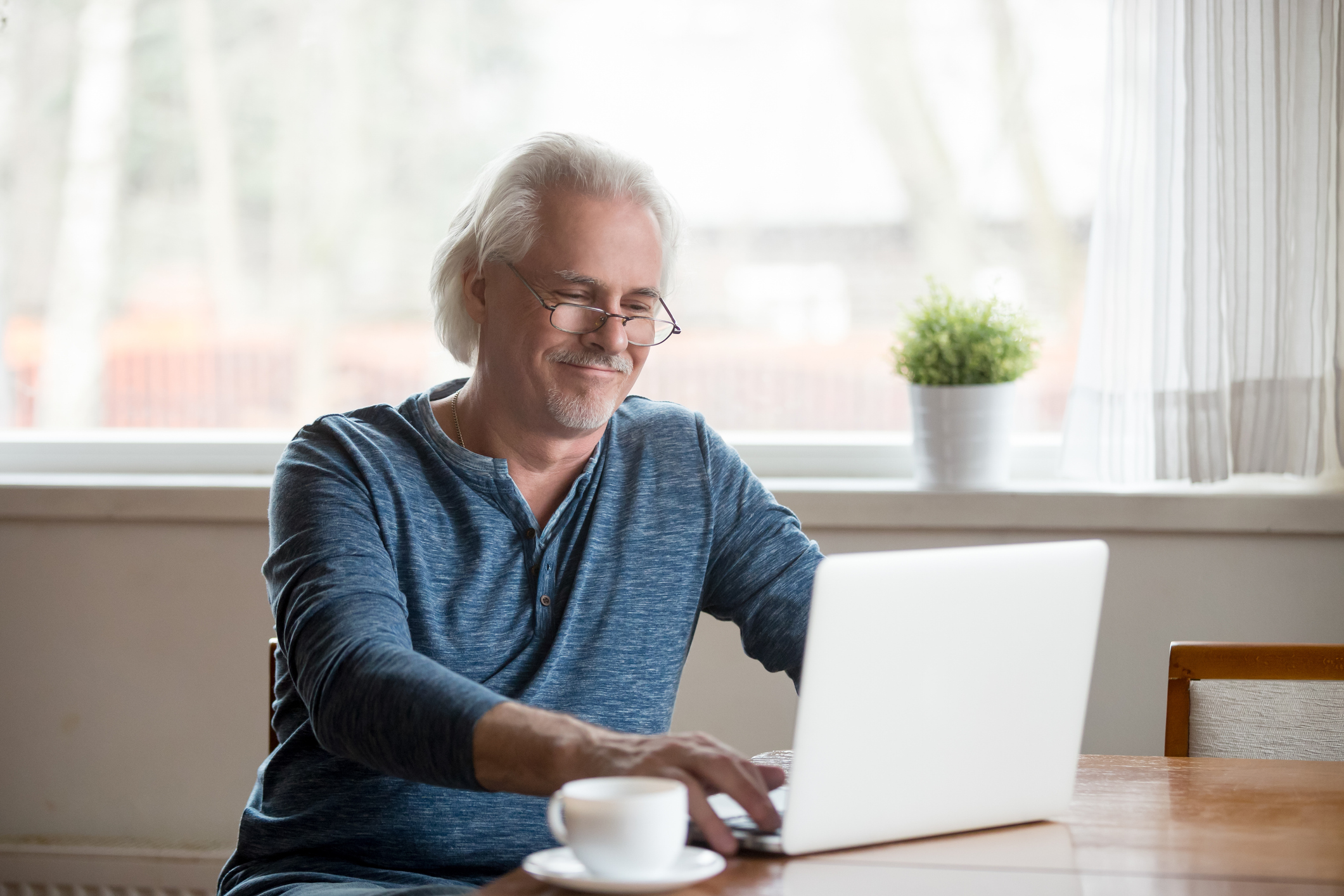 We’ve all heard the term “good cholesterol.” While it’s true that just a couple of decades ago, doctors were telling us that all cholesterol was bad and to eliminate it from our diets, science proved them wrong.

Now we know the different lipids work differently in our bodies. LDL, or “bad cholesterol,” was found to be problematic so we’ve been advised to try to keep it low, while HDL is the good guy we all hope wins in the end.

In fact, we like that number to be higher, because HDL is vital in protecting the heart and guarding against heart problems.

It also protects the liver.

On the lookout to block liver inflammation

Yup, ground-breaking research from Washington University School of Medicine found that our “good cholesterol” is even better than we realize — because HDL also protects the liver from injury by blocking inflammation.

Their study, published in the journal Science, found that common bacteria found in your gut send out heat-seeking inflammatory signals that head straight for your liver. These signals flow through the portal vein, the major vessels that supply blood to the liver.

Once they get to this vital organ, they amp up the fires of inflammation that can lead to damage, cause scarring, and result in problems like fatty liver.

However, a type of good cholesterol known as HDL3 is also produced in your intestines and has the power to block these signals, keeping inflammation at bay and your liver healthy.

How can we give our good cholesterol a boost

If you’ve discussed your cholesterol with a physician, you know that increasing HDL is a good thing

In studies in patients with heart disease, scientists tested the effects of a powerful nutrient known as Coenzyme Q10, or CoQ10 for short, to improve participants’ lipid profiles.

In other words, they wanted to see if taking CoQ10 could raise HDL, lower LDL, or both.

They found that while taking CoQ10 didn’t seem to affect LDL, it:

So did you catch that last one?

CoQ10 boosted the good cholesterol responsible for guarding the liver against inflammation and damage.

That’s great news, not only because boosting HDL with CoQ10 is possible, but it’s as simple as taking a supplement. And that’s a big deal since our bodies begin producing less CoQ10 after the age of 20… and I don’t know about you — but that was a long time ago for me.

But age isn’t the only thing stealing your CoQ10. It’s very easy for your body to become deficient in CoQ10 due to the prescription medications you may take.

This makes it very important to add a high-quality CoQ10 supplement, like Peak CoQSol10 CF™, to your vitamin regimen to optimize your levels.

In addition to knowing that CoQ10 can serve double duty by increasing heart-protective and liver-protective HDL, it’s a good idea to give your liver extra TLC. It faces an onslaught of toxins these days that force it to work harder than ever. That’s why Peak Liver Support™ is also part of my self-care routine.

If you have a hard time remembering that HDL is the good cholesterol, you can now think of it this way: Happy Days ahead for your Liver!

The effects of coenzyme Q10 supplementation on lipid profiles among patients with coronary artery disease: a systematic review and meta-analysis of randomized controlled trials — NIH