Home » The superfood that battles depression, anxiety and more 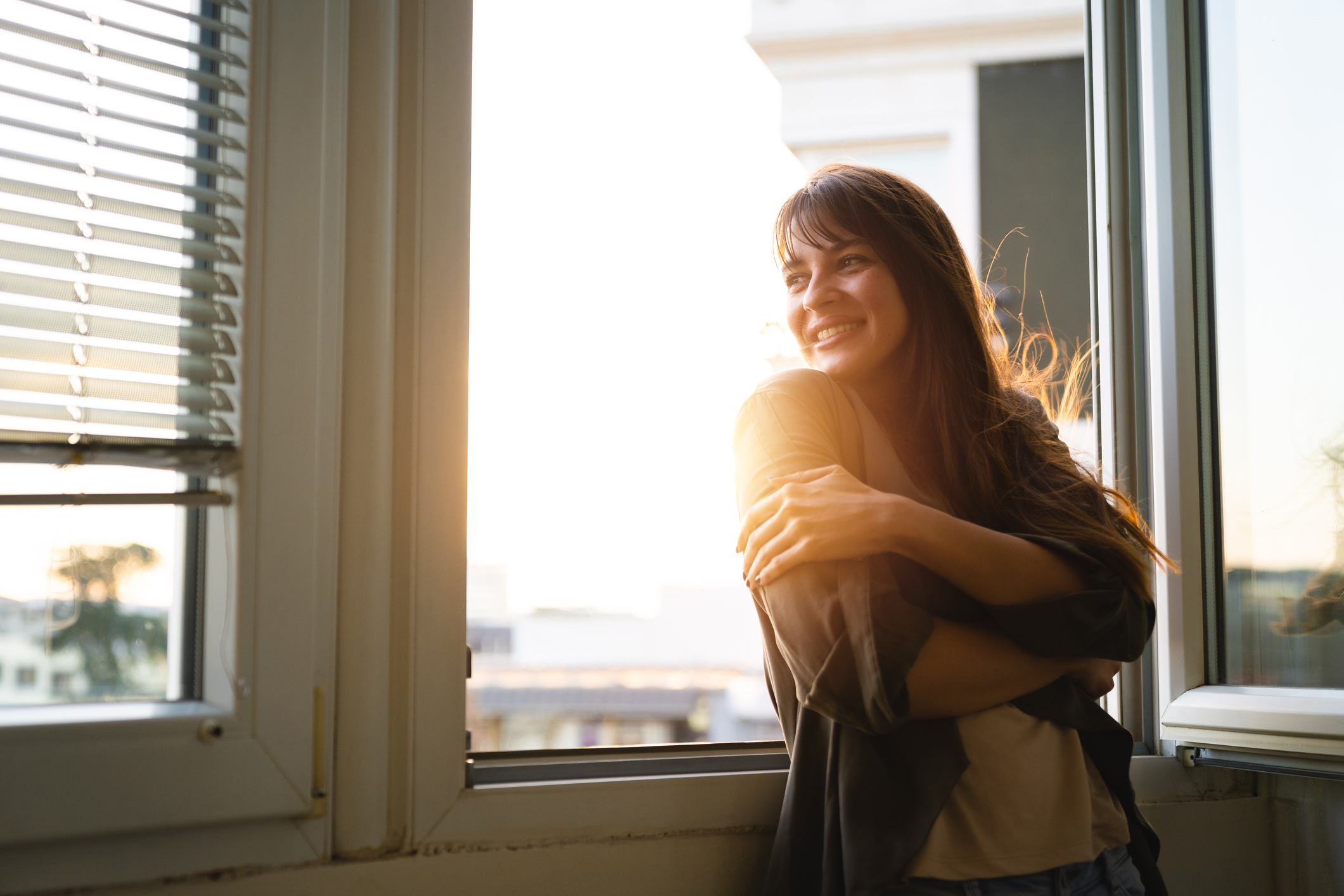 If there’s one food that has racked up an incredibly impressive array of health benefits backed by science, mushrooms just might take the title.

In fact, to date, studies have shown the advantages of eating mushrooms to include:

Studies also show that mushrooms, especially porcinis, are packed with some serious anti-aging potential. And they’ve even been found to lower risk of premature death.

Now, researchers at Penn State College of Medicine say you can chalk up one more big benefit to mushrooms…

In fact, the researchers say that mushrooms are particularly effective against depression. To come to this conclusion, the team combed through data on the diet and mental health collected of more than 24,000 U.S. adults between 2005 and 2016.

They were able to see who the mushroom eaters were and who just weren’t fungi lovers, and what that did to their mental health.

People who ate mushrooms had lower odds of having depression.

According to the researchers, the reason that mushrooms can keep you from feeling down is the fact that they contain an antioxidant known as ergothioneine. It’s an antioxidant that may protect against cell and tissue damage in the body. And studies have shown that powerful antioxidants, like this one, help prevent several mental illnesses, including schizophrenia, bipolar disorder and depression.

“Mushrooms are the highest dietary source of the amino acid ergothioneine — an anti-inflammatory which cannot be synthesized by humans,” said lead researcher Djibril Ba, who recently graduated from the epidemiology doctoral program at the College of Medicine. “Having high levels of this may lower the risk of oxidative stress, which could also reduce the symptoms of depression.”

White button mushrooms are packed with potassium, which is believed to lower anxiety.

And other mushrooms – like the Lion’s Mane – have compounds that may stimulate the expression of neurotrophic factors that can help disorders including depression.

Cooking up mushrooms to cook up better mental health

So if you’ve been down or stressed out, or simply want to get ready for the gray days ahead that can make us all feel a bit blue, a side of mushrooms could be all you need to let the sunshine in.

But it’s important to note that how you cook your mushrooms matters.

That’s because studies have shown that certain cooking methods can decrease the amount of antioxidants you can get from your ‘shrooms.

Cooking methods to stick to in order to keep antioxidant levels up include grilling and microwaving.

So eat up! Enjoy mushrooms on a regular basis to enjoy better mental health for years to come.