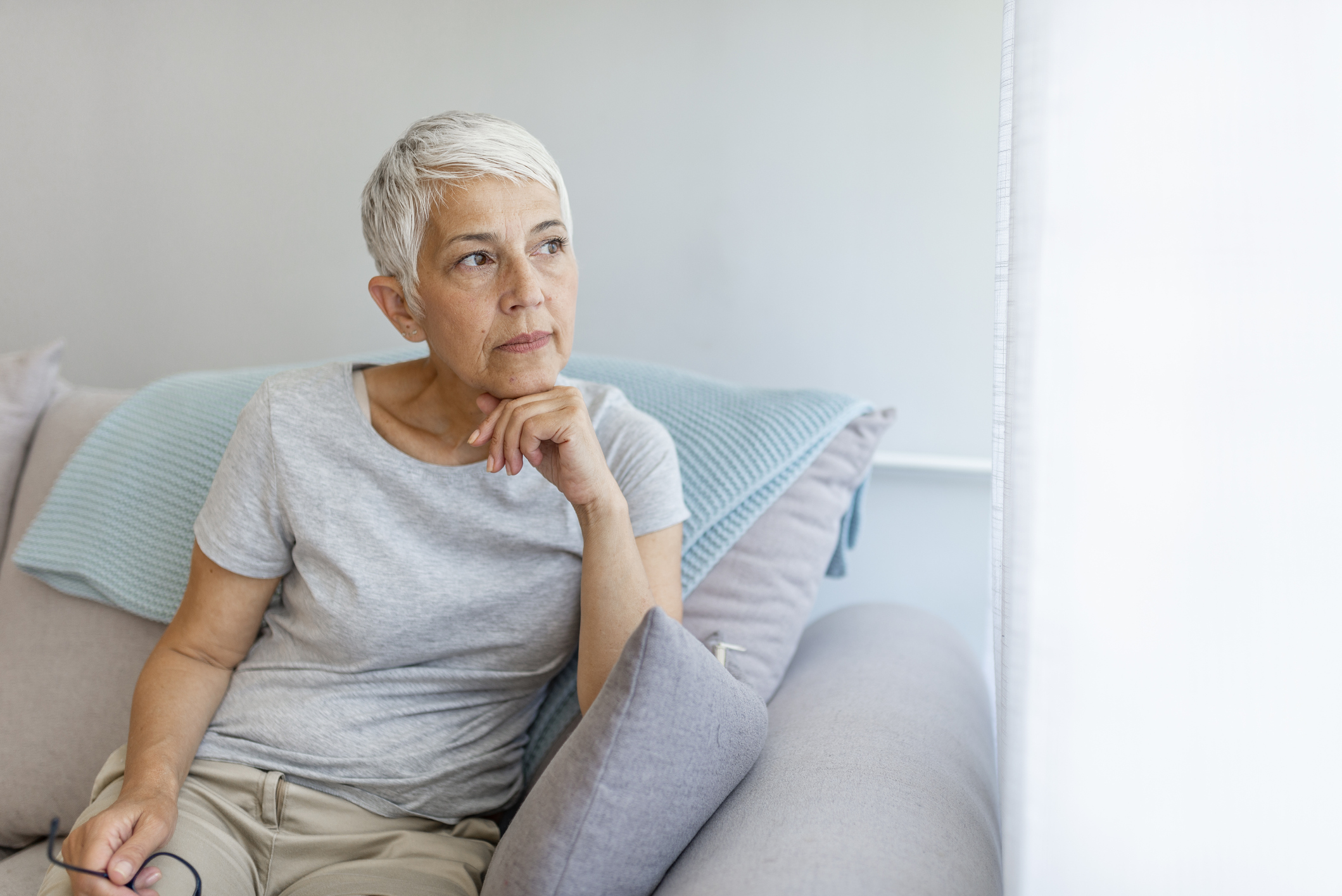 As we progress from midlife into old age, we expect that certain things just won’t work as well as they used to. We don’t move quite as fast when we walk or run, and we may take a little longer to remember where we put our keys or whether we left the garage door open.

However, if you start having trouble getting off the sofa or opening a jar, it’s time for a serious assessment — if you don’t want to end up in an early grave.

A recent study found an increase in poor motor function from around age 65 to be associated with a higher risk of death. They also discovered that signs of progressive decline, such as difficulty getting dressed or rising from a chair, can emerge up to 10 years before death.

We all know that physical capability declines with age, but rates of decline can differ greatly between individuals. And while studies show a decline in cognitive skills can appear up to 15 years before death, it hasn’t been clear whether the same is true for motor function.

In the recent study, researchers looked at several measures of motor function to explore their associations with mortality over a 10-year period from around age 65.

On three separate occasions between 2007 and 2016, participants were given assessments of several types of motor skills. The functions measured included walking speed, grip strength and the amount of time it took to get up from a chair. The participants also self-reported functioning and any difficulties with activities associated with daily living, such as dressing, cooking, grocery shopping and using the toilet.

The study then recorded deaths from any cause until October 2019.

After taking other potential influences into account, the researchers found weaker motor function to be linked with an increased mortality risk of 22 percent for walking speed, 15 percent for grip strength, and 14 percent for timed chair rises. Even more striking was that difficulties with the tasks of daily living were associated with a 30 percent jump in mortality risk. These associations all became progressively stronger with later-life assessments.

Upon deeper analysis, researchers identified different patterns of change between the deceased and the survivors. For instance, participants who died had poorer chair rise times than survivors up to 10 years before their death, worse self-reported functioning up to seven years before death and more difficulties with the activities of daily living up to four years before death. These differences increased steadily in the period leading to death.

If this sounds like you, don’t start planning your funeral…

These results suggest early detection of changes in your physical abilities could open opportunities for prevention, including targeted interventions to curb the accelerated decline in motor skills.

But the researchers warn you should start before old age sets in. That means, the sooner, the better.

The researchers didn’t offer any specifics as to what these interventions would look like, however, they suggested the goal should be to “improve the quality of life.” Exercise is typically at the top of the list of lifestyle habits that can do that.

In other words, keeping physically active now can slow the progression to poor physical function and hopefully prolong your healthspan — your healthy years.

If you’ve been spending a little too much time on the couch, start walking around the block every day or taking the stairs instead of the elevator when given the chance.

Eventually, you may decide to add more vigorous aerobic exercise like running, biking or swimming to your routine. Strength training is also a good way to keep your bones and muscles strong and healthy well into your golden years. Even if you’ve never stuck to a regular fitness routine, research shows there are surprising benefits to starting exercise later in life.

There are even a couple of dietary measures you can take to protect your physical capabilities as you age. As we’ve noted in past issues, the neuroprotective compounds in walnuts can enhance cognitive and motor functioning. And studies show resveratrol can help preserve aging muscle fibers and slow the progression of osteoarthritis — two things that slow us down with age.