Home » The deficit that makes exercise dangerous for your heart 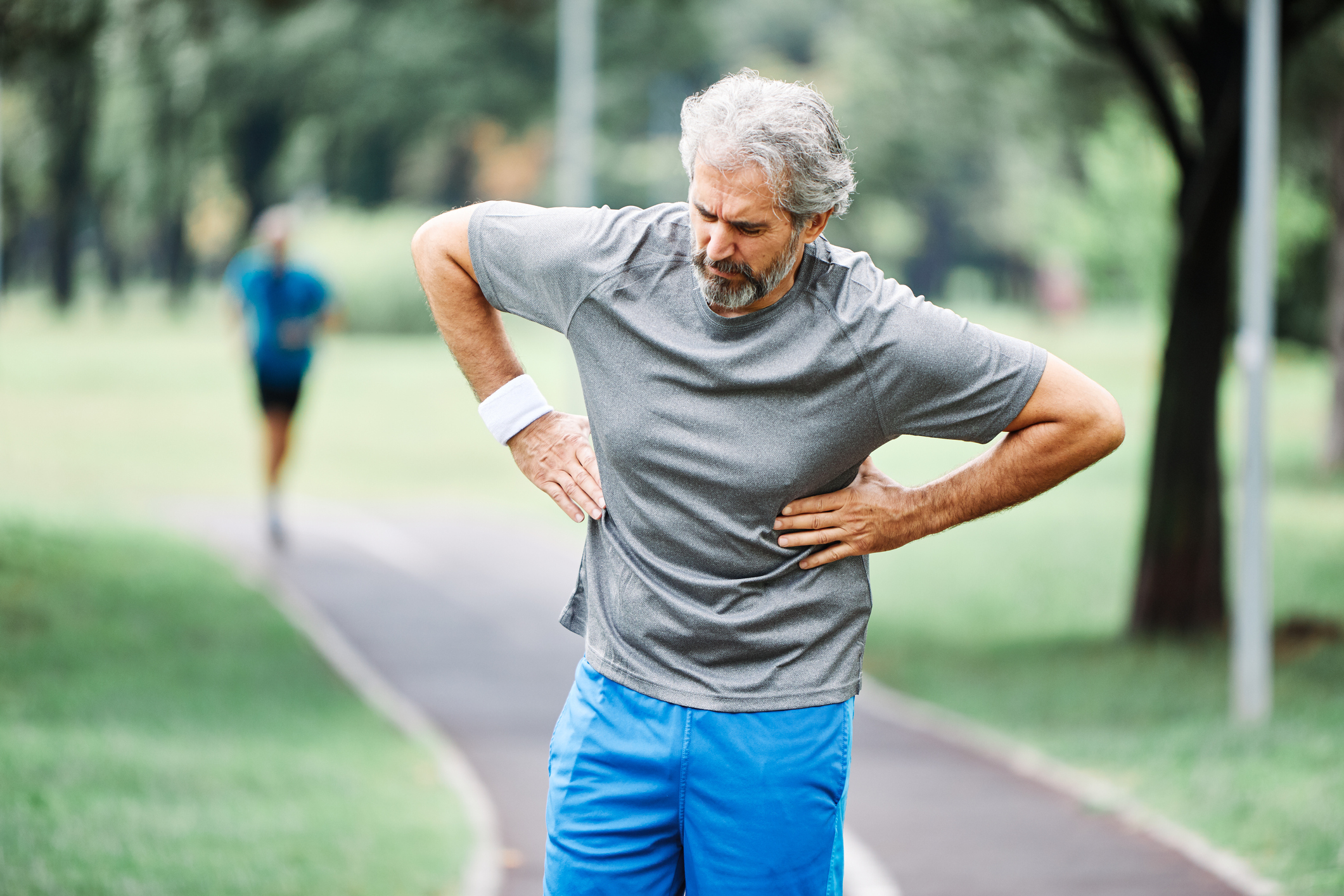 Exercise is good for the health of your heart.

It’s a statement that has been repeated so often, you would have a hard time finding anyone who would say differently.

Yet, according to research from a team of scientists at Uppsala University, it might not be so cut and dry as we are all led to believe.

That’s because if you’re pushing your body hard on too little sleep, you may be pushing your heart too hard as well — and that spells trouble…

You see, it’s normal for a protein found in the muscle cells of your heart, called troponin, to increase during exercise, especially high-intensity training.

After all, it makes sense that when you’re working out, your heart has to pump harder, so levels in its cells could rise.

However, it’s been no secret to doctors and researchers that higher levels of troponin can be a big issue, possibly even leading to an acute cardiovascular event — what we would all call a heart attack.

So what were those dots?

Well, first they knew that research has found that lack of sleep can increase the stress on the heart.

And they were aware that rising troponin — such as you get when you exercise at a higher intensity — is a sign of heart stress and cardiac injury.

So they wondered whether combining lack of sleep and intense exercise could spell danger.

To test their theory, the team of researchers recruited 16 healthy young men, all of whom regularly got between seven to nine hours of solid sleep a night.

For three nights, the men were allowed to keep their normal, healthy sleep schedule. Then on the third day, they were asked to complete a hard workout of 30 minutes of long, intense stationary cycling with blood samples taken before and after.

Then the men, and their hearts, were really put to the test.

They were asked to stay up half the night for three more nights and complete the same workout so that the results of blood tests could be compared.

The scientists were specifically looking at that troponin we talked about, but also a biomarker known as NT-proBNP — a sign of a heavy load on the heart.

While Nt-proBNP did increase after exercise, it did so no matter how much sleep the participants did, or did not, get.

However, although troponin increased in both cases as well, levels of the protein signaling cardiac injury were 40 percent higher during high-intensity exercise following too little sleep.

“An important observation was that the levels of troponin and NT-proBNP were not elevated in response to sleep restriction at any time prior to the workout. It is possible that lack of sleep may instead lower the threshold at which an increased exercise load results in measurable stress in heart muscle cells, as may occur in response to strenuous exercise,” explained Jonathan Cedernaes, physician and associate professor of medical cell biology at Uppsala.

In other words, not getting enough sleep could make your heart work harder, putting it in the danger zone when it’s time for your next workout.

Better sleep could save your heart and your life

So if you experience sleep problems, it’s important to take steps now to improve your rest to protect your heart from added stress and injury.

For starters, if you exercise regularly, avoid doing it within a couple of hours of your intended bedtime. Exercise can energize you and make falling asleep difficult.

Resist the urge to scroll through your smartphone, tablet or computer near bedtime. The blue light does terrible things to your circadian rhythm.

Next, a routine may help. Check out these 4 transitional activities that help relax you into a restful night’s sleep.

And a last word of advice: Stay away from prescription sleep aids as they can be dangerous for those over 65. Instead, try something natural like a melatonin supplement. Melatonin is a sleep hormone your body produces. Too much exposure to blue light cuts down on it.

If you tried melatonin before and didn’t see much improvement, it may have been that your vitamin D levels were too low.

Vitamin D can affect how effective melatonin is for you because it’s essential in the natural production of melatonin in the body (and other hormones, because vitamin D is a “pro-hormone”). People over 50 tend to be deficient in vitamin D because the natural process through which sunlight is converted through the skin works less efficiently with age.