Home » The surprising truth about soy and hot flashes 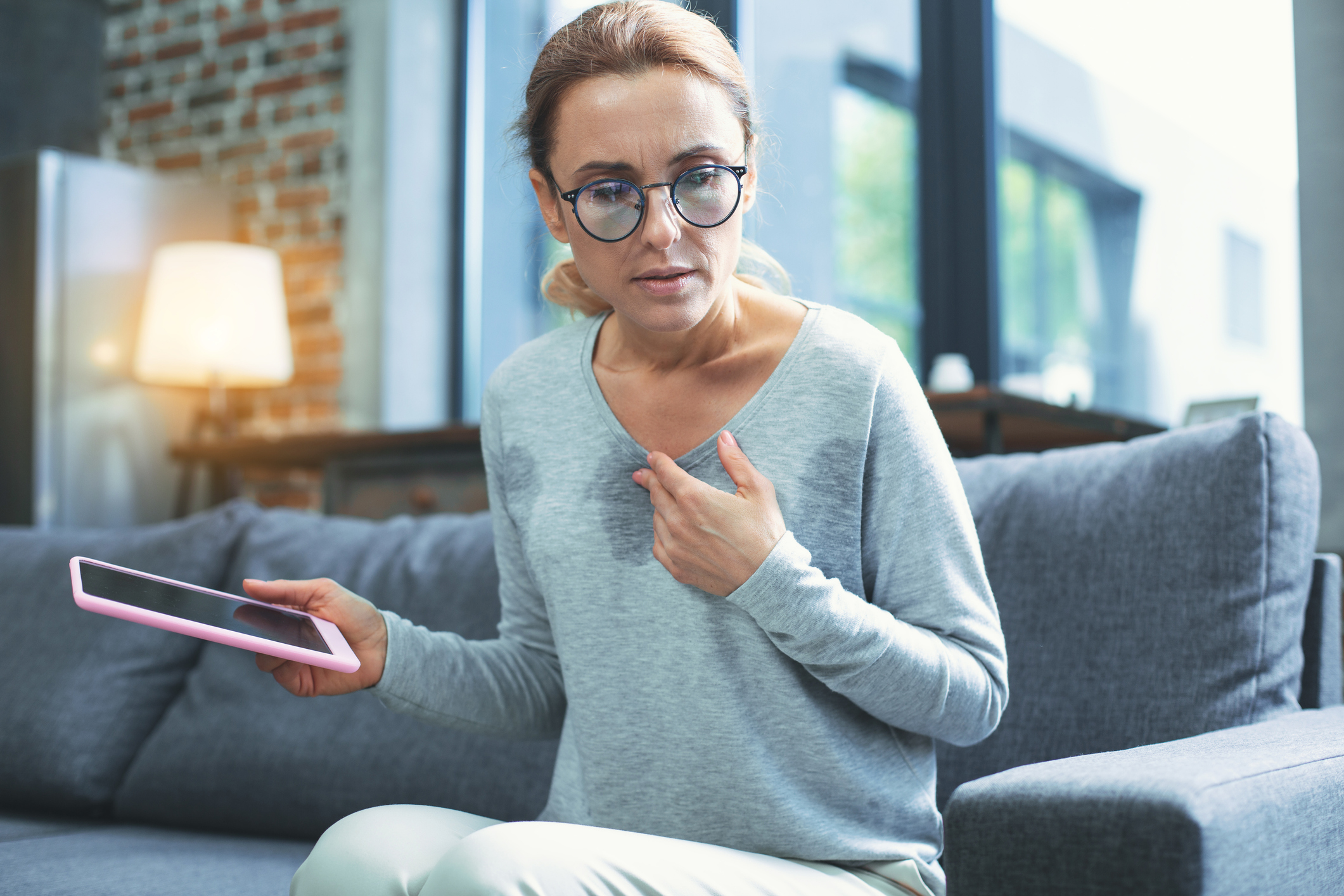 Soy has gotten a bit of a bad rap in recent years. And there’s still plenty of debate about whether it can hurt or help our health.

On the one hand, studies have linked soy products to health issues related to hormone disruption, including thyroid problems and breast health issues, as well as other problems like allergies and asthma. Some soy products, like soybean oil, are especially unhealthy and can lead to conditions like obesity, diabetes, insulin resistance and brain issues.

However, these problems appear to be linked to the types of soy products being consumed. Research has also shown eating whole soy foods, especially fermented types like tempeh, miso and natto, can help protect against arterial stiffness, which can help ward off cognitive decline as well as cardiovascular issues.

Soy can turn off hot flashes

According to a recent study published by the North American Menopause Society, a plant-based diet rich in whole soy can dramatically cut the number of hot flashes experienced by menopausal women.

Hot flashes are among the most common and unpleasant symptoms experienced by women with menopause. They can cause flushing, sweating and chills and often interrupt sleep. And while estrogen-based hormone replacement therapy (HRT) may help relieve hot flashes, it can also carry risks to breast and reproductive health as well as raise the chances of blood clots and stroke.

In the 12-week study, postmenopausal women reporting two or more hot flashes per day were randomly assigned to one of two groups. The intervention group received a low-fat, vegan diet including half a cup of cooked soybeans daily, and the control group made no changes to their diet. The study didn’t use any hormone medications or extracts.

The participants used a mobile application to track how frequently they had hot flashes and how severe they were. They also filled out a questionnaire to assess other symptoms of menopause.

Many participants in the intervention group also reported improvements in sexual symptoms, mood and overall energy.

These results show changes in diet can be much more powerful for relieving hot flashes than scientists previously thought.

“This is a game-changer for women aged 45 and over, most of whom we now know can get prompt relief from the most severe and troubling menopause symptoms without drugs,” says lead researcher Dr. Neal Barnard, president of the Physicians Committee for Responsible Medicine.

The mechanism behind soy’s relief

Researchers believe the effect of soy on hot flashes may be because it contains isoflavones. Certain gut bacteria can convert these isoflavones into equol, a nonsteroidal compound that some studies show can reduce the frequency and severity of hot flashes. Previous research has demonstrated that people following vegetarian or vegan diets produce higher levels of equol.

Study author Dr. Hana Kahleova, director of clinical research for the Physicians Committee, says the research team believes the combination of soy and a plant-based diet was the key. “By the end of the study, the majority of women on a plant-based diet rich in soy reported that they no longer experienced moderate-to-extreme hot flashes at all and that they experienced significant improvements in their quality of life,” she says.

Interestingly, isoflavone extracts from soybeans have been found to have only a modest impact on hot flashes. This could be because the extracts don’t interact with gut bacteria the same way as whole soy products do.

If you’re looking to manage your hot flashes and other menopause symptoms with diet, the first step is to ditch as many animal products as possible. The closer your diet is to vegetarian or vegan, the more effective it will be.

As far as adding soy, your best bet is to include whole soybeans to your plant-based diet by cooking them and adding them to soups or salads. Or, if you want to add an extra health boost, you can try eating natto, which is made from fermented soybeans and can help improve circulation and balance blood sugar. You can find natto in many Asian specialty food stores or order it online here.

The Women’s Study for the Alleviation of Vasomotor Symptoms (WAVS)

a randomized, controlled trial of a plant-based diet and whole soybeans for postmenopausal women — Menopause

Is HRT safe to use for the menopause? What the science says — University of Oxford