Home » How to release proteins in your body that attack cancer 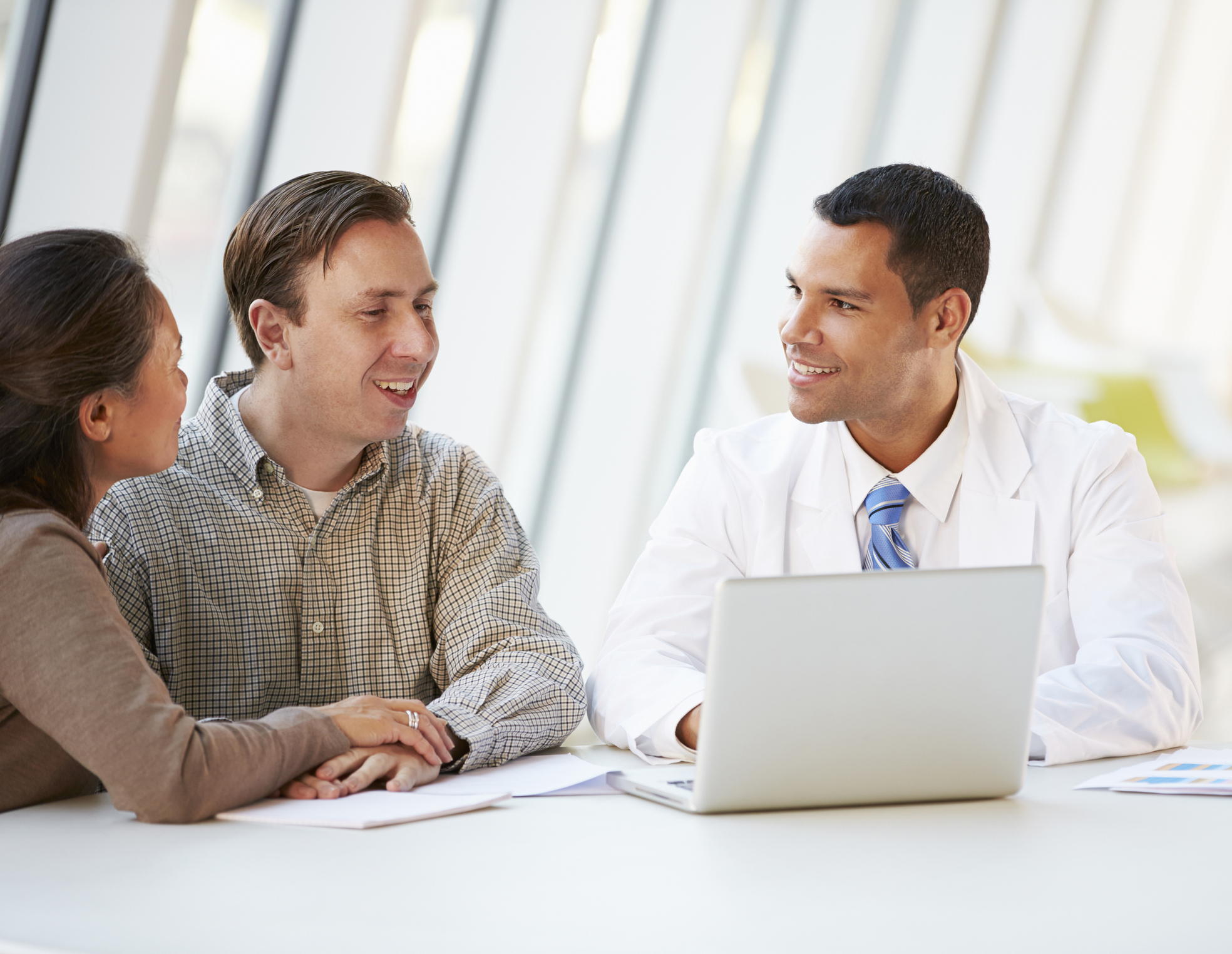 I don’t know anyone who professes to love exercise, but I don’t think anyone would argue the fact that exercise is good for your health.

Following a regular exercise routine, and not necessarily an overly strenuous one, is good for just about everything: your heart, your lungs, your weight and your brainpower.

Research has also shown us that exercise can slash our cancer risk, especially for hormone-driven cancers like breast cancer.

Now, a new study has shown that exercise can dramatically lower your risk for, and slow the growth of, the third-leading cause of cancer deaths in the United States.

New research presented at the annual conference of the Physiological Society shows that small proteins and other molecules released into the bloodstream during exercise can act directly on bowel cancer cells to slow down their growth.

Regular physical activity helps maintain healthy body weight, and previous research led scientists to believe that this was the reason that exercise could reduce the risk of developing bowel cancer.

But the new study shows that the chemicals produced as a result of being physically active can reduce that risk, even if the exercise doesn’t result in weight loss.

The subjects of this study were males age 50 or older who had lifestyle risks for bowel cancer, including being overweight or obese. None of them exercised regularly.

They looked for alterations of specific proteins in the blood. Then, they added samples of blood serum (the portion of blood containing the proteins) to bowel cancer cells in a laboratory and monitored cancer cell growth over 48 hours.

Although they did observe a slowing of growth in the cancer cells, the study authors point out that cancer cells in humans are much more complex than those grown under controlled conditions in the laboratory.

Whether these findings apply to “real-life” bowel cancers is something the researchers intend to investigate. Still, these findings could very well help develop cancer drugs that mimic some of the benefits of exercise.

You can decrease your risks for bowel cancer

Within the last five years or so, science has uncovered some risk factors for bowel cancer that are very much within your control.

Researchers from the International Agency for Research on Cancer (IARC), Imperial College London and the University of Oxford recently uncovered a connection between TV watching and bowel cancer.

They found that men who watched more than four hours of TV per day had a 35 percent higher risk of developing bowel cancer within six years than men who watched one hour or less per day.

This is likely due to the habits that accompany TV watching, such as snacking, drinking and smoking, since spending an equal amount of time sitting at a computer was not associated with greater risk.

Finally, Massachusetts General Hospital researchers found that women who used antibiotics for a total of two months or more over the course of two decades were more likely to develop pre-cancerous colon polyps.

So it seems that what you eat, how much you exercise, and whether you can find natural alternatives to antibiotics can make the difference between life and death.