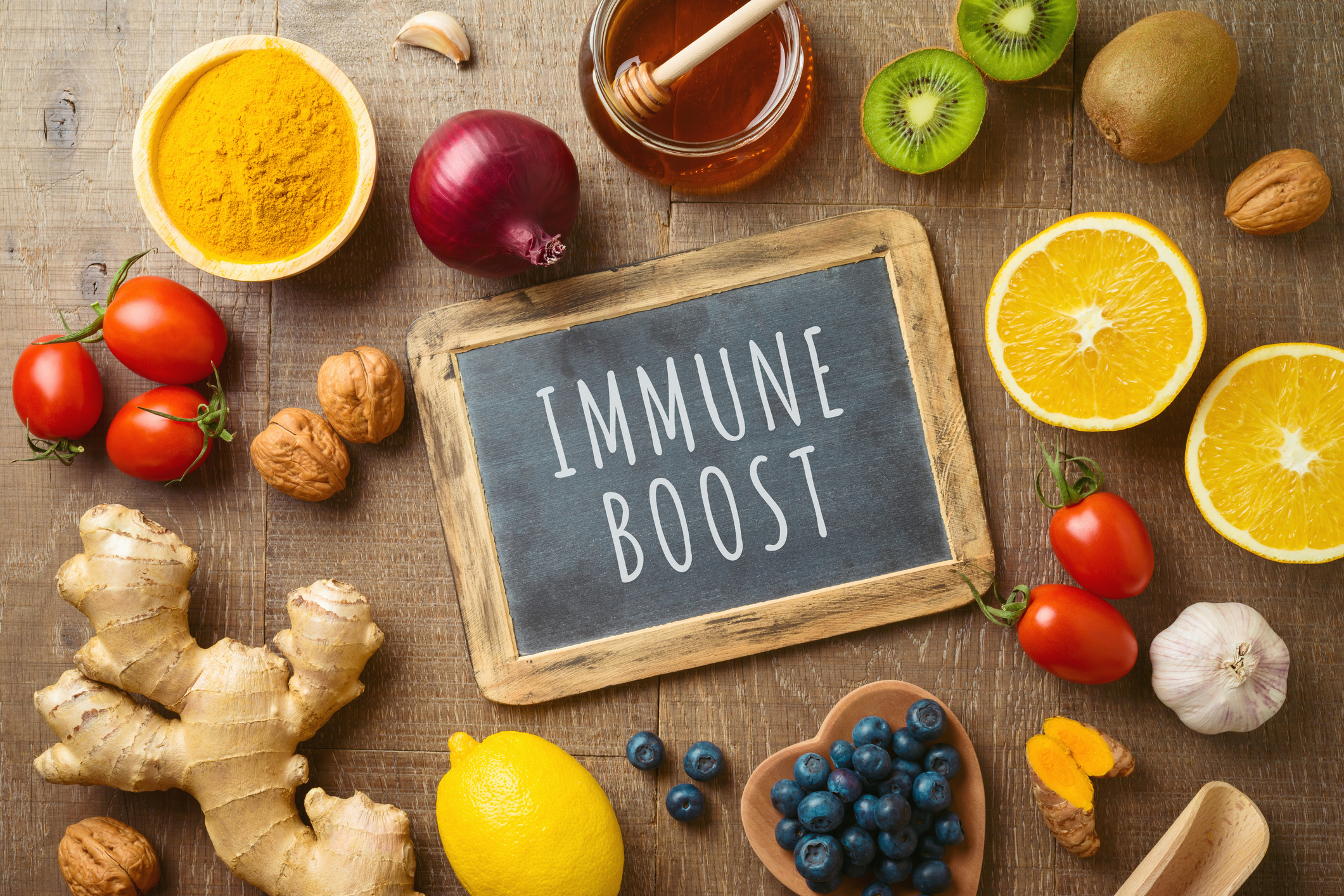 A healthy immune system is crucial for fighting off viruses and pathogens that can make you sick. It keeps you free of pain, cancer, autoimmune disease and other chronic health problems.

Until recently, scientists thought the immune system remained mostly dormant unless the body was under attack from unfriendly microbes. But it appears our immune system doesn’t stop working when we’re healthy…

It has cells stationed all over the body that are busy performing vital functions — such as those related to energy production.

In fact, researchers recently discovered a link between the immune system and a particular mechanism within our bodies that’s become well-known due to the ketogenic (keto) diet…

How the immune system converts fat into energy

As you may know from following an intermittent fasting or keto diet plan, when we haven’t eaten anything for several hours, our bodies start drawing on our fat deposits for power.

However, some cells, like those in our brain, are not capable of burning fat. These cells depend on the energy produced by ketone bodies, which the liver forms by metabolizing fat. Ketones energize the body and allow us to function even if we aren’t eating anything.

Ketone production is the focus of keto and other popular weight loss plans that concentrate on cutting carbohydrates from our food so the body can begin burning fat instead. There have been studies that suggest ketone bodies may have a positive impact on risk factors for cardiovascular disease. And many people on the keto diet have reported improvements in diabetes, chronic pain and skin conditions as well as weight loss.

“We now believe that the immune system affects the production of ketone bodies in fit and healthy individuals,” says Anne Loft, a postdoc at the Department of Biochemistry and Molecular Biology in the University of Southern Denmark. “And given the beneficial effects of ketone bodies in various common metabolic disorders, this knowledge can hopefully also be applied to understand how the immune system is trying to keep the body in equilibrium when we’re sick.”

Keto not only works hand in hand with the immune system when it comes to ketones, it can actually boost your immunity as well. For instance, one study showed a keto diet caused mice to produce a particular type of T cell that helped fight off a serious strain of the flu virus.

Researchers are also exploring keto’s impact on chronic inflammation, a process that involves an overactive immune system. One study indicated the keto diet helped reduce a particular type of T cell that’s involved in the type of inflammation that leads to autoimmune disease.

And keto may also help support the immune system’s cancer-fighting potential. Some studies indicate keto can help decrease tumor tissue and stabilize tumors in cancer patients, as well as reduce the lactate level in cells and cause changes to metabolism in cancer cells.

So if you’re looking for a natural way to boost immunity while promoting weight loss and heart health, the keto diet may be a good choice for you. And if you’ve been avoiding keto because you don’t think you can keep your carb count below the recommended 50-gram daily maximum, you can always go for a modified version that gives you more leeway.

Health experts note that you can still get significant health benefits even if you only lower your carbs to 120 grams per day maximum. To give you an idea of how much that is, here are some carb measurements for foods you might normally consider off-limits on a low-carb diet:

With a 120-gram restriction on your carbs, you’ll be able to have blueberries and Greek yogurt for breakfast, a slice of bread with your lunch and a baked potato with your steak — all without breaking your carbohydrate bank.