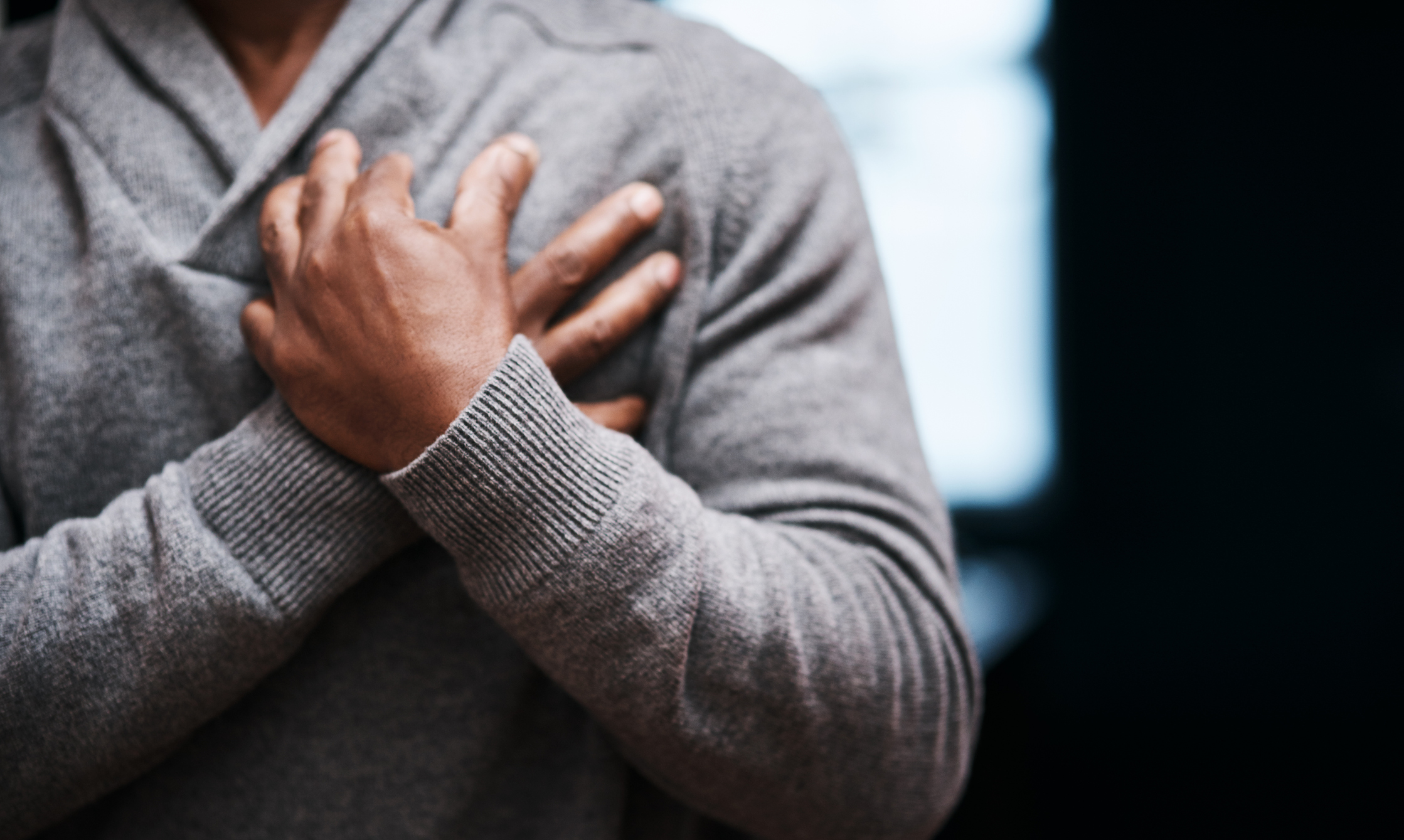 The human gut is pretty amazing. It contains trillions of bacteria, forming a microbiome that, when balanced, can support the health of your entire body.

However, when there are disturbances in your gut microbiota, it can harm several bodily processes, including those of your brain, skin, and heart.

These disturbances can be brought on by diseases such as inflammatory bowel disease — which may have obvious symptoms — or by unhealthy lifestyle choices, like poor diet, smoking or a lack of exercise, that show no signs till there’s a serious problem.

Which factor is affecting the gut?

Earlier studies have shown the gut microbiome is altered in people with chronic heart disease. One compound associated with a diseased microbiome, triethylamine, can cause arteriosclerosis when modified by the liver.

But there were factors in these studies that made it unclear whether heart disease itself was the cause of those changes to the microbiome.

For one, many heart disease patients are taking one or more medications to manage their disease. So, it could be the medications that are causing the gut imbalance.

Another complication is that patients who develop heart disease are often overweight and developing type 2 diabetes at the same time. Both of these conditions can lead to disruption in the gut microbiome.

To answer these questions, the European-Israeli research team investigated the role of gut microbes in cardiometabolic disease. They designed the study to mirror the initiation of heart disease and its escalation over time, a process that in nature can take 50 to 60 years to occur.

The study included 1,241 middle-aged people from Denmark, France and Germany. Some of these individuals were healthy, some had obesity and type 2 diabetes but lacked a diagnosis of heart disease, and some had either heart attack, angina or heart failure.

The team quantified about 700 different bacterial species and estimated their functions in the gut microbiome. They then compared the findings to more than 1,000 compounds circulating in the blood, many of which originated from the inner gut.

“We found that about half of these gut bacteria and blood compounds were modified by drug treatment and not directly related to heart disease or the early disease stages like diabetes or obesity occurring prior to diagnosis of heart disease,” says Professor Oluf Pedersen of the University of Copenhagen, one of the study’s authors.

“Among the remaining half, about 75 percent of the disturbances of the gut microbiome occurred in the early disease stages of overweight and type 2 diabetes, many years before patients noticed any symptoms of heart disease,” Pedersen adds.

In another study from Israel, the gut microbiome and blood compound changes in patients with acute myocardial infarction (heart attack) were validated.

“It is now clear that major disturbances occur in the gut microbiome of patients suffering from heart disease and that these alterations may start many years before onset of heart disease symptoms and diagnosis,” Pedersen says. “These microbiome changes are not explained by drug treatments.”

The studies’ primary limitation is in the reporting of associations rather than causal explanations for the researchers’ observations. Still, the findings confirm a number of cellular and animal studies into specific microbiome-derived compounds that demonstrate how an imbalanced gut microbiome may factor into the development of heart disease.

Pedersen observed these imbalances can be modified and partially corrected through adopting a more plant-based and energy-controlled diet, as well as avoiding smoking and exercising daily.

“It is time for translating the accumulated evidence of the role of the gut microbiome to more focused public health initiatives in attempts to prevent or delay morbidity and mortality related to heart disease,” he says.

If you’re looking for a good diet that’s plant-based and offers better calorie control, you may want to try a “green” Mediterranean diet. This version of the Mediterranean diet places much more emphasis on fruits, vegetables and whole grains and avoids red and processed meats. It also includes green tea and a greens powder for an extra nutritional, heart-healthy boost.