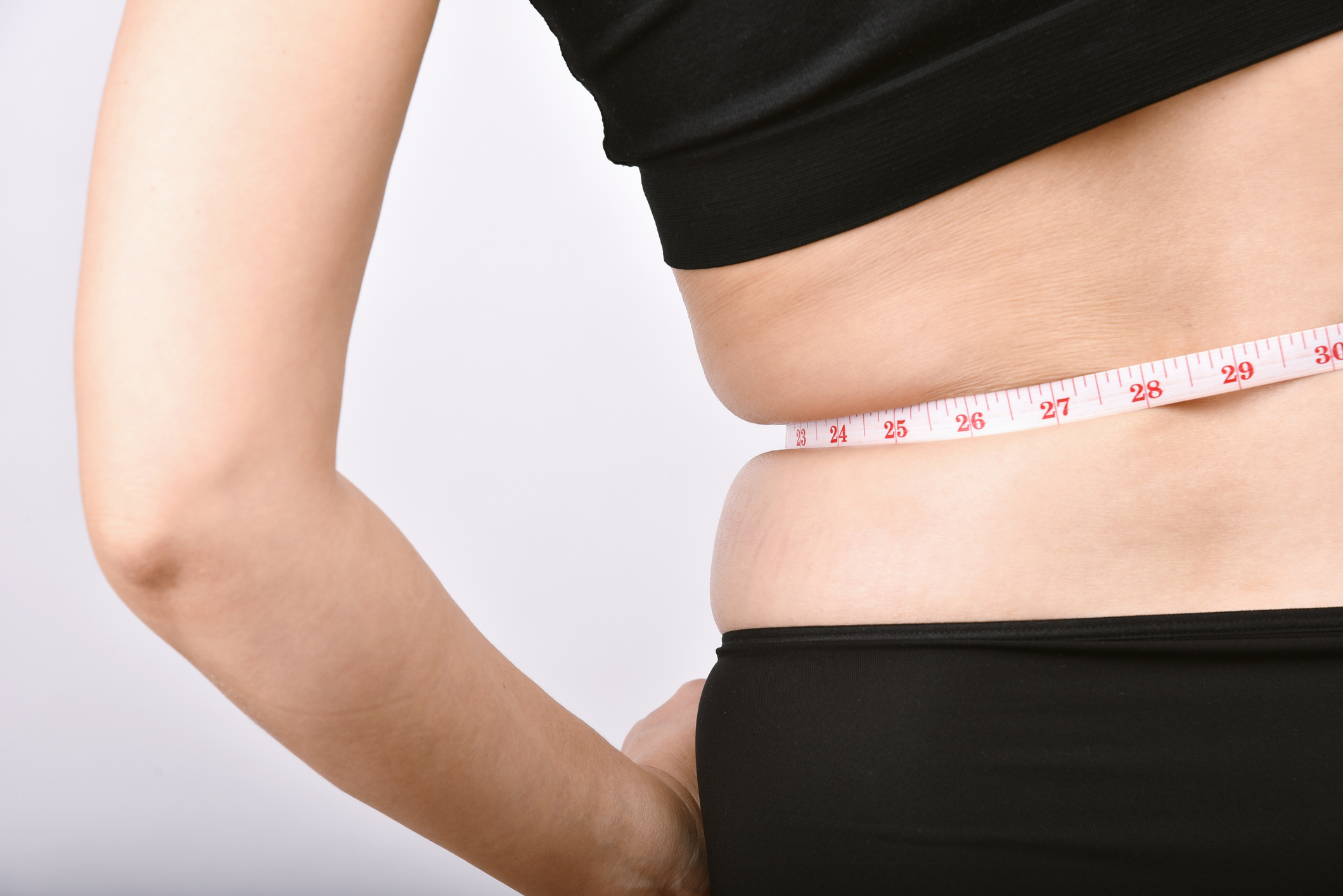 Most of us think of body fat as something we need to lose.

However, growing research is proving that fat is more than a reservoir for the calories we eat.

It actually plays an important role in our health.

Now, research from a team at the University of Copenhagen is proving that fat could be key in preventing some of the most common ailments we face, as long as we can keep its “function” strong.

Fat has a function?

If you’re like me, your first thought was, “What do you mean, fat has a function?”

“Overall health is closely linked with how well our fat tissue functions. In the past, we regarded fat as an energy depot. In fact, fat is an organ that interacts with other organs and can optimize metabolic function. Among other things, fat tissue releases substances that affect muscle and brain metabolism when we feel hungry and much more. So, it’s important that fat tissue works the way it should,” explains Assistant Professor Anders Gudiksen of the University of Copenhagen’s Department of Biology.

And research in recent years has strongly suggested that poor function of our fat tissue is central to why our bodies begin to decay with age — showing that when our fat function starts to slow down as we get older, problems set in.

That’s why reduced fat function is now linked to everything from obesity to blood sugar problems.

Luckily, those Copenhagen researchers have some good news.

You can keep your fat going strong — if you’re willing to exercise!

The researchers studied a group of men across all age groups, some who were couch potatoes, others who regularly participated in moderate exercise and ones who were considered highly physically fit.

Specifically, the team homed in on the mitochondria, tiny power plants within fat cells of each group.

Mitochondria are important because they’re necessary for every cell to convert calories from food into energy.

And the researchers found that while mitochondrial function does decrease with age, staying physically active can slow down that process.

“Although mitochondrial function decreases with age, we can see that a high level of lifelong exercise exerts a powerful compensatory effect. In the group of well-trained older men, fat cells are able to respire (create energy) more than twice as much as in untrained older men,” said Gudiksen.

The researchers also found that the more frequent exercisers had mitochondria that produced less waste — known as ROS or Reactive Oxygen Species.

This is an important benefit since the experts believe that elevated ROS goes hand-in-hand with a wide range of diseases including diabetes, cardiovascular disease and Alzheimer’s.

“The group of older people who train most form less ROS and maintain functionality to eliminate it. Indeed, their mitochondria are better at managing waste produced in fat cells, which results in less damage. Therefore, exercise has a large effect on maintaining the health of fat tissue, and thereby probably keeping certain diseases at bay as well,” continued Gudiksen.

This means that if you’d like to suffer fewer old-age ailments, exercise could be your best friend. But what if you have physical limitations that make that difficult?

In addition to exercise, there are a couple of supplements that can help support mitochondria’s energy-producing role in your cells.

If you plan to incorporate both CoQ10 and PQQ into your daily regimen as I do, the easiest way to get both without having to take separate supplements is by using Peak Longevity Platinum™.

I especially like this formulation because it contains a highly absorbable and stabilized form of CoQ10 that’s protected from oxidation and crystallization which affects the efficacy of some supplements.

Here’s to getting the most out of body fat — and using it for your health.

Pyrroloquinoline-Quinone Is More Than an Antioxidant: A Vitamin-like Accessory Factor Important in Health and Disease Prevention — National Institutes of Health