Home » The cholesterol-busting power of caffeine 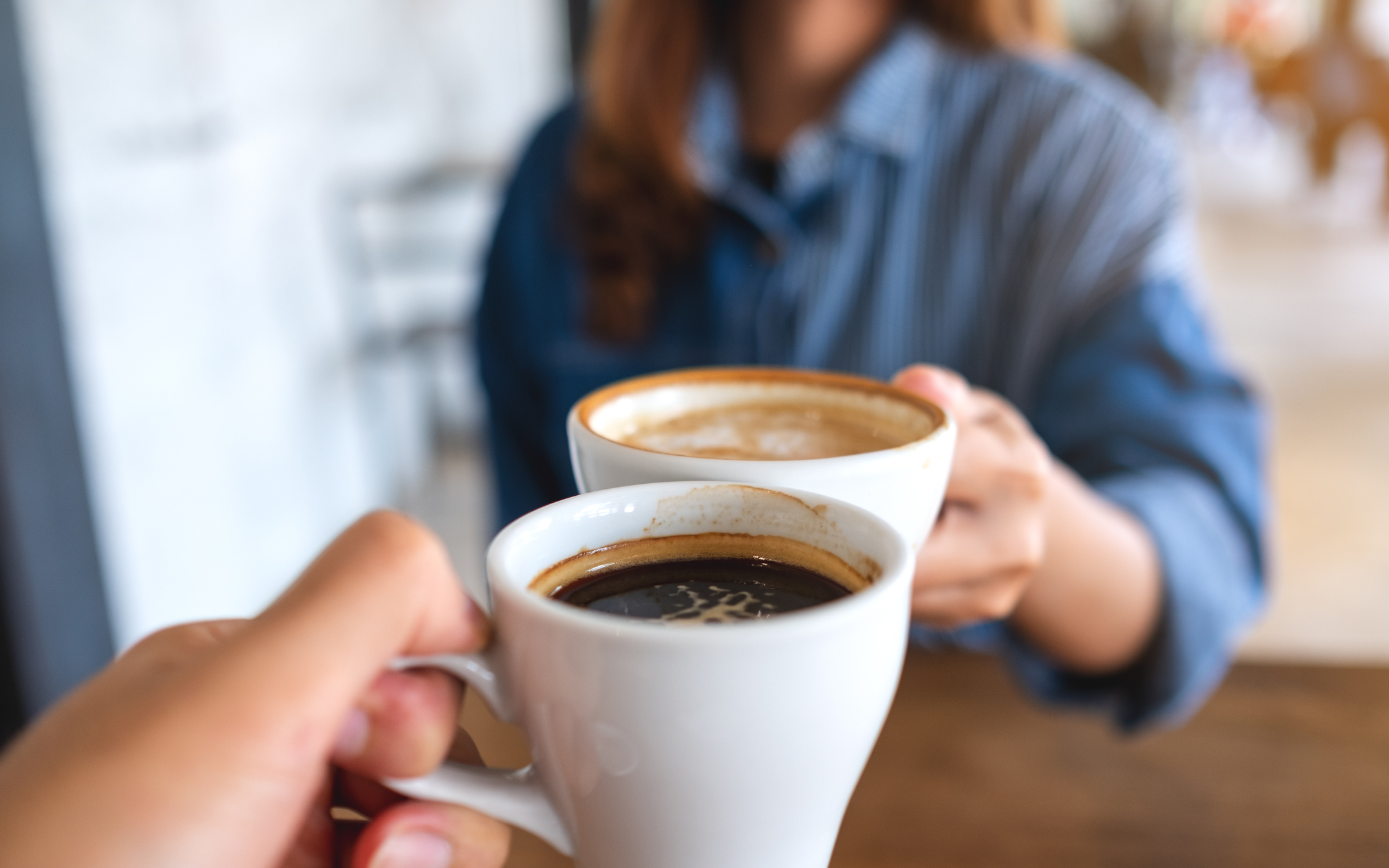 Researchers have discovered a lot about the health benefits of caffeine in recent years.

For instance, caffeine can help you burn more fat while exercising and fight off Alzheimer’s disease. It can also lead to reduced dementia risk, prevention of the brain deterioration caused by Parkinson’s disease, lower risk of type 2 diabetes and reduce the odds of colon cancer recurrence.

One area where caffeine really shines is in promoting heart health.

According to researchers, just two to three average-sized cups of coffee per day have enough caffeine to trigger a cascade effect that reduces blood levels of low-density lipoprotein (LDL). High levels of this “bad” cholesterol are linked with a higher risk of cardiovascular disease.

The researchers believe regular caffeine consumption helps to reduce blood levels of the PCSK9 protein. Lowering levels of this protein increases the liver’s ability to remove excess LDL cholesterol from the bloodstream

“These findings now provide the underlying mechanism by which caffeine and its derivatives can mitigate the levels of blood PCSK9 and thereby reduce the risk of cardiovascular disease,” says Richard Austin, professor at McMaster and senior author of the study.

Researchers also found caffeine and its derivatives can block activation of SREBP2, a protein that also reduces PCSK9 blood levels.

“Given that SREBP2 is implicated in a host of cardiometabolic diseases, such as diabetes and fatty liver disease, mitigating its function has far-reaching implications,” Austin says.

In previous work, Austin and study co-author Paul Lebeau described how a rare genetic variant of PCSK9 that reduces its release from the liver led to lower cholesterol and longer lifespans for those carrying the variant.

Although earlier studies have shown reduced cardiovascular disease death risk among coffee and tea drinkers, there was no biochemical explanation for the phenomenon.

“These findings have wide-ranging implications as they connect this widely consumed, biologically active compound to cholesterol metabolism at a molecular level,” says study co-author Guillaume Paré, a McMaster professor. “This discovery was completely unexpected and shows that ordinary food and drink have many more complex effects than we think.”

The research team has developed new caffeine derivatives that have the potential to lower blood PCSK9 levels, which could lead to new nutraceuticals that treat LDL cholesterol. They are also exploring additional health benefits of caffeine and its derivatives.

Could caffeine help reduce a dangerous form of LDL?

One interesting possibility for these caffeine-derivative nutraceuticals is their potential to reduce lipoprotein A. This extra protein, known as Lp(a) for short, can attach itself to LDL particles and make them much more toxic — and much more likely to accumulate in arteries.

Because Lp(a) is not related to LDL levels, you need an additional blood test to check for it. And if you have a family history of heart disease, you should absolutely do so. If you’re one of the 20 percent of the population with too-high levels of Lp(a), it can triple your heart disease risk.

Unfortunately, since they’re genetically driven, Lp(a) levels can be extremely difficult to lower. But existing PCSK9 inhibitors have shown modest success in reducing Lp(a) levels, so it’s possible these caffeine-derived nutraceuticals could be used for that purpose. And they’ll likely be less expensive than current PCSK9-inhibiting therapies.

Until those nutraceuticals are available, the best move you can make for your heart health is to keep up your coffee habit.

However, if you’re not a coffee drinker, you might think twice before jumping on board just for these benefits, especially if it makes you jittery. Tea may be an option since it contains less caffeine.

Keep in mind that most health agencies recommend you consume no more than 400 mg of caffeine per day. And if you prefer to get your morning cup of joe at a coffee shop like Starbucks, their brewed coffee is usually much higher in caffeine than the coffee you brew at home.

Also, you’ll want to avoid espresso drinks, which contain a compound that can negate coffee’s heart benefits and are often loaded with added fat and sugar.

How much caffeine is in tea? — BBC Good Food