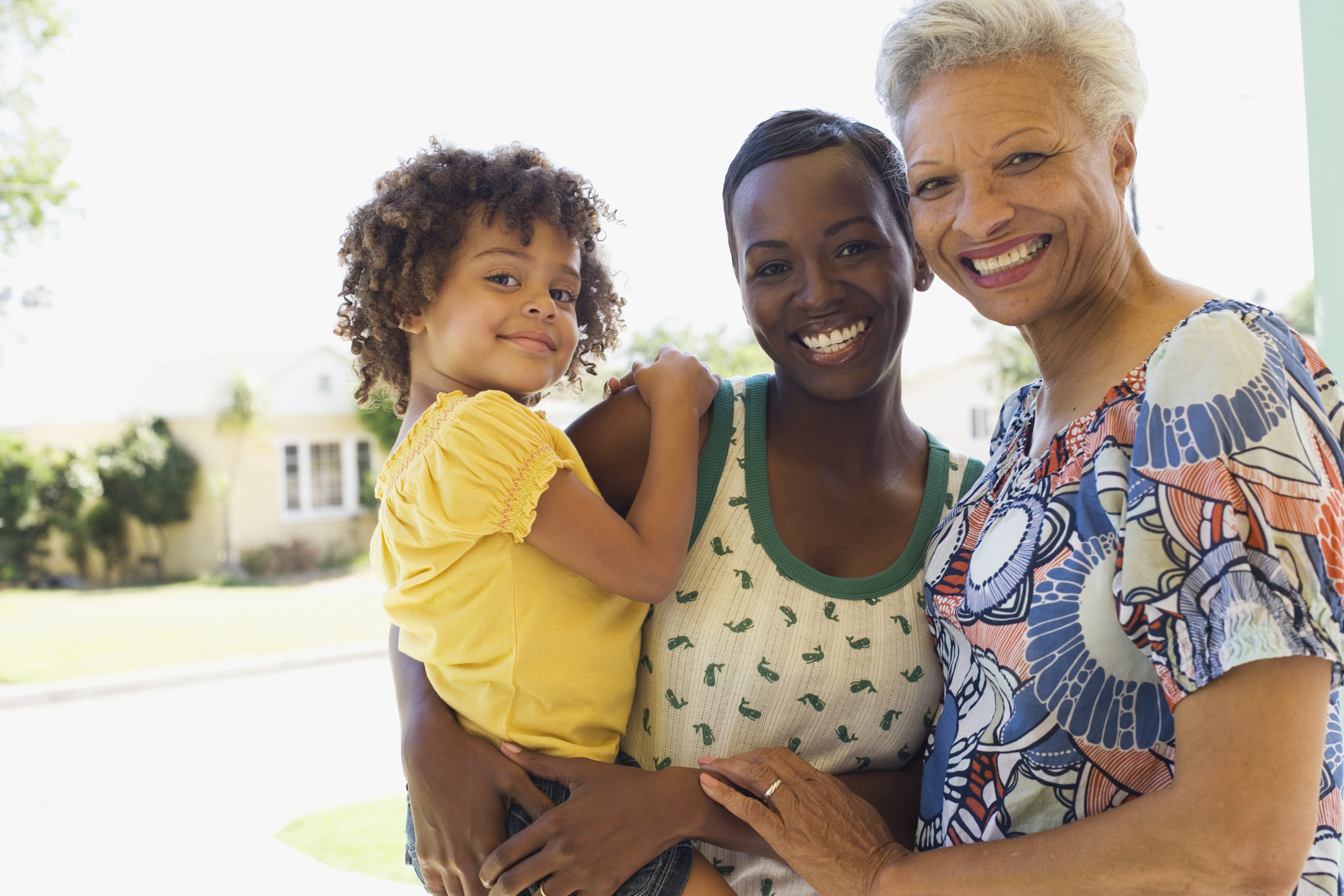 Vitamin D is often called the “sunshine” vitamin, but it could also be called the “kitchen sink” vitamin. Not only does this vital hormone help your body absorb the calcium it needs for strong bones and teeth, it contributes to the health of your muscles, heart, brain and immune system. And it helps give your mood a boost, especially during the darker months when it’s tough to get sunlight.

Another area where vitamin D has the potential to help is cancer, though the link between the two has been tough to prove conclusively so far. Still, one study has found vitamin D can reduce your risk of developing advanced cancer. Another found a connection between higher-than-normal vitamin D levels and reduced breast cancer risk. And a third showed men with an aggressive form of prostate cancer tended to have low levels of vitamin D.

Now researchers have discovered Black women with low vitamin D levels could have an increased risk of colorectal cancer.

This finding is in line with similar studies conducted in White populations. But it’s really important here because vitamin D levels tend to be lower in Blacks than in other groups. In fact, it’s estimated that more than three-quarters of people with darker skin, including Blacks and Hispanics, are deficient in vitamin D.

The major source of vitamin D, aside from supplements, is sunlight. And people with darker skin have more melanin, which reduces the body’s ability to make vitamin D from the sun.

Blacks are also especially vulnerable to colorectal cancer, having the highest rates of both incidence and mortality from the disease. Given vitamin D’s key role in many of the body’s cellular processes, it’s possible that maintaining good levels of the vitamin may reduce their risk of developing colorectal cancer.

Getting enough vitamin D consistently can be challenging. You can get vitamin D from certain food sources like milk, eggs, salmon and liver. But you would have to consume large amounts of these foods daily to meet the minimum 600 IUs of vitamin D recommended per day for optimal health.

As for sunlight, you need to get between 10 and 30 minutes of direct midday sun exposure per day to trigger vitamin D production within your body. That means exposing your bare skin — without sunscreen or clothing covering it — to the sun’s direct rays. And that puts you at risk of sunburn, which can occur in as little as 15 minutes in some people. Repeated sunburns can lead to skin damage, which raises your risk of skin cancer.

People with darker skin may need to spend even longer in the sun if they want to get enough D. And while their skin doesn’t burn as quickly, they’re still putting themselves at risk of skin damage with repeated unprotected sun exposure.

Taking all this into account, it may be best to simply add a vitamin D supplement to your daily regimen. Since so many of us are vitamin D deficient, many doctors recommend taking more than the minimum required 600 IUs every day. In fact, some recommend amounts as high as 5,000 IUs to quickly lift your vitamin D levels back up to good health.

Make sure the supplement you’re buying is third-party tested so that you’re getting high-quality vitamin D in the amount promised on the label. And be sure to take the supplement with a meal containing some sort of healthy fat like olive oil. Because vitamin D is a fat-soluble vitamin, it needs to be paired with a fat for your body to absorb it properly.

How to Safely Get Vitamin D From Sunlight — Healthline