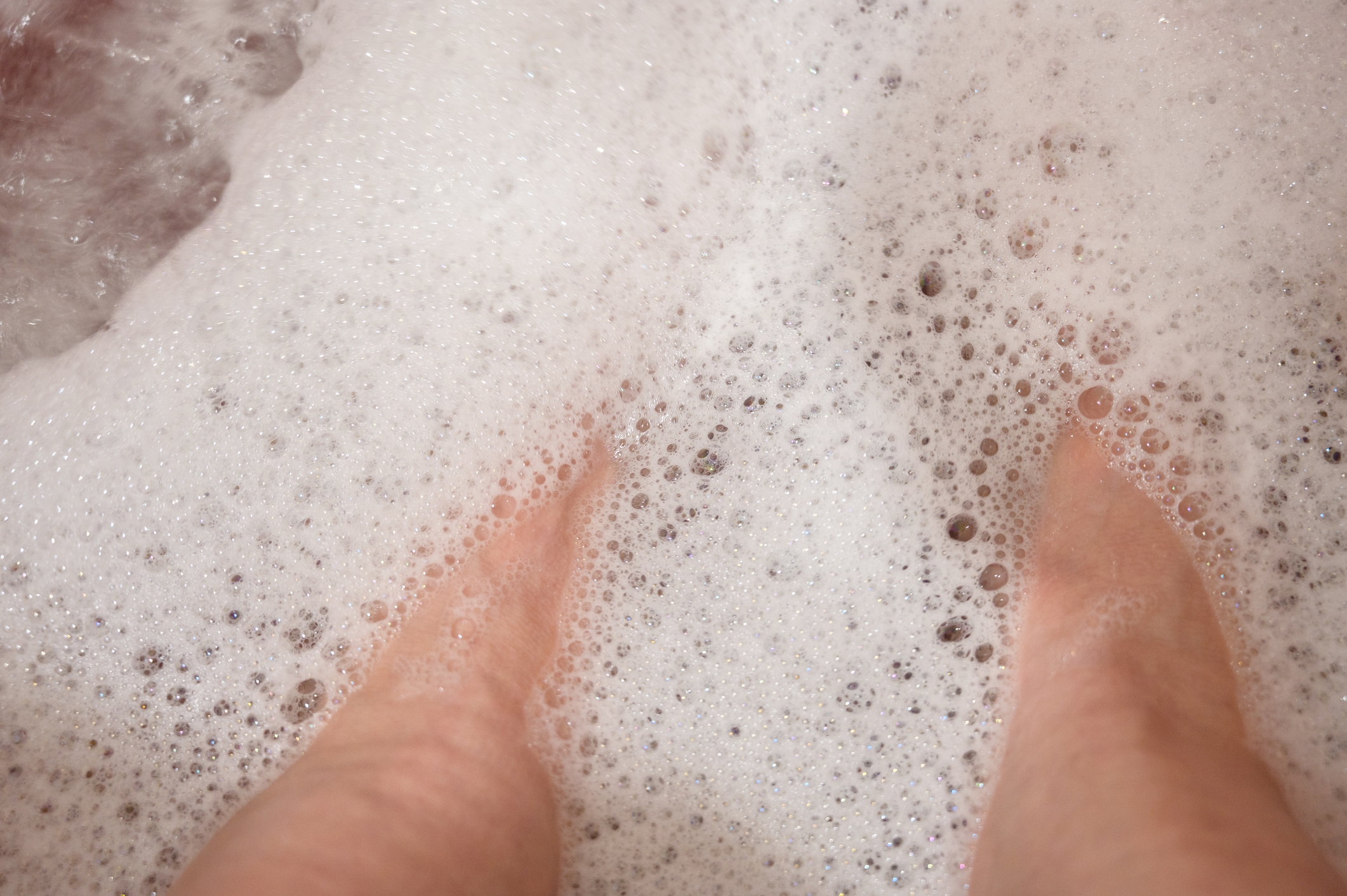 Foot ulcers are a major complication of unmanaged blood sugar and occur when your skin begins to break down, exposing the layers underneath.

Yet, what they won’t tell you could be just as important…

After delving into the data of 339 diabetic patients — both with and without foot ulcers — researchers discovered that low vitamin D levels were significantly associated with a higher prevalence of foot ulcers in older patients with diabetes.

Overall, they found that among those with a diabetic foot ulcer, 13 percent had insufficient levels of the vitamin and a frightening 85 percent were considered vitamin D deficient.

To top it off, the team also found that the severity of the foot ulcers was worse in those with lower vitamin D levels.

Conversely, people with the lowest grade diabetic foot ulcer (not so bad), had on average more than twice the serum level of vitamin D as those with the most severe foot ulcers.

Sadly, this level of vitamin D insufficiency and deficiency is not surprising.

The average age of participants in this study was 67 — and seniors are among those at highest risk for a vitamin D deficiency. With age, the body does not produce vitamin D from sunlight exposure as efficiently as it does in younger people. And relying on food sources (beef liver, egg yolks and cheese) of the vitamin alone can rarely correct a deficiency.

The growing problem has been linked to an increase in autoimmune disease in those over 50, dementia and depression. And when it comes to diabetes and vitamin D, specifically, there’s always been a strong connection.

So if you’re living with diabetes, it’s time to get your vitamin D checked and stay on top of it.

Nowadays, physicians can prescribe high-dose vitamin D, upwards of 50,000 IU a week for 8 weeks to help correct a deficiency.

Supplements are another option — available in servings of 1000 to 5000 IU daily. You’ll want to make sure your supplement contains vitamin D3, which is twice as effective as vitamin D2 at raising your vitamin D levels.

That doesn’t mean D3 doubles the amount you get. It means that form is more bioavailable because it’s closest to what would naturally be produced if your body worked sufficiently enough when exposed to sunlight.

You may have read about the young British man who was sent to the hospital for taking ridiculous amounts of vitamin D. He took up to 150,000 IU daily — which is hundreds of times higher than any recommendation.