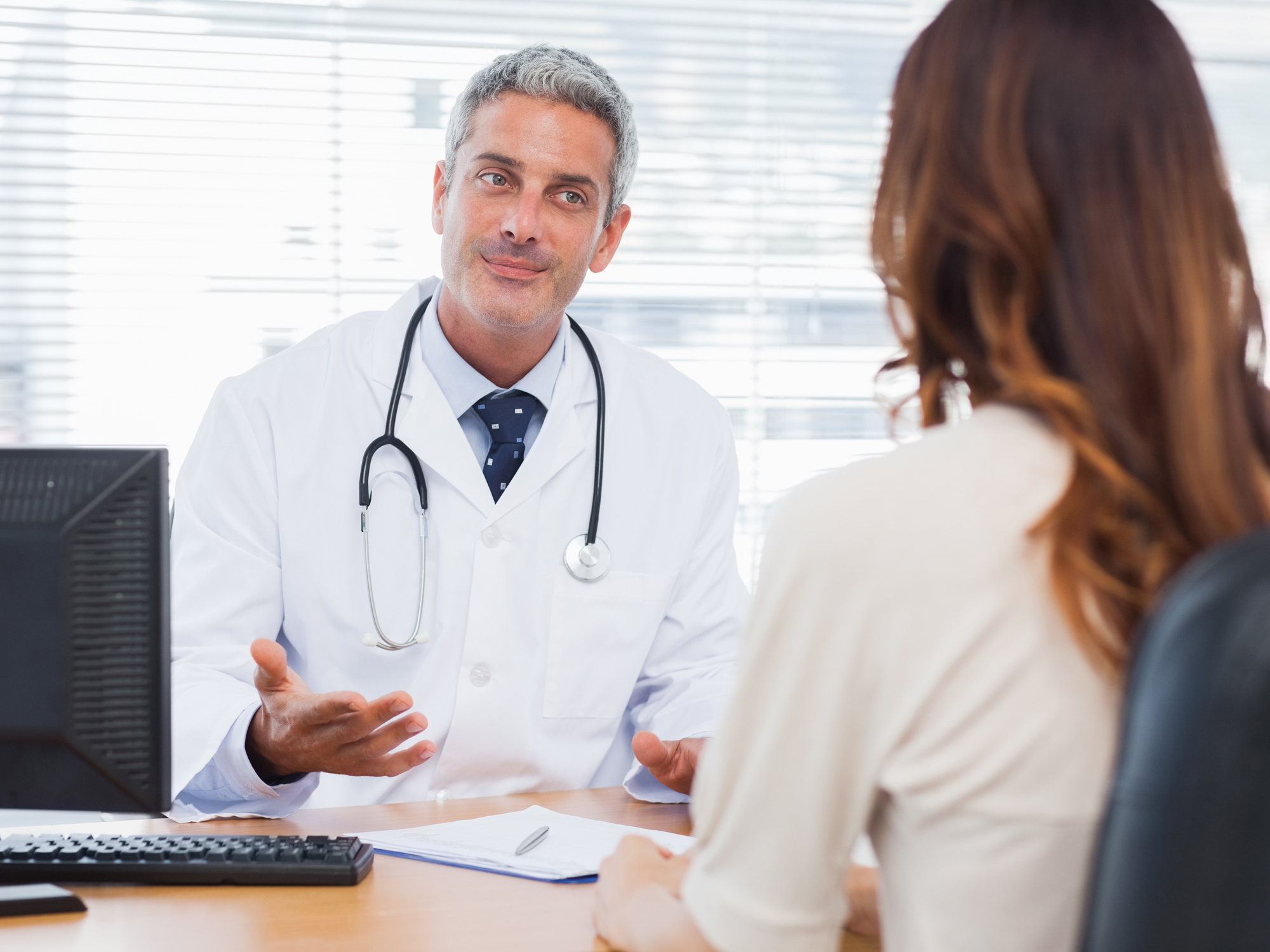 If you’re a woman and you’ve taken a trip to the doctor, chances are you’ve wondered more than once if your doctor was taking you seriously.

You may have even brushed those feelings aside, thinking it was just your imagination.

But just like that annoying pain that won’t go away, it wasn’t all in your head — even though you’ve been systematically conditioned by mainstream medicine’s doctors to believe most of your health problems are.

Gender bias is a huge problem in healthcare. Its roots go back as far as the advent of modern medicine and maybe even further…

In fact, women are needlessly suffering more often than men, living with undiagnosed conditions more often than men and dying from life-threatening diseases because male-centric health research has left them out in the cold… all because of a sexist myth.

Not so hysterical hysteria

Hysteria, as it’s known today, is an actual disease — a delusional disorder associated with depression and schizophrenia and with some conditions such as epilepsy, Asperger’s syndrome, learning problems and so forth.

The current dictionary definition of hysterical is: “affected by or deriving from wildly uncontrolled emotion.”

And in the early days of medicine, doctors believed that not only was “wildly uncontrolled emotion” an affliction unique to women, but that is was the underlying cause of most of their health problems.

After all, that kind of sexist thinking about women’s health is the reason for the very word itself… in Latin and Greek, hystericus and hystera, respectively, both translate to “of the womb.”

Gender bias is also the reason that women’s healthcare has lagged grossly behind men’s.

The danger of health discrimination

According to Dr. Jennifer Wilder, a nationally renowned women’s health expert and the spokeswoman for the Society for Women’s Health Research, women are still facing health discrimination today based on sexist misconceptions.

In modern medical scenarios, regardless of gender, doctors:

Without a doubt, women have been subordinate to men throughout history… and by the accounts listed above, which are based on scientific research, women are still being treated as if their health complaints are based in emotional rather than biological factors… to a large degree.

The problem stretches much further than your doctor’s office…

When diagnosing  a woman, not only are physicians choosing to skip over biological factors and leap directly to emotional causes, but research seems to place less importance on women’s health and women’s biological differences that may affect disease prevention and treatment — and it’s apparent in their research practices.

A review of surgical studies demonstrates that surgical researchers rarely even use female lab animals or even cells from females in their papers that appear in medical journals.

“Women make up half the population, but in surgical literature, 80 percent of the studies only use males,” says researcher Melina R. Kibbe, M.D., a vascular surgeon at Northwestern Medicine.

Consider heart disease — which actually takes the lives of more women than men on an annual basis. Many people still find this shocking, but gender bias in health research may be partially to blame…

Heart attack symptoms are different between the sexes. While men often feel a crushing pain in the chest, women may feel pain along the jawline. The factors that lead to heart disease in women may also be different, but we can’t be sure. That’s because a study performed as recently as 2010 revealed that guidelines on preventing cardiovascular disease in women were determined from trials in which only 34 percent of the study participants were women!

And when it comes to sexual health, women’s needs are definitely ignored for the same reasons. Though 90 percent of women have experienced the pain of premenstrual syndrome, five times more research has been put into a condition affecting only 19 percent of men: erectile dysfunction.

Use your voice to get the healthcare you deserve

Though we’re no longer labelled hysterics, women are obviously still facing a strong undercurrent of ignorance that has become deeply embedded in mainstream medicine.

And though there is nothing fair about it, it appears to be a matter of fact that women have to push harder to get the care we deserve. Women are natural advocates for those we love. It’s time to turn around and be your own advocate.

#1 Realize your doctor is not omnipotent. Yes, he or she went to medical school and should have the knowledge to treat you. But you have the right to be heard and question your doctor about tests, medicines, diagnosis — anything to do with your health.

#2 You know your body better than anyone. If your concerns fall on deaf ears, there are plenty of other doctors to see.

#3 Be prepared for your office visit. Write notes if necessary. That way you won’t be caught off guard, and if you take the effort to list the why and what of what’s bothering you, your doctor may realize the seriousness of the issue.

Sources: Marthe, E. (2017, February 12). Your pain is not real: How doctors discriminate against women. Retrieved February 21, 2017, from https://broadly.vice.com/en_us/article/your-pain-is-not-real-how-doctors-discriminate-against-women