Home » What anyone under 45 should know about stroke 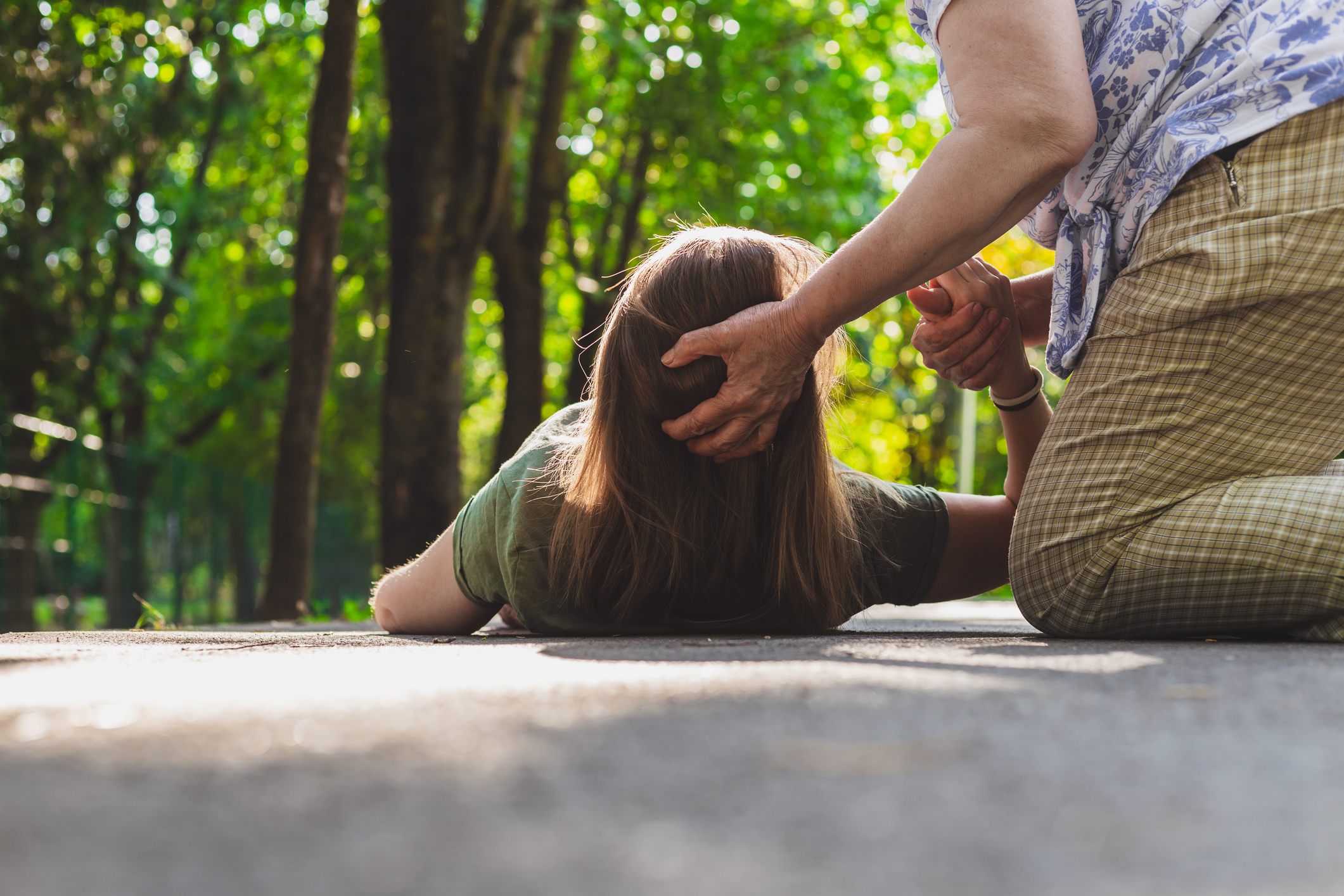 Many people think having a stroke is simply for older people, but that’s not true.

Stroke can occur unexpectedly and at any age. In fact, stroke is on the rise among younger adults, and knowing the signs of a stroke can be lifesaving.

But, unfortunately, many that fall within this growing at-risk group are not familiar with common stroke symptoms.

Researchers recently surveyed 9,844 younger adults under the age of 45 on signs of a stroke. The results were concerning…

Nearly 30 percent were unable to name all five of the most common stroke symptoms, and 3 percent could not name even just one.

What I found especially concerning was that nearly 3 percent surveyed indicated they would not contact emergency medical services if they perceived someone experiencing stroke symptoms. Surely, only because they were not aware that when it comes to stroke, timing is a matter of life and death.

“The faster you are treated, the more likely you are to minimize the long-term effects of a stroke and even prevent death,” according to Mitchell S. V. Elkind, M.D., M.S., FAHA, FAAN, president of the American Heart Association.

Why stroke risk is growing among younger people

Experts chime in and state the increase is due to the rise in obesity-related lifestyle risk factors among younger people, including hypertension, diabetes and high cholesterol.

A stroke happens when there is a loss of blood flow to your brain. When your brain cells can’t get oxygen, they quickly start to die, causing brain damage, disability or even death. There are three main types of strokes:

Increased public awareness of the warning signs of stroke may be necessary. The Heart and Stroke Foundation of Ontario Canada conducted an educational campaign using mass media to track awareness and determine the impact of different media strategies.

The results concluded communities exposed to television advertising increased significantly in the ability to name the warning signs of a stroke for both men and women under the age of 65.

The American Heart Association/American Stroke Association is on a mission to increase public recognition of common stroke symptoms. Due to their sharp memories, younger people have a good chance of remembering the acronym F.A.S.T to identify stroke signs and call emergency services 9-1-1.

Here are some of the significant risk factors for a stroke:

According to cardiologist and EHO contributor, Dr. Elizabeth Klodas, strokes are preventable. A study involving 27,000 people from every continent in the world, found that 90 percent of all strokes could be eliminated if lifestyle-related risk factors could be controlled.

Some heart-healthy lifestyle changes to start with include:

Editor’s note: There are numerous safe and natural ways to decrease your risk of blood clots including the 25 cent vitamin, the nutrient that acts as a natural blood thinner and the powerful herb that helps clear plaque. To find out about these and more, click here to read our free report! Or if your main concern is your blood pressure, you’ll find what you need here!

Strokes among younger people on the rise — Texas Medical Center