Home » The reason meat leads to cancer? Your body builds antibodies against it 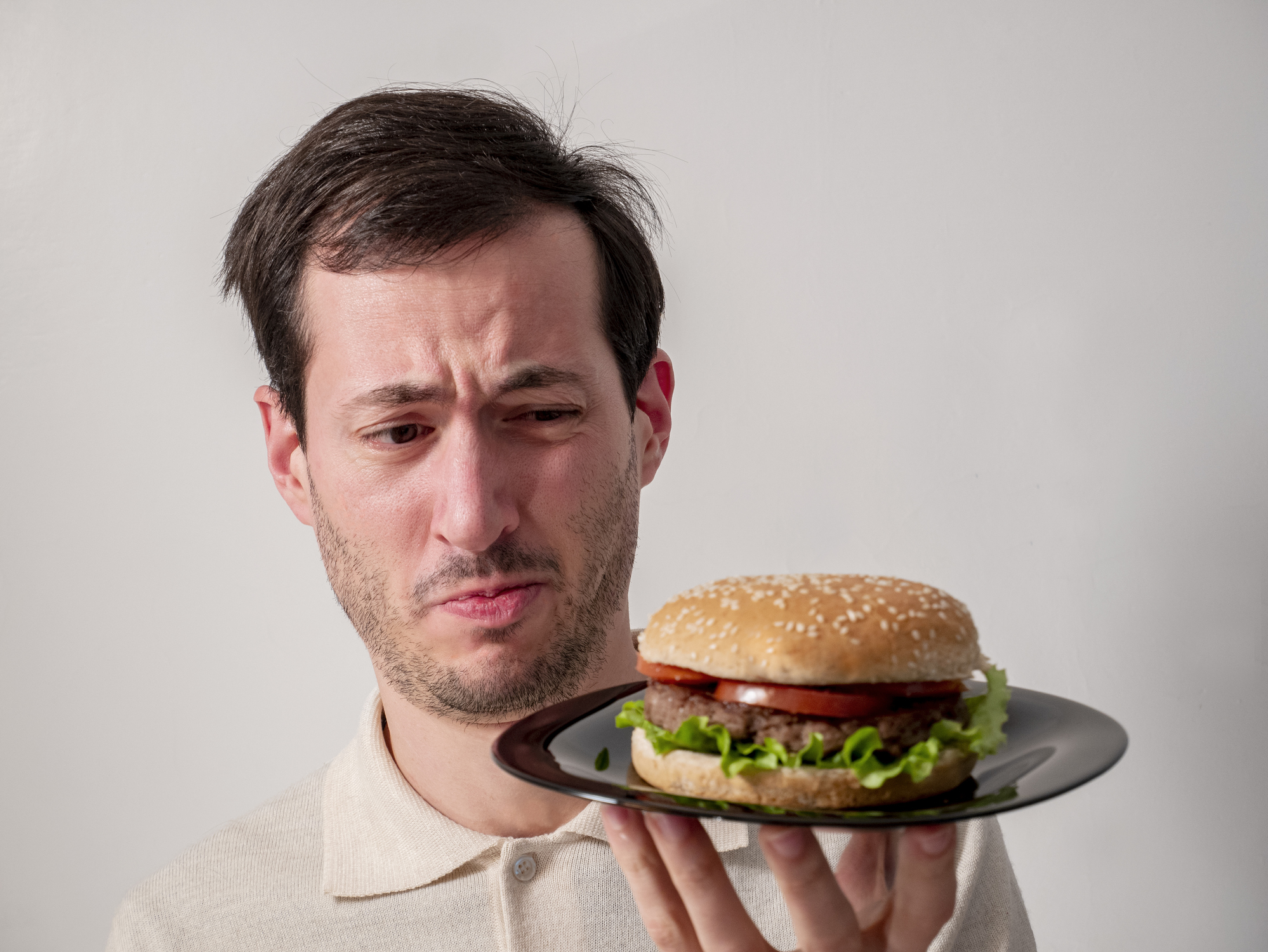 For years, experts have focused on diet as being a factor we can control to reduce our risk of cancer, particularly colorectal cancer.

In fact, you’ve probably seen many warnings that eating lots of red meat, dairy and processed foods can raise your colorectal cancer risk.

But while some studies have indicated this may be true, they haven’t produced a definitive connection between consumption of red meat and elevated risk of cancer.

Now, a study has identified a concrete molecular link between a diet of animal products and cancer, particularly colorectal cancer…

An animal-based diet and cancer risk

For the first time, researchers have identified a direct molecular link between meat and dairy diets and the development of antibodies in the blood that increase the risk of getting cancer — especially colorectal cancer. This connection could explain the high rate of cancer among those who consume large amounts of red meat and dairy products, similar to the link between high cholesterol and elevated heart disease risk.

There is a sugar molecule, Neu5Gc, that is found in the tissues of mammals but not in those of poultry or fish. Since humans cannot process Neu5Gc, as infants we develop antibodies to Neu5Gc when we are first exposed to dairy and meat products. Researchers already knew that these antibodies increased the risk of cancer, especially colorectal cancer. But until now no direct link has been discovered between the antibodies and eating meat and dairy products.

The researchers used samples from NutriNet-Santé, an extensive national nutritional survey conducted in France, for the study. They measured the amount of Neu5Gc sugar in a variety of meat and dairy foods common in the French diet and calculated the daily Neu5Gc intake of 19,621 adults ages 18 and older, who reported all of their food intake online over several days.

The researchers then chose a representative sample of 120 participants and tested their blood levels of anti-Neu5Gc antibodies.

The researchers created the Gcemic index based on these findings, as well as their measurements of Neu5Gc sugar in various French food products. This index is meant to simplify the assessment of Neu5Gc in foods and ranks the ones which, if consumed in excess, can lead to an increase in antibody levels, and possibly to higher cancer risk.

“We found a significant correlation between high consumption of Neu5Gc from red meat and cheeses and increased development of those antibodies that heighten the risk of cancer,” says study lead Dr. Vered Padler-Karavani of the Department of Cell Research and Immunology at the Shmunis School of Biomedicine and Cancer Research at Tel Aviv University’s George S. Wise Faculty of Life Sciences.

The combined methods allowed Dr. Padler-Karavani and her team to predict that those who eat a lot of red meat and cheese will develop high levels and a different variety of the antibodies, and therefore may be at higher risk for colorectal cancer and other cancers as well. 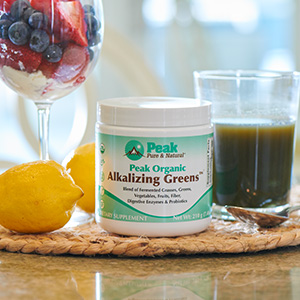 Cleaning up your eating patterns

The study did note that according to the World Cancer Research Fund, red meat can contribute to a healthy, balanced diet because it’s a good source of nutrients like protein, iron, zinc and vitamin B12. By contrast, processed meat has less nutritional value and can be high in fat and salt. From this, it’s fair to assume that eating red meat in small amounts can actually be part of a healthy diet, as long as you make sure it’s organic, grass-fed and minimally processed.

We’ve observed in an earlier issue that a healthy diet low in processed foods is important for preventing colorectal cancer. Actually, certain foods have been shown in studies to actively prevent cancer. One is fermentable fiber, which was shown in one study to exert a chemoprotective effect against colon cancer when combined with certain fatty acids. The same study indicated that curcumin, the active ingredient in turmeric, modulates tumor suppression genes and transcription factors in colon cancer.

Other experts recommend getting plenty of fruits and vegetables that are high in antioxidants, which studies show can help prevent the types of free radical damage connected with cancer development. Some examples of antioxidant-rich plant-based foods include the following:

Certain foods on this list, like beans and leafy greens, provide a double benefit — not only are they high in antioxidants, but they’re rich in fiber, which helps keep your intestines healthy. That decreases the likelihood of a disease like cancer finding a home there.

Association between Neu5Gc carbohydrate and serum antibodies against it provides the molecular link to cancer: French NutriNet-Santé study — BMC Medicine

Nutrient-Gene Interaction in Colon Cancer, from the Membrane to Cellular Physiology — Annual Review of Nutrition