Home » What doesn’t work against belly fat — and what does 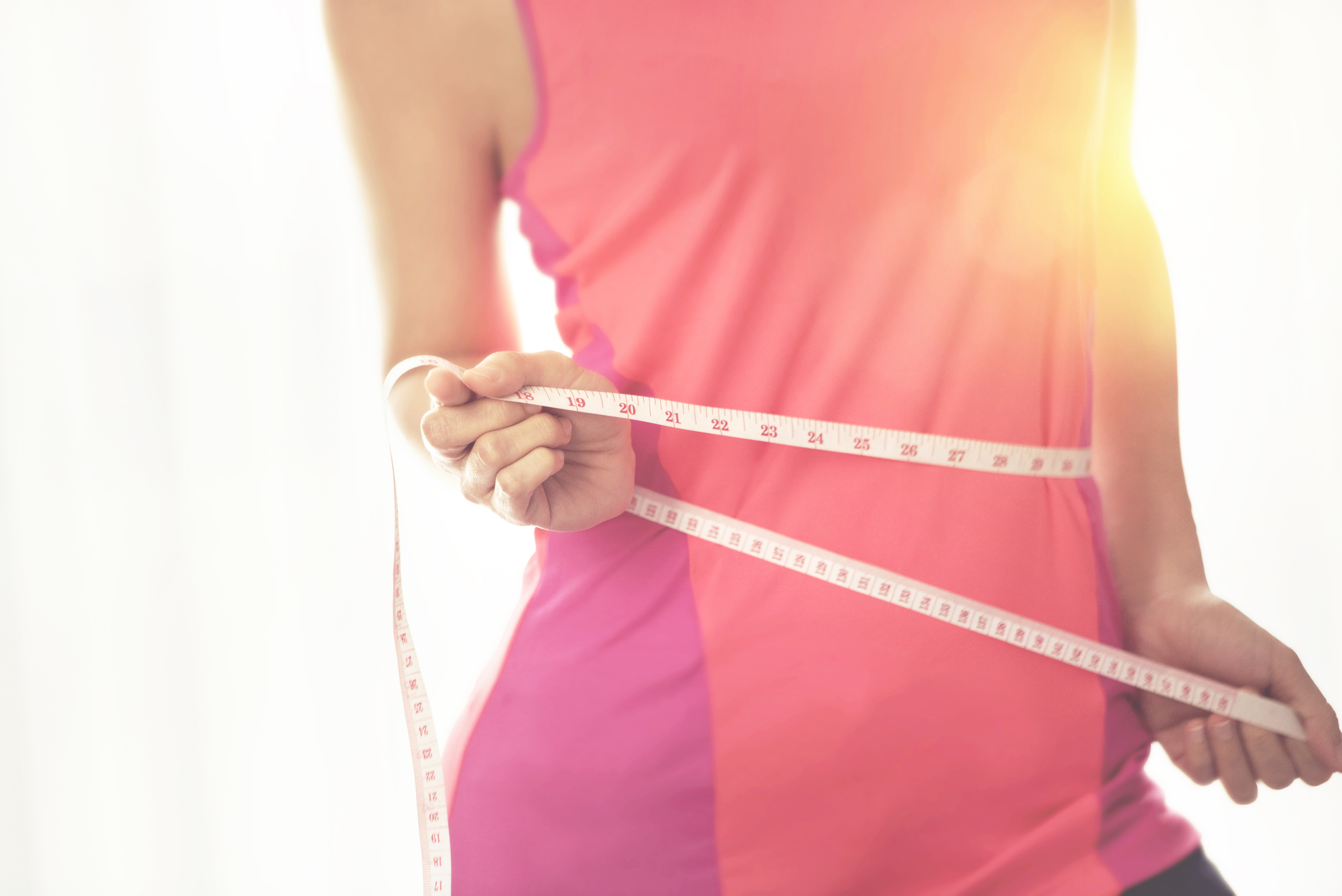 Winning the battle of the bulge can seem like a hard slog through enemy territory. No matter how good a fight you put up. If everything else is working against your best efforts, that last thing you want to hear is that all fat is not the same… not only in how it affects your health but in how easy or not it may be to shed. The worst of all? Another study confirms it’s belly fat!

In fact, research out of Australia has now shown that even intermittent fasting might not be enough to bust that belly fat. But the research did get the fat to give up the skinny on why it’s so difficult — and that’s information you can use to master your strategy to win the battle of the bulge…

A superpower that resists weight loss

The team of researchers, from the University of Sydney, confirmed what many of us have accepted as simply a fact of life: not all types of fat are the same!

And of all the fat tissue on the human body, belly fat is hands-down the most resistant to weight loss — even if you skip eating every other day.

Intermittent fasting — which involves eating every other day or every 12 hours — has become popular as a means of weight loss.

But when the researchers tried this on mice, they found some interesting facts about belly fat…

Dr. Mark Laranc, lead researcher, said it was possible that a history of repeated fasting periods may trigger a preservation signaling pathway in visceral fat.

“This suggests the visceral fat can adapt to repeated fasting bouts and protect its energy store. This type of adaptation may be the reason why visceral fat can be resistant to weight loss after long periods of dieting,” he said.

Should you give up on intermittent fasting?

You might wonder how mouse fat compares to human fat. According to Dr. Laranc, “Mouse physiology is similar to humans, but their metabolism is much faster, allowing us to observe changes more rapidly than in human trials, and examine tissues difficult to sample in humans.”

Nevertheless, his group plans more research with mice and eventually with human participants.

But do these current results mean you should give up fasting as a weight-loss method?

Not so fast. The researchers feel these results they saw with intermittent fasting may not apply to other fasting regimens like the 5:2 diet (fasting 2 days out of 7) or old-fashioned calorie restriction, popular among many dieters.

Harvard researchers recommend 30 to 60 minutes of exercise per day to get rid of visceral fat, like that around your middle. But a team of scientists at Umeå University in Sweden and the Arctic University of Norway took that recommendation to the next level…

For the study, they had participants start by doing bodyweight exercises (no equipment) for 18 minutes, alternating between 40 seconds of high-intensity bursts, followed by 20 seconds of rest.  By the end of 10 weeks, they were completing 36 minutes of exercise per workout session.

But whether you are a man or a woman, HIIT workouts have historically shown good results. In an analysis of pooled data from over 40 studies comparing HIIT to moderate-intensity exercise, interval training resulted in a 28.5 percent greater reduction in weight.

A clinical trial, following 200 participants found that just 12 weeks of using a daily drink including hops pellets (the common form used for home brewing), resulted in a significant reduction of visceral fat (aka belly fat).

And this one’s easy to do since flavored herbal hops teas and liquid extracts are readily available and easy to mix into your favorite juice.

According to research from by Oregon State University and Oregon Health & Science University, there could be an easier way to slim down… lipoic acid supplements.

If you have liver or thyroid problems, talk with your doctor before supplementing with lipoic acid. Take precautions as well if you are on diabetic medication as it can cause a drop in blood sugar.

Remember, even though intermittent fasting might not win the battle, you’ve got an arsenal of choices to fight the war on belly fat.