Home » The one drink breast cancer survivors should avoid 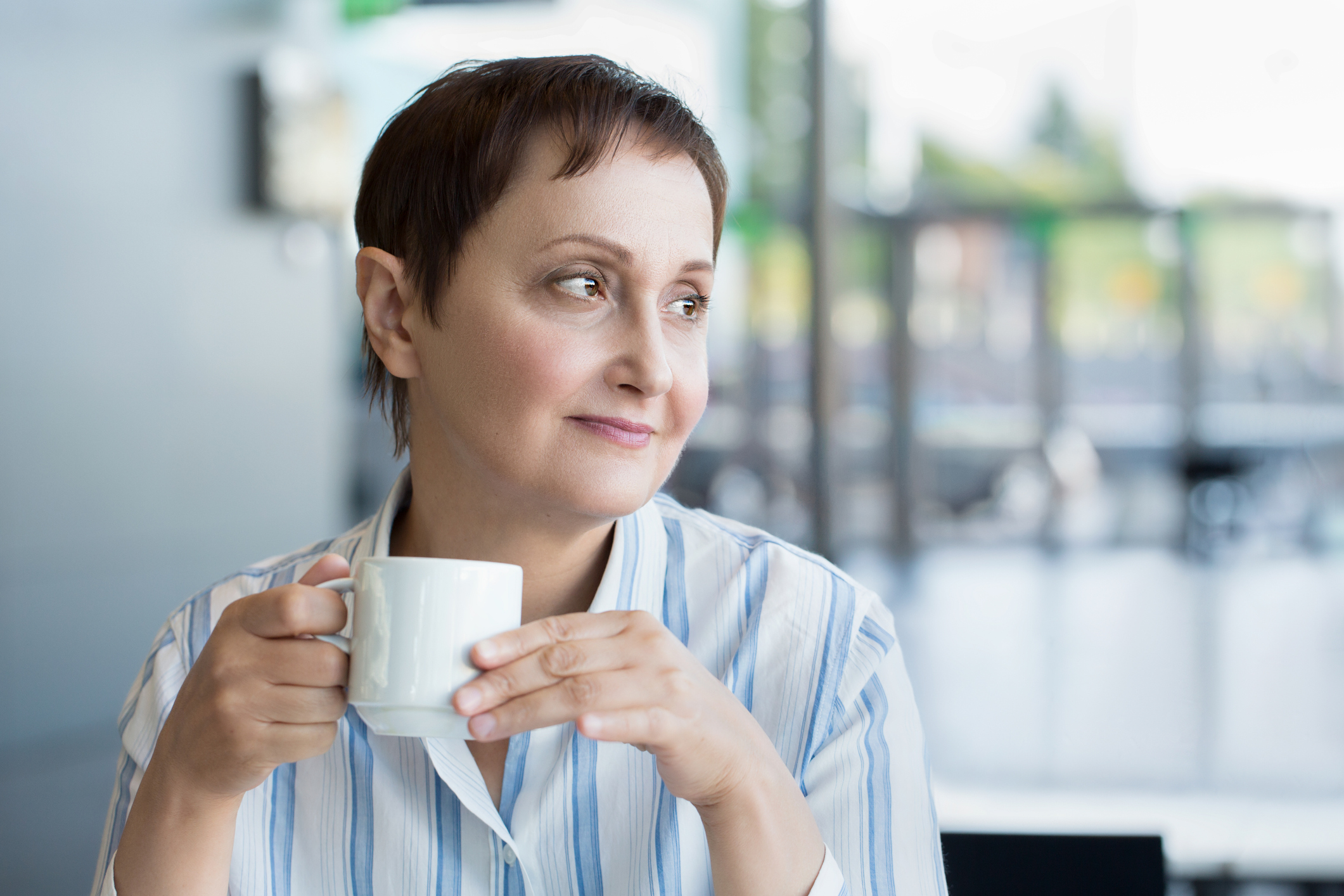 About four years ago, we reported on research showing that sugar may over-activate proteins found in cancer cells, causing rapid and excessive cell growth.

Sugar is like a gourmet meal for cancer cells. They prefer to live off of sugar, since it breaks down very quickly — a phenomenon known as the Warburg effect.

And, over five years ago, you may have read here about research that connected sugar intake with breast cancer.

Now, a new study points to a specific and, unfortunately, quite popular sugary drink that puts women with breast cancer at increased risk of dying from the disease.

A team of researchers from the University of Buffalo’s Department of Epidemiology and Environmental Health conducted a study that examined the connection between drinking sugar-sweetened soda and rates of death from breast cancer.

The study subjects were 927 women ranging in age from 35 to 79, all of whom had been diagnosed with breast cancer. All were enrolled in the Western New York Exposures and Breast Cancer (WEB) Study and were followed for a median of nearly 19 years.

Compared to women who never or rarely drank sugary soda, those who reported drinking it five times or more per week had a 62 percent higher likelihood of dying from any cause and were 85 percent more likely to die from breast cancer, specifically.

But why focus just on soda, you may ask?

Despite increased awareness of the downsides of drinking soda, half of the population consumes sugary drinks on a given day. One in four people gets at least 200 calories from soda, while five percent get at least 567 calories — the equivalent of four cans of soda — every day.

The huge amounts of sucrose and fructose in soda give them a higher glycemic load than other beverages or foods and increase cancer risk.

What should you drink instead?

It’s pretty clear that all of us should be reaching for something better than soda to quench our thirst, but if you’re a breast cancer survivor, it’s certainly a necessity.

Of course, drinking water is a great option. According to Dr. Isaac Eliaz, “attempting to function without enough water is like trying to run a car that doesn’t have enough oil to lubricate its system.”

But if you want to take water beyond thirst-quenching and actually use it as an effective tool in a cancer prevention lifestyle — drop a tea bag in it!

Green tea is well known for its concentration of catechins, believed to be behind many of its reported health benefits, but it’s not the only option…

And oolong tea gives green tea a run for its money. A research team at Saint Louis University examined the effects of oolong extract versus extracts of green, black and dark teas on six different breast cancer cell lines, including triple-negative breast cancer cells (a type of cancer that’s immune to many of the common treatments).

They found that both green tea and oolong tea stopped the growth of all types of cancer cells.

In fact, the researchers said, “Oolong tea, same as green tea, can induce DNA damage, play an inhibitory role in breast cancer cell growth, proliferation and tumorigenesis and [it has] great potential as a chemopreventative agent against breast cancer.”

If you’re a breast cancer survivor, the last thing you want is to make your odds any harder. Ditch the sodas for a soothing cup of tea and feel better about healthier choices and a healthier future.

Try this recipe for a cherry-lime rooibos tea cooler. Rooibos tea has a natural sweetness and is much less bitter than green tea can be.

Not so sweet: increased risk of death among breast cancer patients who drink sugar-sweetened soda — technology.org