Home » When spouses get on board, heart attack survivors do better at making healthy living changes 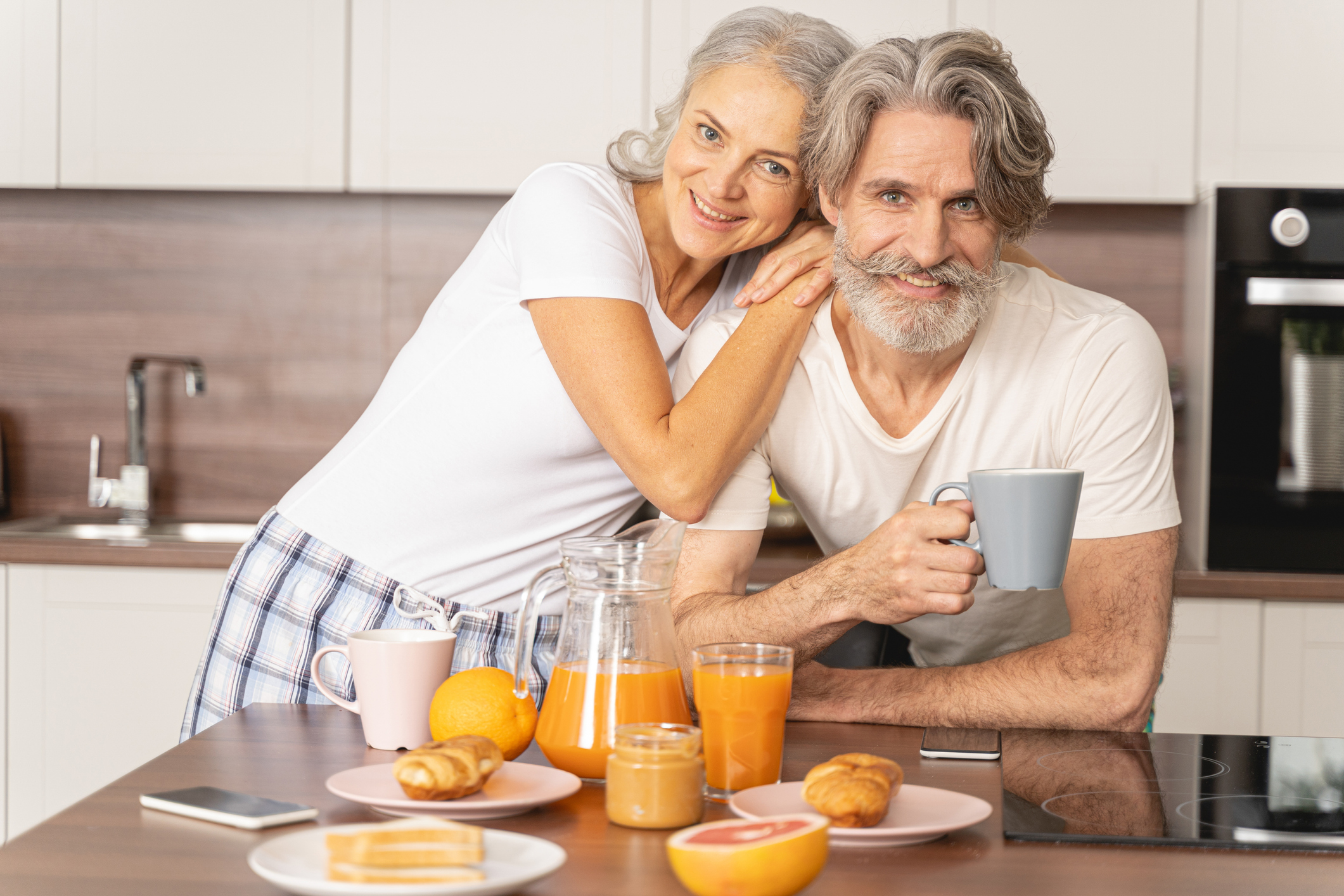 If you’ve survived a heart attack, chances are that your doctor has asked you to make some changes in your life and your health in order to prevent another, even more dangerous episode in the future.

That’s because according to the American Heart Association, approximately one in five people who suffer a heart attack will be readmitted for a second one within five years.

And making lifestyle changes like getting more exercise, giving up smoking and eating a healthy diet in order to lose weight can help you beat those odds.

Even with as much motivation as the fear of dying that a heart attack brings can provide, changing those habits, especially for the long haul, can be challenging.

Luckily, there’s a simple way to increase your chances of making a real change so that you can live a long, healthy life.

Past studies have found that heart attack survivors who are referred to programs where they receive help to lose weight, get active and quit smoking were more likely to modify their behaviors compared to those whose doctors simply recommended they make those changes on their own.

In other words, getting outside help actually helps.

However, those studies also found that for both groups, setting out to shift these bad habits was more likely to be successful if the patient had a partner they lived with who could be a source of encouragement through the process.

That got a team of researchers from Amsterdam University of Applied Sciences in the Netherlands wondering just how much of a role a spouse can play in helping patients adopt healthy habits in order to avoid recurrent heart attacks.

The scientists assigned 411 patients to up to three lifestyle intervention programs for weight reduction, physical activity and smoking cessation depending on their needs. They then told their spouses that they could also attend the sessions for free and had the nurses encourage them to actually participate.

And the results were telling…

Compared to those without a partner, patients with a spouse who got involved were more than twice as likely to improve in at least one of the three areas (weight loss, exercise and smoking cessation) within a year.

And once the team broke down and analyzed the three areas separately, they discovered that patients with a participating partner were most successful in reducing weight compared to patients without a partner.

In other words, spouses shed more pounds together than alone.

When asked about the reason behind the impact they saw in the study and why heart attack patients should get their spouses involved, study author and registered nurse, Lotte Verweij had this to say:

“Couples often have comparable lifestyles and changing habits is difficult when only one person is making the effort. Practical issues come into play, such as grocery shopping, but also psychological challenges, where a supportive partner may help maintain motivation.”

So, if you’ve survived a heart attack and want to grab your best chance at changing your health and your life so that you never have to suffer another, set your lifestyle goals now and get your spouse involved. The motivation and support they provide could be the key to losing weight and living longer and better.