Home » Why an amino acid deficiency could lead to diabetes 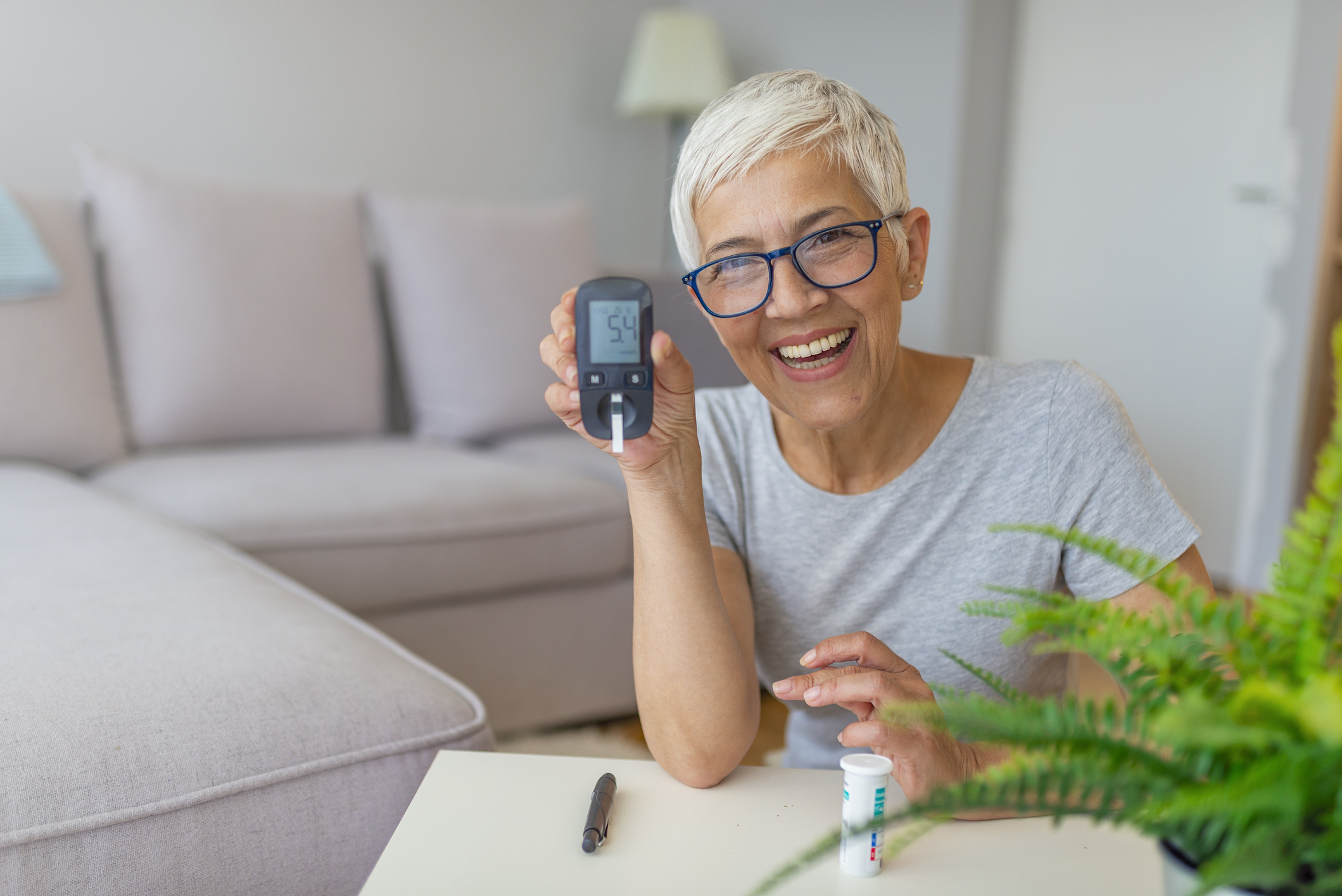 The rate of type 2 diabetes in the United States is rising sharply. In fact, it’s estimated that between 2015 and 2030, the rate will increase by a shocking 54 percent. And men are at even higher risk than women.

Lots of reports and research seems to focus on the American lifestyle and the terrible food we eat. And when people feel they can’t change these habits, sometimes they resign themselves to a lifetime of insulin injections.

So, you can probably imagine how surprised I was to come across research about something we aren’t hearing anything about that could be partially responsible, at least, for the rise in the disease numbers…

The journal Diabetes published research that found that a simple amino acid deficiency may be a contributing factor to staggering cases of diabetes among Americans.

The amino acid is known as Dimethylglycine (DMG). It’s a building block for protein that’s found naturally in both plant and animal cells and in foods like beans, liver and whole-grain cereals.

Past studies have shown that this powerful little amino acid might possess a protective effect on glucose metabolism, which led the researchers to wonder if not getting enough DMG in your daily diet could lead to diabetes in the first place.

And after analyzing everything from blood samples to genetic profiles, here’s what the scientists discovered:

In other words, a lack of DMG led to high blood glucose, insulin resistance and diabetes.

This means that DMG deficiencies could be part of the driving force behind the epidemic of diabetes in our country.

Getting more DMG in your daily diet

I don’t know about you, but the second I realized that, all I could think was it’s time for DMG.

Now, here’s the funny part… I already had my husband taking a supplement that contained DMG, but I had never taken it myself.

The supplement is called Peak Maximum Endurance™ and I chose it to help my husband when he started noticing that middle-age was creeping up on him. He was concerned about the bit of extra flab around his midsection, lower energy levels and less desire in the bedroom.

And it’s helping him feel great! I just hadn’t realized it might also be helping keep his blood sugar levels balanced.

The DMG in the supplement was included to support healthy oxygen levels that keep you invigorated, but clearly it also has big blood sugar benefits as well. And it delivers Nitrosigine® to help keep blood vessels and circulation healthy and Di-Indole Methane (DIM) to help rid the body of fake estrogens (sometimes called xenoestrogens which can store in your fat), from the toxins in the world around you that can throw hormones out of whack.

Honestly, while I told my husband to take it, I didn’t consider taking it myself — but both men and women are affected by fake estrogens and of course, we are at risk for diabetes.

So, no matter your gender, guarding against a nutrient deficiency… especially one that could push you over the edge to diabetes… makes perfect sense.