Home » Why is heart attack mortality higher in the U.S.? 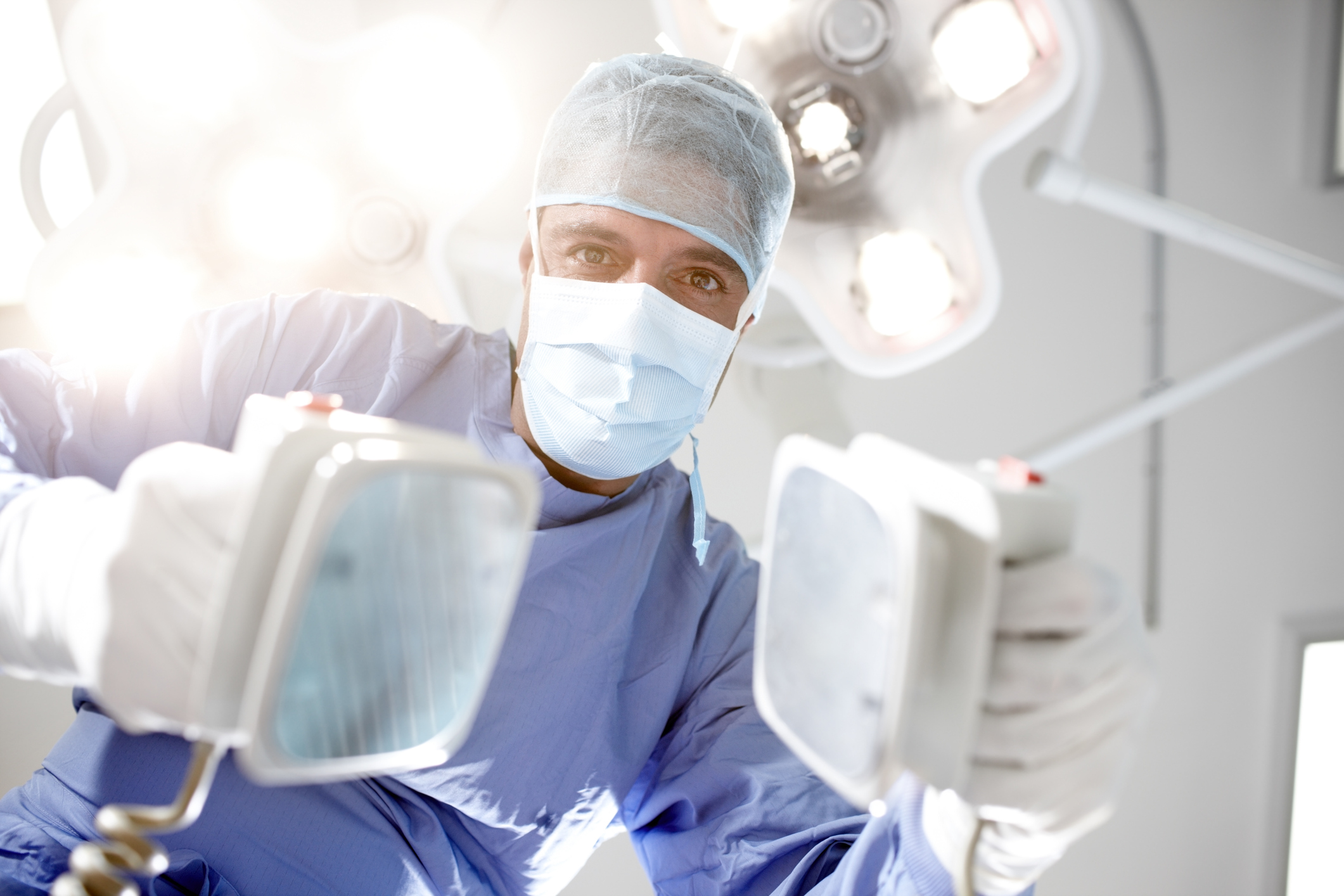 When we think about it, most of us are thankful for the high level of medical care available in this country, especially when it comes to heart health.

After all, hospitals in the United States have some of the most technologically advanced medical devices at their fingertips, readily available for patient care. From imaging equipment to procedures like bypass or angioplasty to open a blocked artery as a heart attack happens — it would seem that U.S. hospitals have all they need to provide the best care available to prevent the worst from happening.

In fact, according to an analysis performed by researchers at the University of Texas Medical Center at Galveston, receiving treatment for a heart attack in the U.S. could actually put you at a higher risk of death.

One of the highest mortality rates in comparison

Researchers set out to compare the outcomes patients experience after heart attack across six high-income countries — including the U.S., Canada, England, The Netherlands, Israel and Taiwan.

They looked at data for patients 66 and older who were admitted to a hospital with a heart attack over a six-year timeframe in each country to see how they stacked up.

And while “No health care system seemed to be excelling in every aspect of heart attack care,” according to Dr. Peter Cram, professor and chair of internal medicine at U.T. Galveston and one of the authors of the study — the risk of dying post-heart attack in the U.S. (along with Taiwan) was higher than other countries and even “concernedly high.”

However, the U.S. did well with cardiac revascularization – procedures to treat blockages in the coronary arteries, such as stenting – and had low hospital readmission rates.

“From a U.S. perspective, our heart attack care is good, but the one-year mortality rate is concerning,” Cram said. “If dying is one of the things we want to prevent, then we have work to do.”

Where are things going wrong?

Here’s what the researchers have to say…

“The U.S. seems to focus really hard on those technologically advanced new and shiny things. Maybe, from a policy perspective, we should focus more on the mortality rate instead of getting people in and out of the hospital.”

Basically, it seems to be a trade-off — a deadly one.

While the healthcare heart attack patients receive during their emergency and hospital stay may be top-notch, these results bring up some very important questions.

“What is happening to our patients who have had heart attacks after they leave the hospital?” Cram asks. “Is it gaps in wealth? Is it obesity rates? Is it people not taking recommended medications? We don’t know.”

Don’t leave it to chance

While all of this is not the best news for those of us living in the United States, there is light on the horizon.

Previous research has already offered up ways to increase our chances of surviving after a heart attack:

The Mayo Clinic reviewed 40 separate clinical trials involving the consumption of omega-3s and concluded that intake reduced the risk of myocardial infarction (heart attacks) and coronary artery disease. That’s prevention at its finest.

But it gets better…

A research team from the Germans Trias, Research Institute (IGTP), and the Hospital del Mar Medical Research Institute (IMIM), recently found that a diet full of foods rich in omega-3 fatty acids strengthens heart membranes and the prognosis in the event of a heart attack.

They saw firsthand that having high omega-3 blood levels in patients who were admitted to the hospital at the time of a heart attack was associated with a lower risk of complications.

Blood work taken during hospitalization accurately indicated how much omega-3 fats the patients had consumed in the weeks before their heart attack — and the higher the level, the more protection it seemed to afford them.

Fatty fish, like salmon, are an excellent source of omega-3s.

So while receiving care in the United States if you suffer a heart attack may increase your risk of death, you don’t have to go quietly into that good night.

Getting the exercise and omega-3s you need, and switching to healthy eating habits could help keep you from becoming another statistic.

Sources: Heart attack mortality rate higher in the US compared to other high-income countries – ScienceDaily