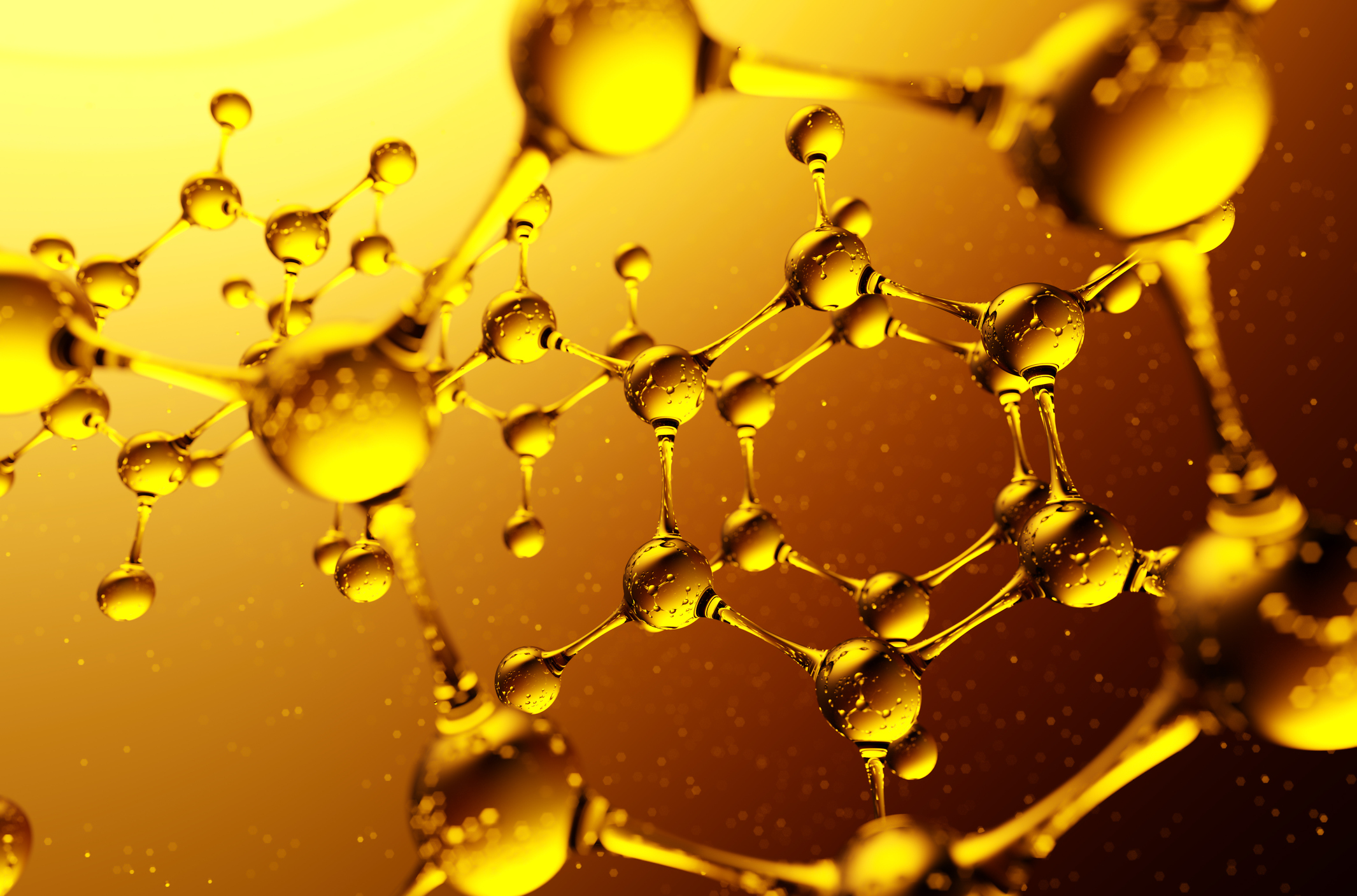 More than 5 million Americans live with Alzheimer’s disease, including one in every 10 people over the age of 65.

Of the 10 leading causes of death in the United States, including cancer, heart disease and diabetes, Alzheimer’s is the only disease where existing treatments don’t really help.

But a group of European scientists has been busy trying to change that.

For the past three years, they have been working on a way that nutrition could help slow the progress of Alzheimer’s, prevent dementia, and add quality years to the lives of those with the disease.

For three years, a group of 46 scientists from several European countries conducted the LipiDiDiet study, to test the outcome of a nutritional intervention they believed might slow the progress of Alzheimer’s disease.

In this trial, 311 patients with prodromal Alzheimer’s (also referred to as mild cognitive impairment, or MCI) were given either 125ml of a multi-nutrient drink, or a placebo drink, once a day.

Looking more closely at the results, the researchers found that those who had better cognitive performance when the trial started benefited more from the nutritional drink. In other words, the earlier in the course of the disease the nutritional intervention began, the better the results.

Overall, patients who were given the multi-nutrient drink suffered between 40 and 70 percent less cognitive impairment than those who received the placebo.

The role of lipids in the LipiDiDiet and Alzheimer’s disease

Based on previous observations that lipids change the risk for dementia, the European LipiDiDiet project addresses the impact of nutritional lipids on neuronal and cognitive performance in aging, Alzheimer’s disease and vascular dementia.

So, what are lipids? Lipids are fats, oils, fatty acids, phospholipids and cholesterol. Healthy oils, like olive oil and fish oil, are lipids that have been shown to improve health.

You’ll notice if you look back up at the list of nutrients in the special dietary drink, that the first two are DHA and EPA which are omega-3 fatty acids — or lipids — with a reputation for lowering Alzheimer’s risk. That was no accident…

The connection between Alzheimer’s and lipids goes back over one hundred years when Alois Alzheimer first described what he saw in the brains of his patients: abnormal protein deposits and altered lipid (fat) composition.

That relationship between lipid imbalance and Alzheimer’s was confirmed decades later. We now know that the strongest genetic risk factor for the disease is linked to apolipoprotein E, the major lipid transporter in the central nervous system.

Also, lipids seem to block the formation of the amyloid-β precursor protein, a large membrane protein that, in its normal state, is part of the process of repairing and growing neurons.

When it is altered, though, this is the substance that turns into β-amyloid plaques, which destroy nerve cells and result in the loss of cognition and memory experienced with Alzheimer’s disease.

What to eat to keep your brain healthy

Research is ongoing into the role that lipids play in the progression, and prevention, of Alzheimer’s disease.

But you can start to adjust your diet NOW, to support your brain’s health and possibly prevent the deterioration that signals the beginning of Alzheimer’s.

The M.I.N.D. diet is a hybrid of the Mediterranean and DASH (Dietary Approaches to Stop Hypertension) diets. Research has shown that it can turn back your brain’s clock almost eight years in terms of cognitive function.

To follow the M.I.N.D. diet, here’s what you should be eating every day:

Fatty fish, full of healthy lipids, should be eaten at least once a week.

The M.I.N.D. diet is also about what you shouldn’t eat:

The LipiDiDiet trial: what does it add to the current evidence for Fortasyn Connect in early Alzheimer’s disease? — Clinical Interventions in Aging

Lipids are major players in Alzheimer’s disease — Atlas of Science